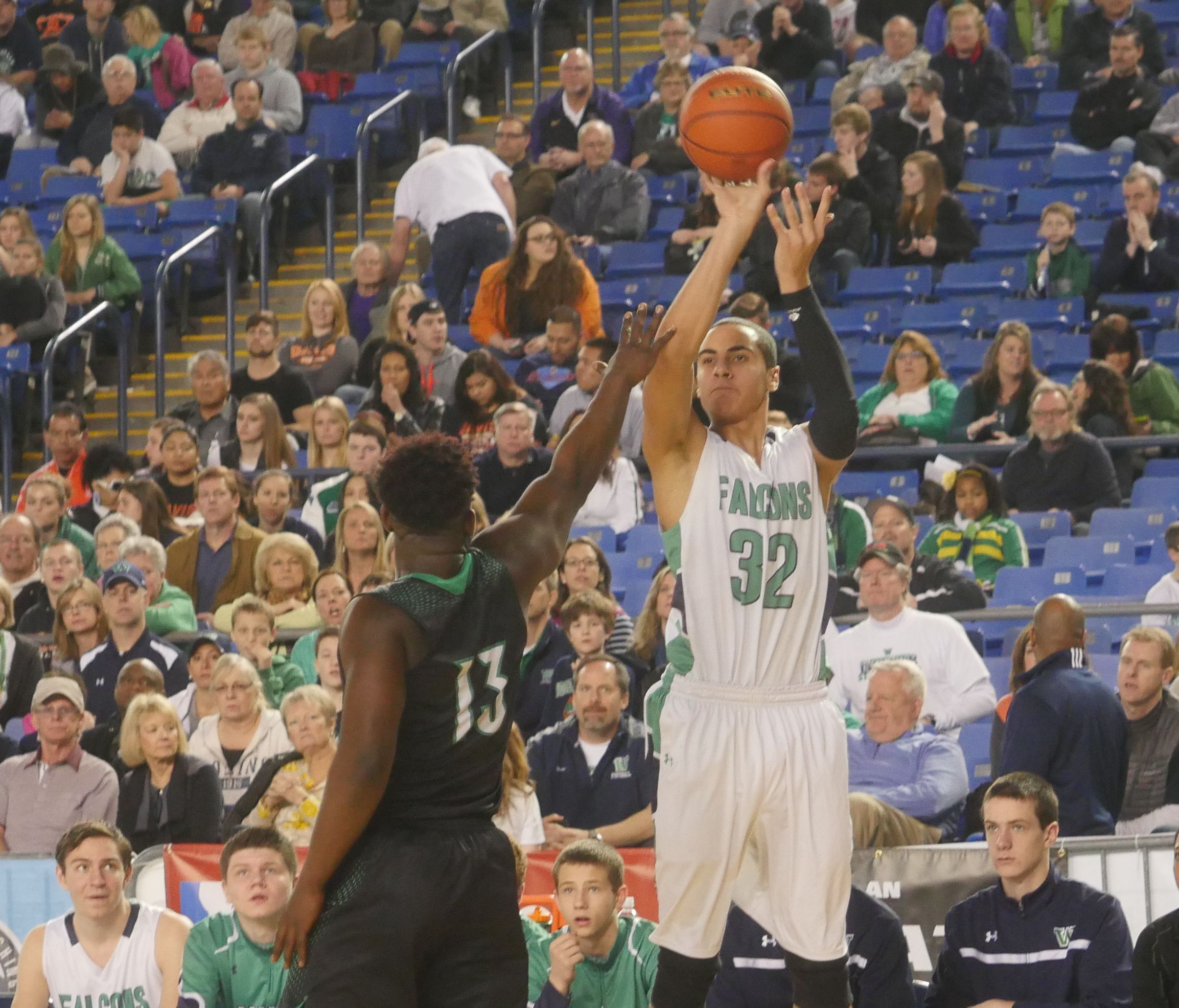 Voting is unlimited, however the poll can only count 25 votes at a time. If you receive an error message, wait five minutes, and it should let you continue voting. The poll closes Mon., Feb. 22 at 12 p.m.

G Sam Saufferer, Jackson. Saufferer scored 28 points to lead the Timberwolves over Mariner 81-61 in Jackson's final league game of the year. He also had a game-high 18 points over Monroe.

G Jeremiah Morris, Clover Park. Morris opened the 2A West Central District tournament pouring in 37 points in a 78-66 win over Olympic. He added 12 points against Liberty and a game-high 23 points in a season-ending loss to Washington.

F Tony Miller, Woodinville. Miller scored 39 points and grabbed 20 rebounds in KingCo 4A tournament quarterfinals against Mount Si. In semifinals against Bothell, the senior had 39 points and 12 rebounds. Miller's averaging over 28 points per game. The Falcons will play Issaquah for the KingCo 4A championship Thursday.

G Isiah Brown, Lakeside. Brown scored 29 points against Ingraham to break the Metro League career scoring record with 2,280 points. The previous record was set in 1997 by former Washington and Ballard star Michael Johnson, who had 2,271 points. Later in the week, the Northwestern signee capped his prep career pouring in 45 points in a season-ending 76-72 loss to Seattle Prep.