Below are the Week 10 American Family Insurance ALL-USA Western Washington Boys Basketball Performers of the Week. Players can be nominated to be a top performer by emailing player game stats to HSsports@king5.com. Be sure to vote for the top performer below and share your preps photos and videos with us on social media using #K5Preps. The best ones will be shown on TV! 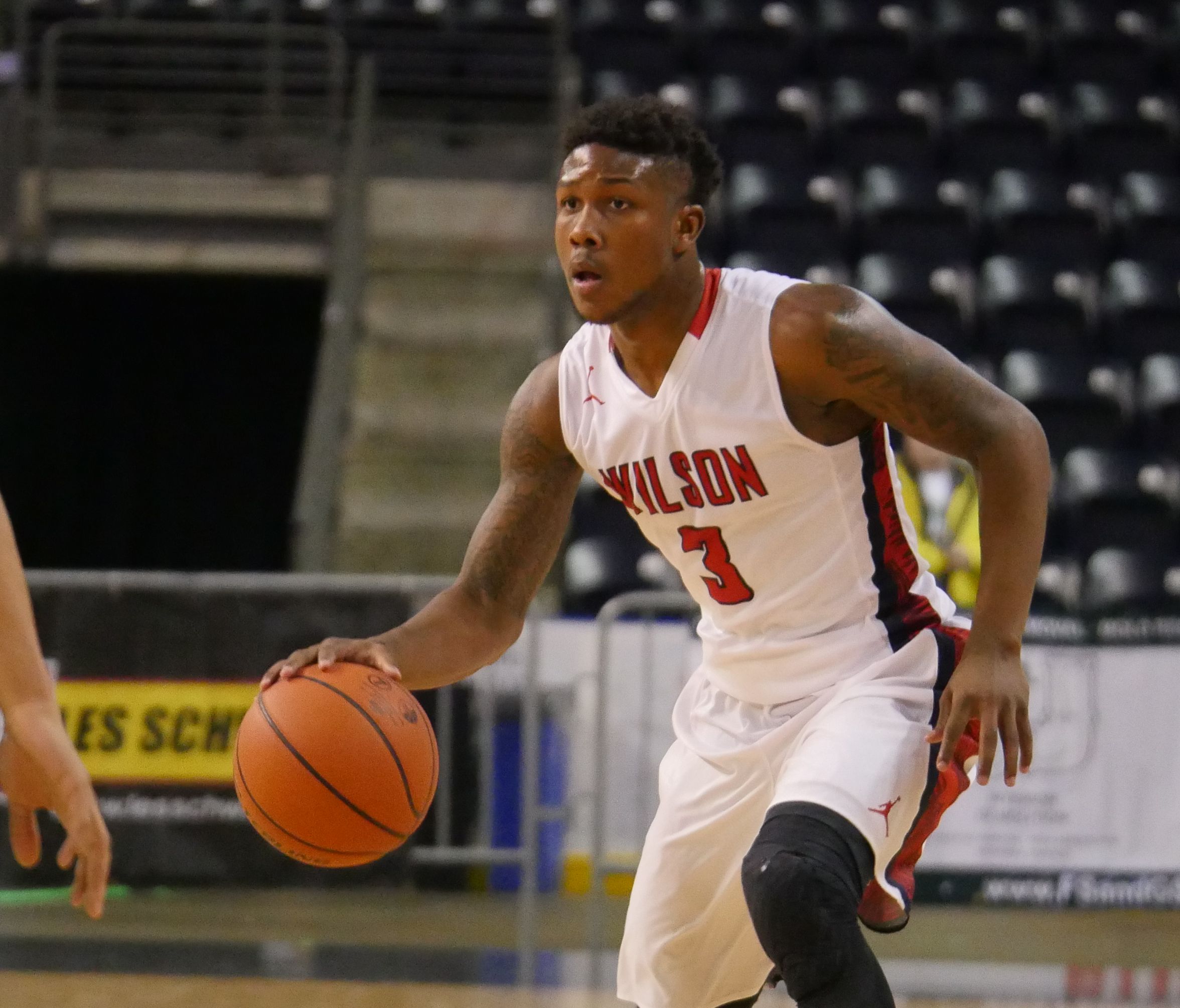 Voting is unlimited, however the poll can only count 25 votes at a time. If you receive an error message, wait five minutes, and it should let you continue voting. The poll closes Mon., Feb. 15 at 12 p.m.

G Sam Gagliardi, Gig Harbor. The senior poured in 34 points to lead to Tides over Stadium 71-48.

PG David Jenkins, Jr., Wilson. Jenkins poured in 50 points, including six 3-pointers, to lift Wilson over Capital 90-88. Jenkins, who also had six rebounds and five assists, scored the final basket and free-throw to seal the Rams win. Earlier in the week Jenkins scored 31 points in the losing effort to Lincoln.

F Isaiah Gotell, Cascade. Gotell, who finished with 26 points, sank two free-throws with 7.4 seconds left to lift the Bruins over Jackson 46-45. Gotell also scored 26 points in a 63-53 win over Mariner that clinched the Wesco 4A championship.

SG Ryan Fischer, Mount Si. Friday was Fischer's big night, as he poured in a season-high 38 points, including nine threes, to upset Skyline 78-72. Earlier in the week the senior had 13 points in the losing effort to Newport.

Seattle Prep boys basketball team. It was a week for upsets, and Seattle Prep may have had the best one. In Prep's final league match-up against No. 2 Rainier Beach, the Panthers controlled the tempo and held the Vikings to just 11 first half points en route to a 70-63 win. Prep guard Aaron Nettles had 19 points, and forward Collin Welp added 16 points and 10 rebounds.