For the first time since 2005, three western Washington stars have made the Boys' McDonald's All-American team. 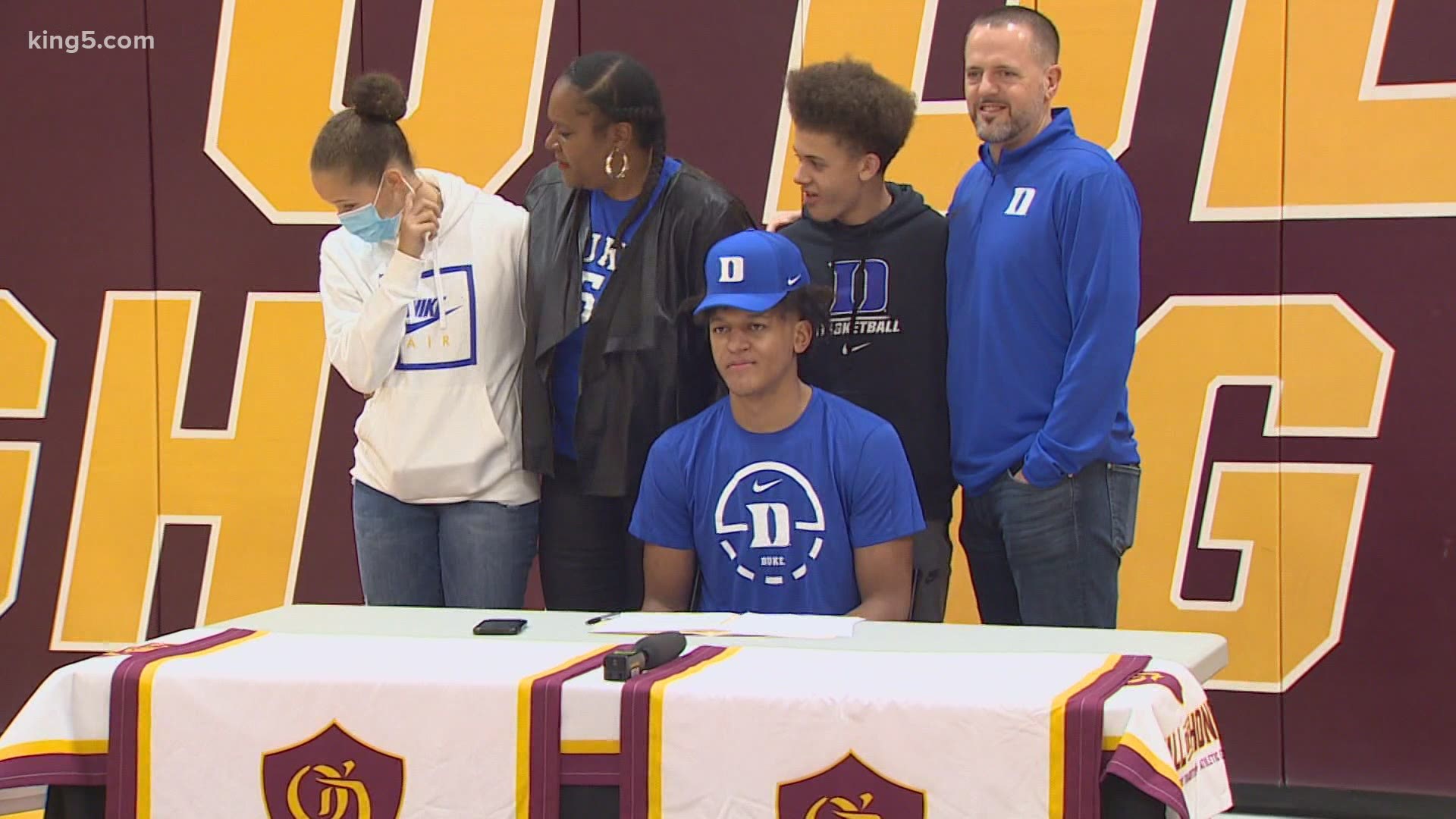 SEATTLE — For the first time since 2005, three western Washington stars have made the Boys' McDonald's All-American team.

O'Dea star Paolo Banchero leads the trio. He's committed to play college ball at Duke. Banchero is top three in the nation in most recruiting services.

Olympia high school's Jackson Grant also made the team. He's signed to play with the Huskies next season.

Nolan Hickman also made the squad. He used to play for Eastside Catholic High School, but he transferred to Wasatch Academy for his senior season. He's committed to play at Kentucky.

The McDonald's All-American game will not be played, for the second straight year, due to the coronavirus pandemic.