Check out scores and highlights from high school football around East Tennessee. 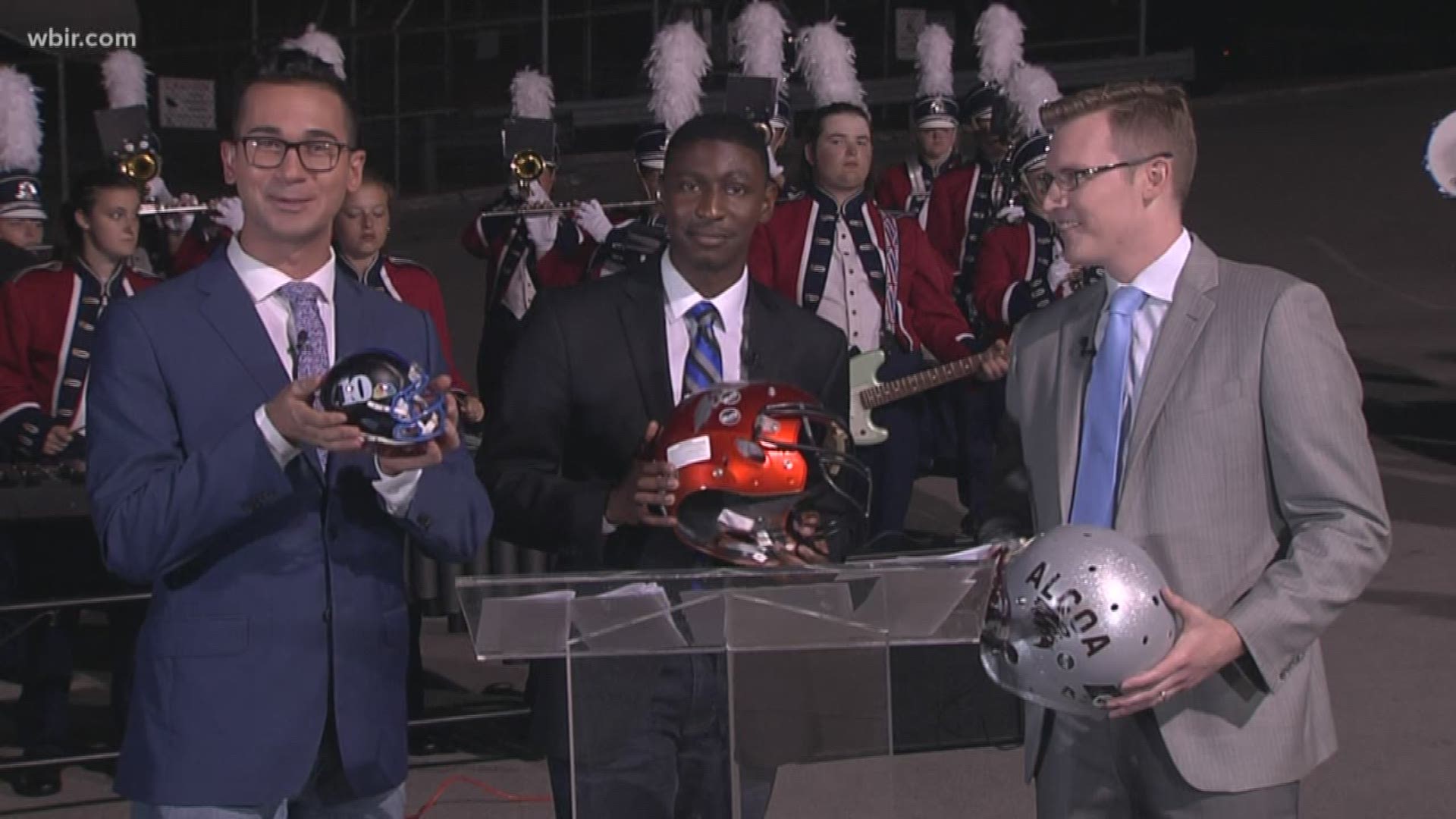 KNOXVILLE, Tenn. — Week 6 was highlighted by the 100th game between rivals Rockwood and Harriman.  The Tigers started things off with a safety after a blocked punt.  Harriman battled but in the end, Rockwood was too much to handle.  Final: Rockwood 29, Harriman 0 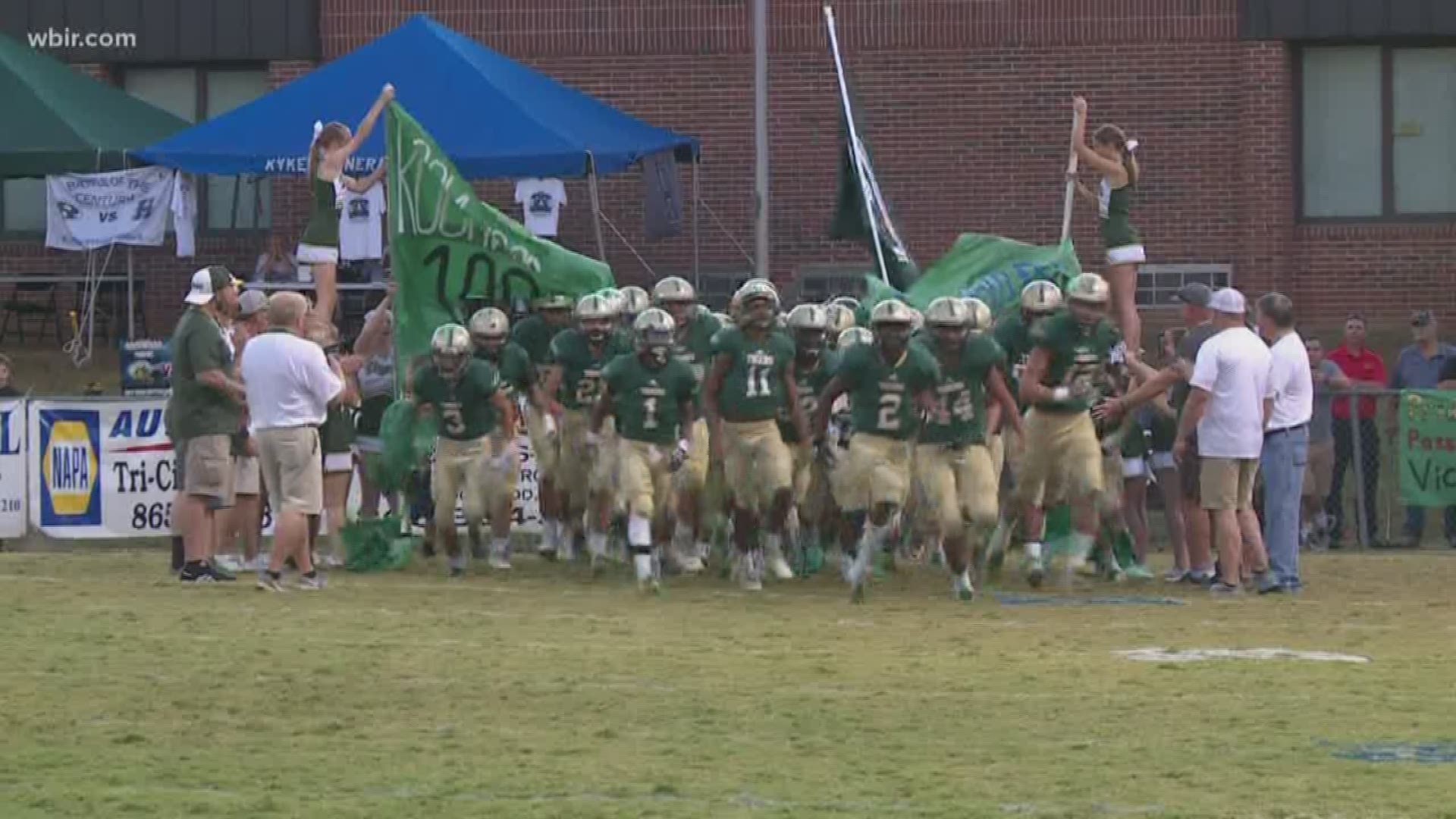 Maryville and Farragut faced on in a matchup of 6A teams on Friday night.  Farragut managed to keep it relatively close, but Maryville ultimately proved to be the better team.  Final: Maryville 35, Farragut 24 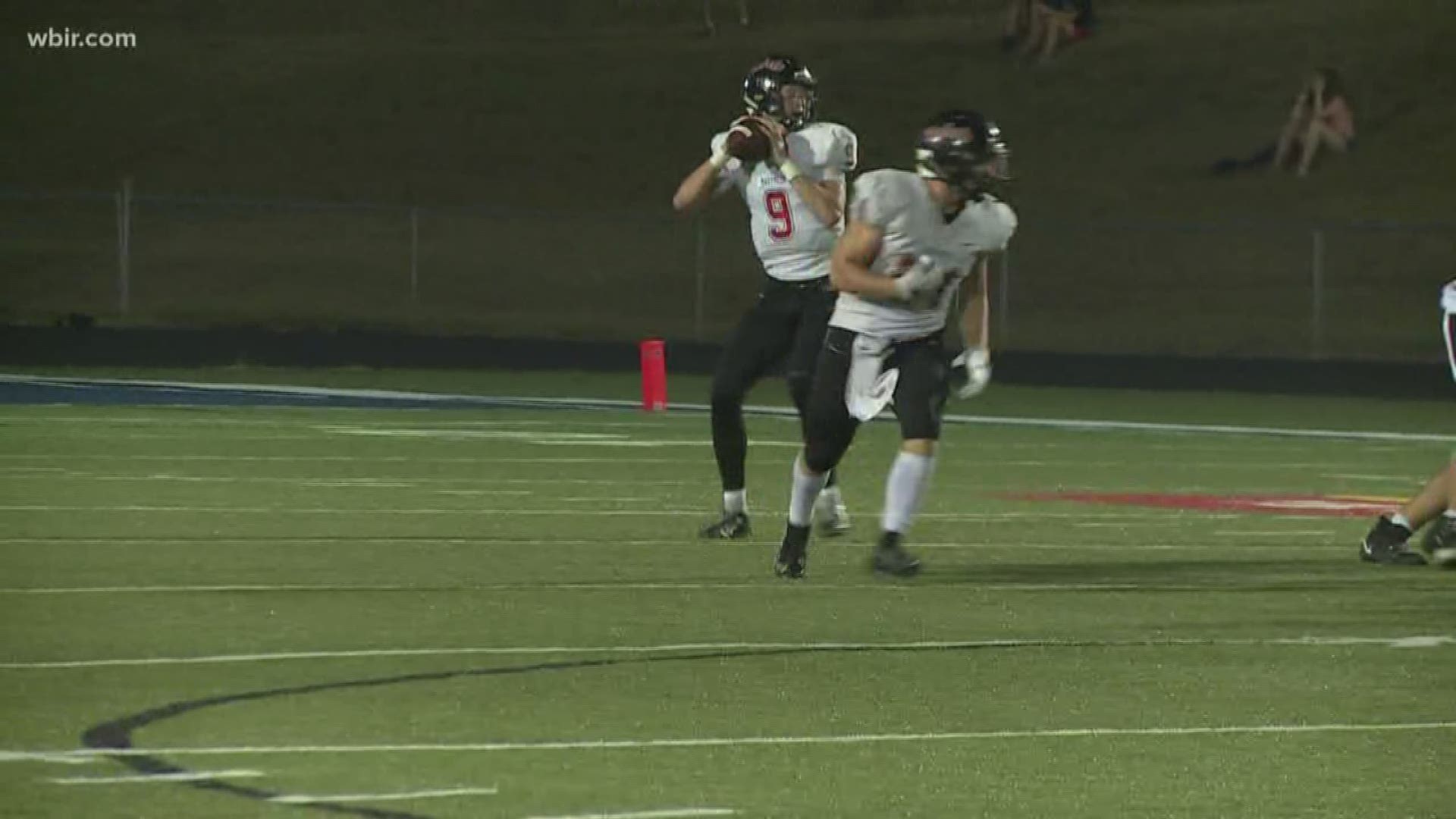 Upperman and Oneida got together on Friday, and it was homecoming for the Indians.  Unfortunately for Oneida fans, the homecoming was spoiled after Upperman held the Indians to just 6 points on the night.  Final: Upperman 25, Oneida 6 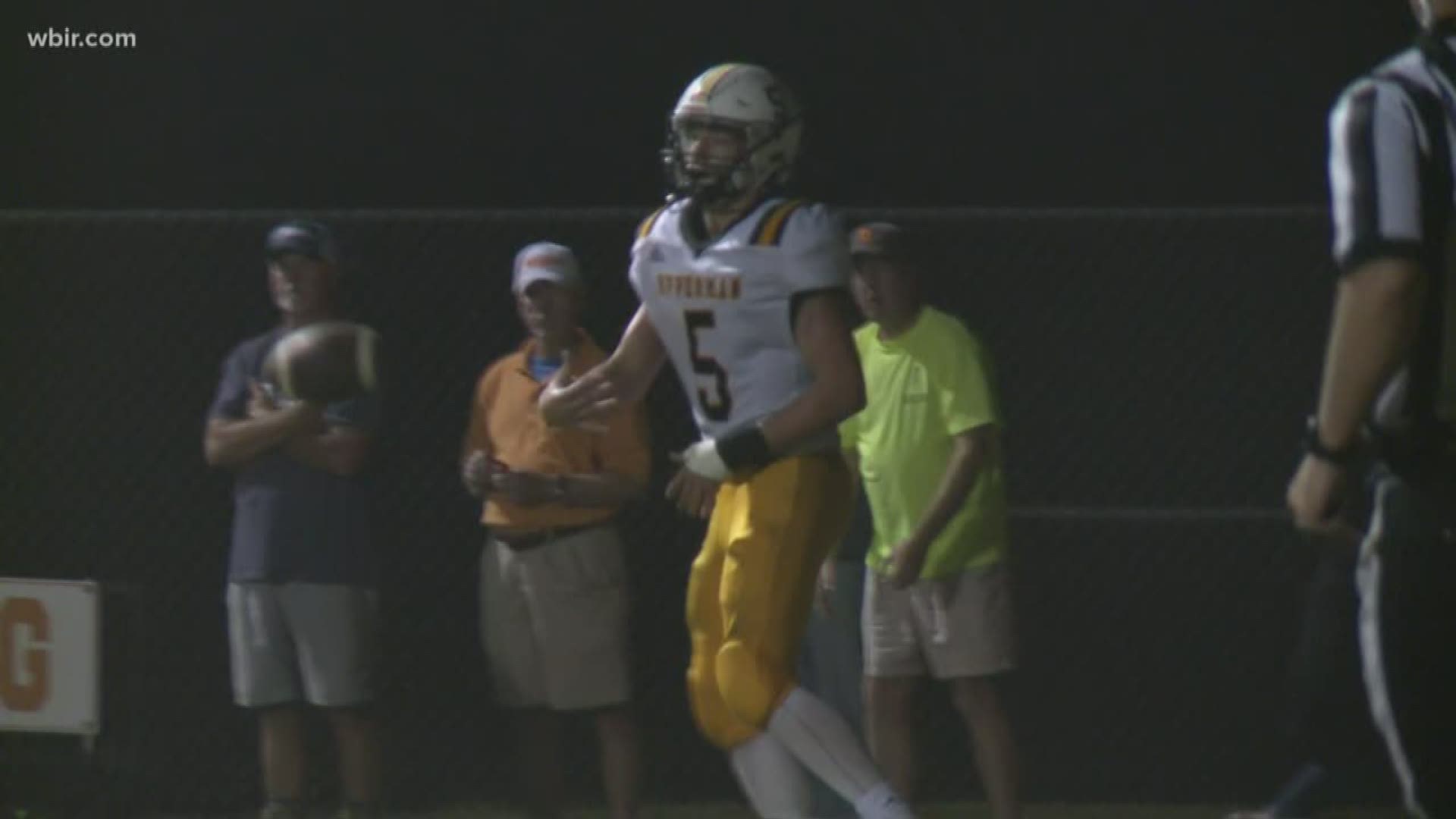 Powell traveled to Halls in what was a battle of two unbeaten teams.  There certainly was some hype surrounding this matchup, but the Panthers quieted the home crowd early and often.  Final: Powell 49, Halls 0 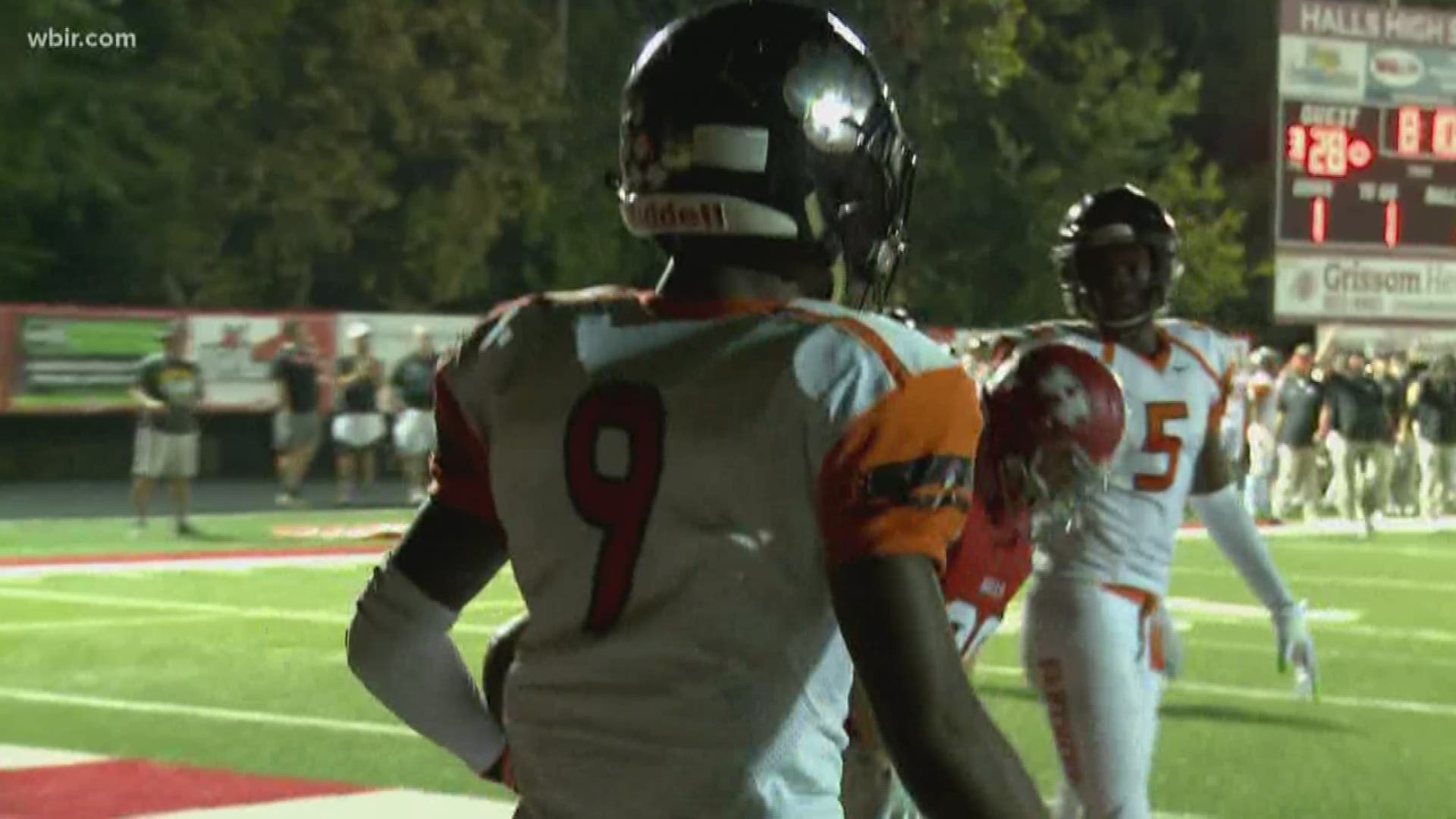 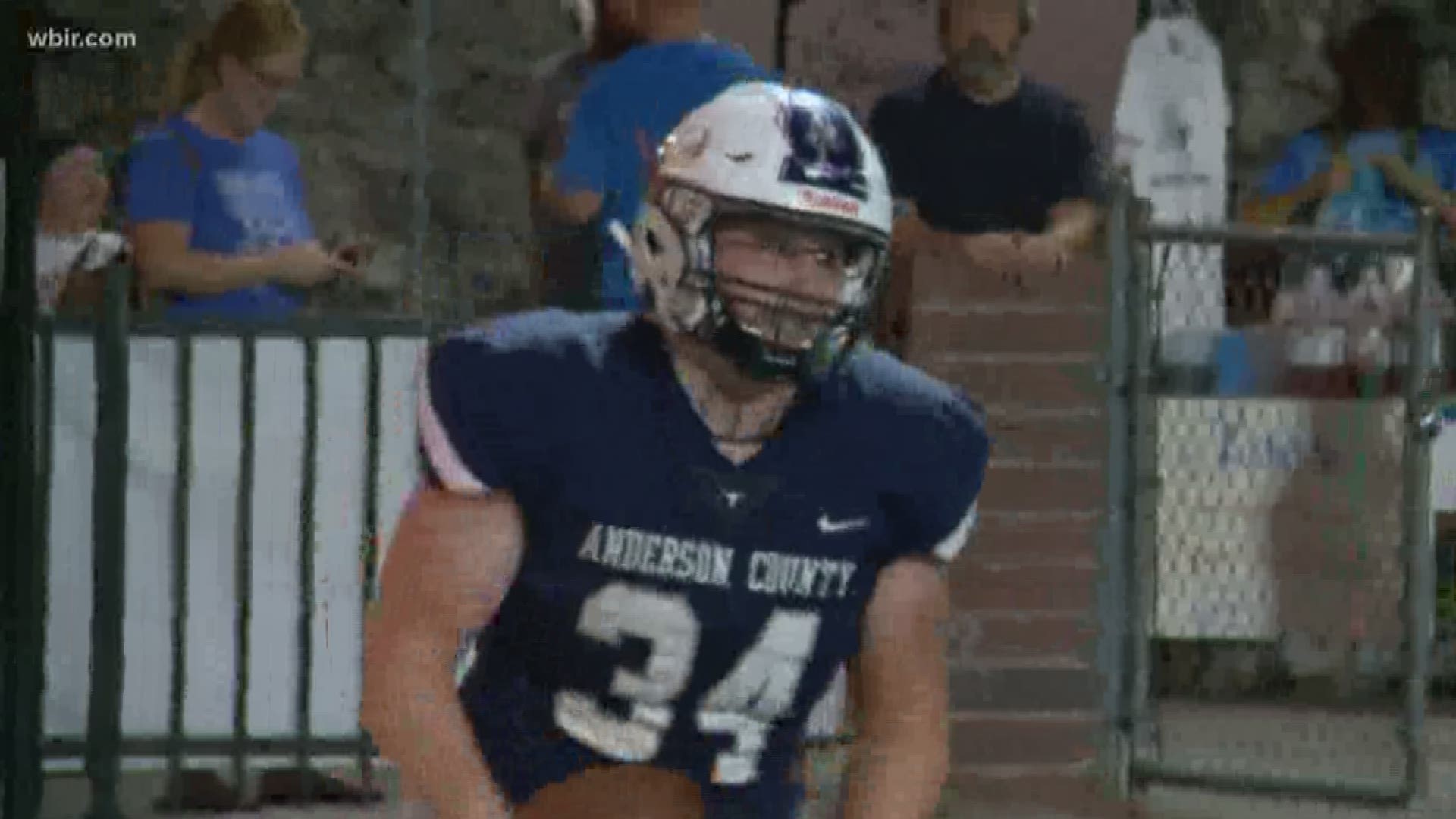 Catholic and Science Hill squared off in Knoxville on Friday night, and Catholic put on a show for the home crowd.  In Kaden Martin's first start at quarterback, the Irish were never really tested.  Final: Catholic 48, Science Hill 17 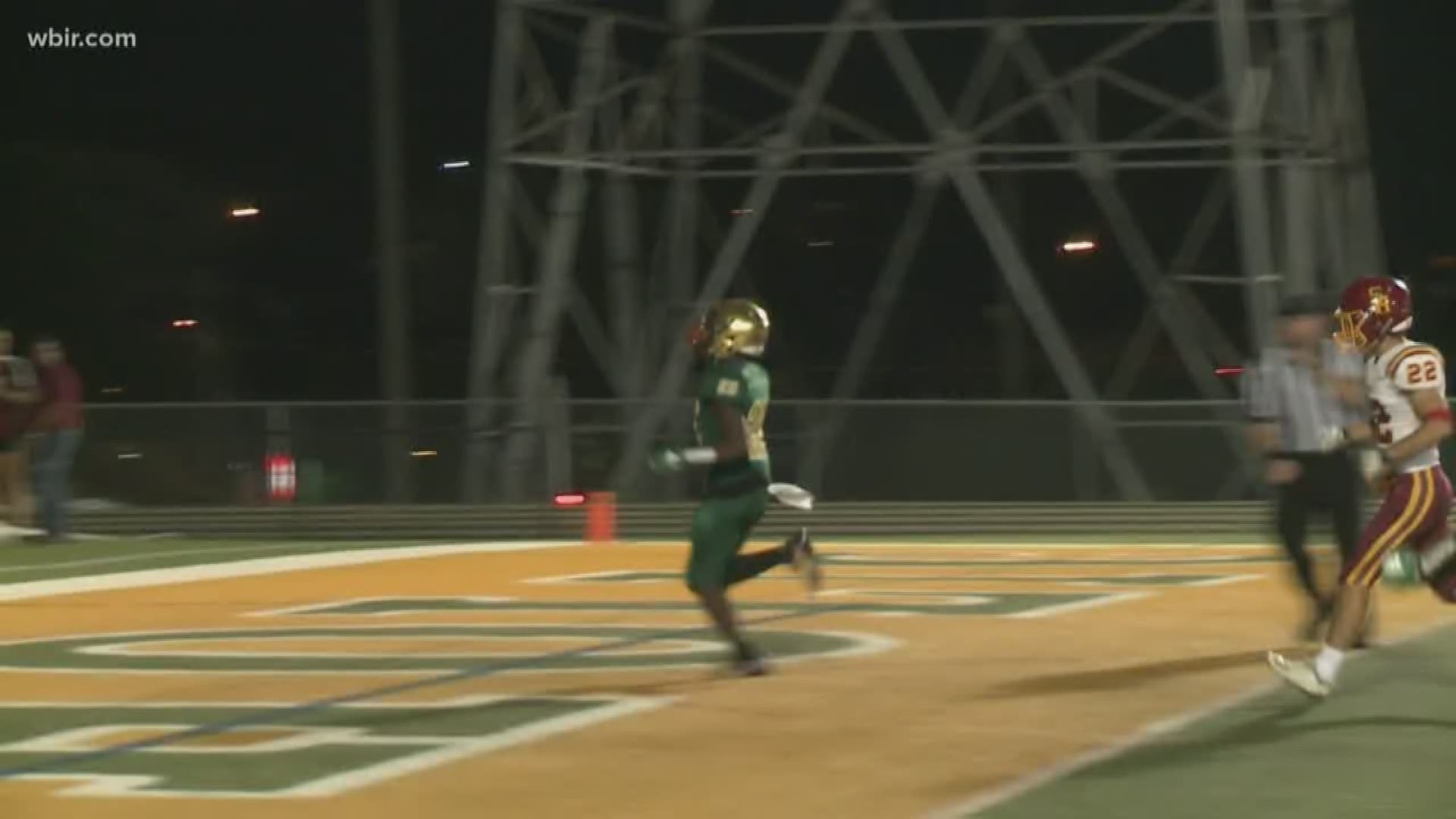 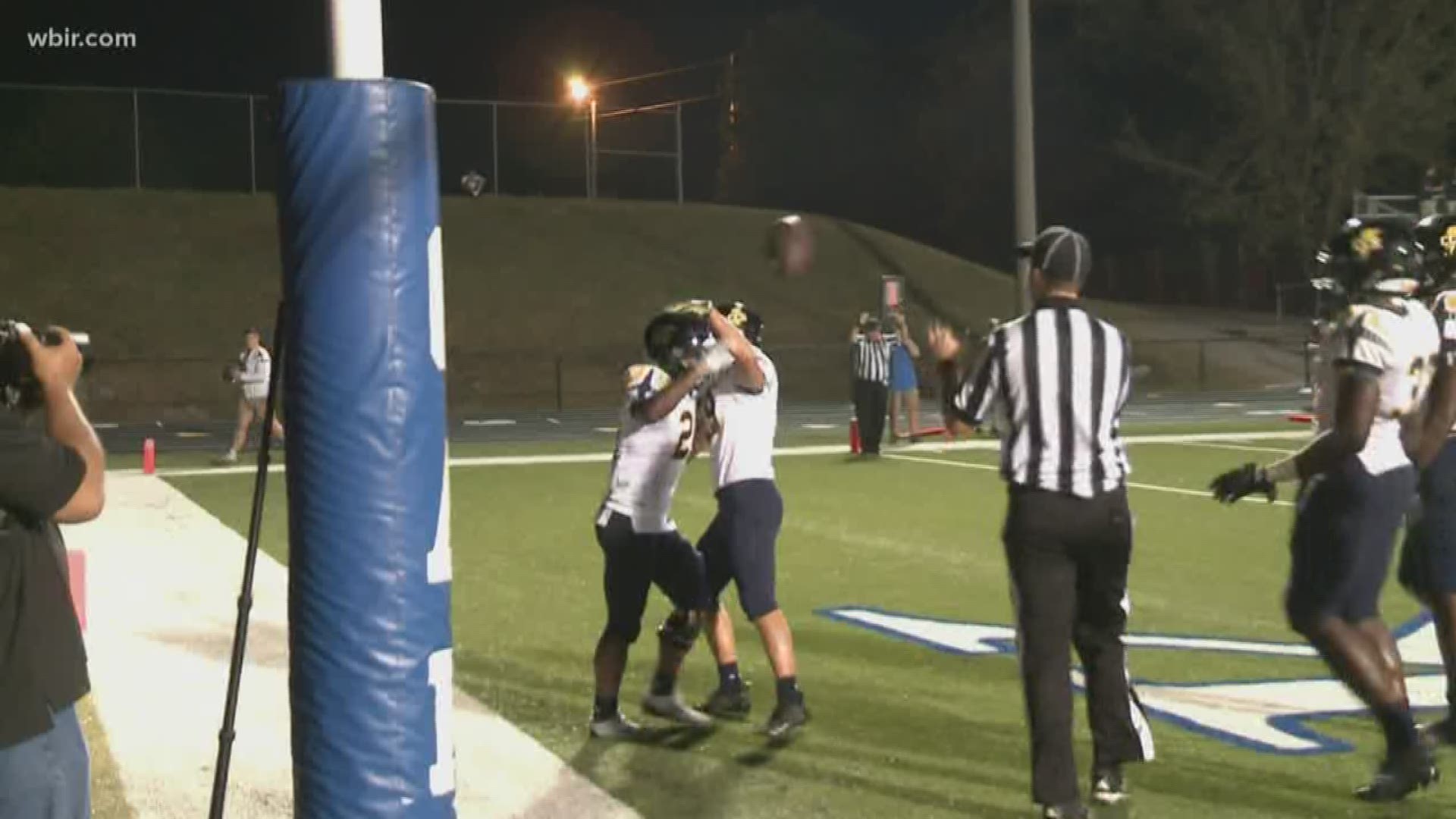