Rodrick Fisher was adopted by former East Valley head football coach Adam Fisher while in high school, and is well known for his inspirational story. 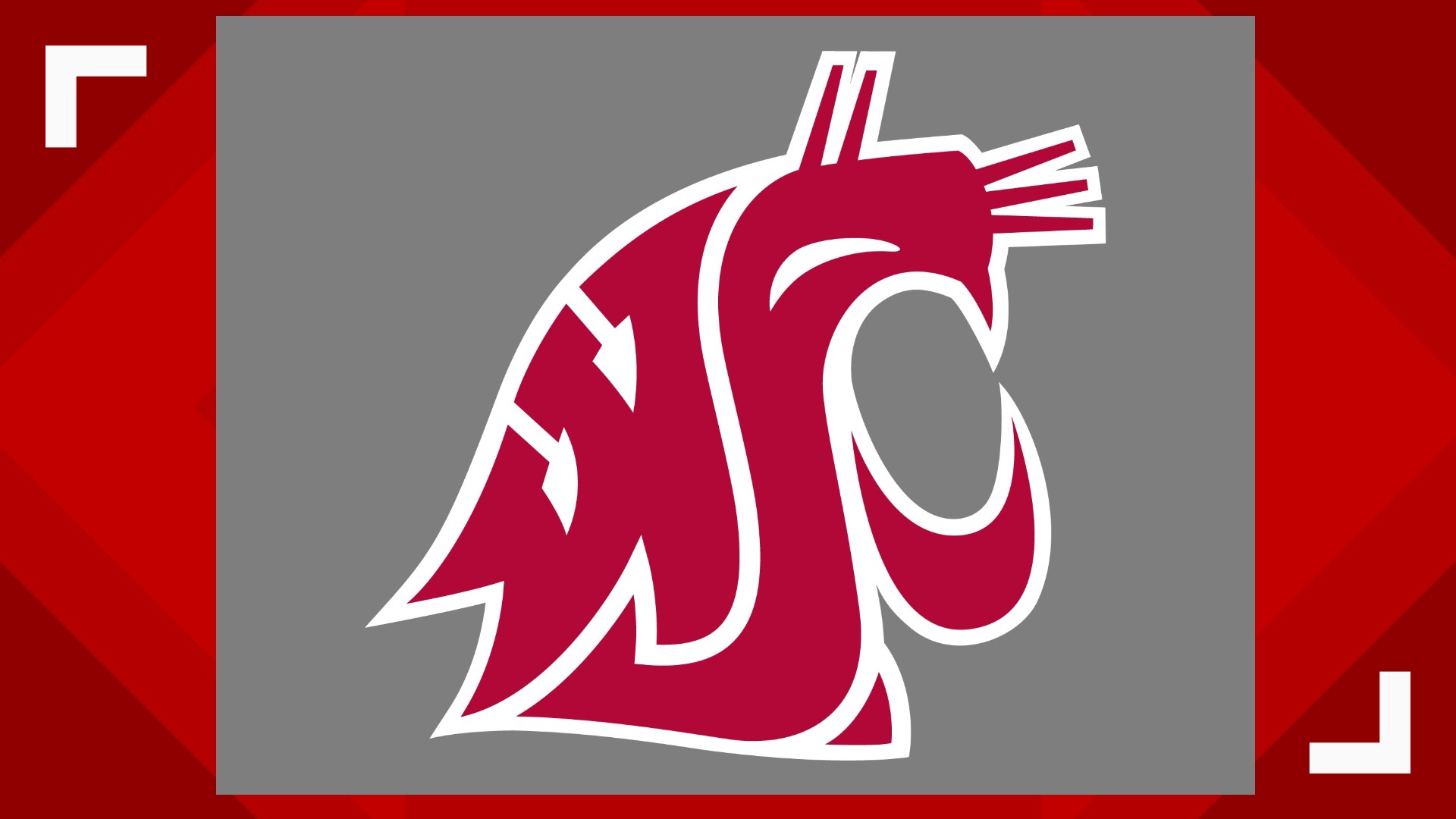 Editor's note: The video above is from WSU's game against New Mexico State in 2019, where Rodrick Fisher caught the first touchdown of the season for the Cougs

Fisher had 265 yards receiving on 19 catches in his redshirt freshman campaign in 2019. He only had one touchdown on the season, but it was the Coug's first touchdown of year against New Mexico State. Fisher did not record an reception after WSU's game against Cal on November 9th.

The wide receiver is most well known for his inspirational story. He was homeless in high school and ended up being adopted by former East Valley football head coach Adam Fisher. Rodrick even took Fisher's name in the adoption process.

RELATED: Gordon shines as No. 23 Washington State rolls to 58-7 win

RELATED: A man of many hats: Explaining and exploring Nick Rolovich's hat collection