Paul Silvi: Another Frank Clark is not just around the corner

The Seattle Seahawks traded Frank Clark to the Kansas City Chiefs for a first-round pick this year, and a second-round pick in 2020. KING 5 Sports Director Paul Silvi shares his take on the trade. 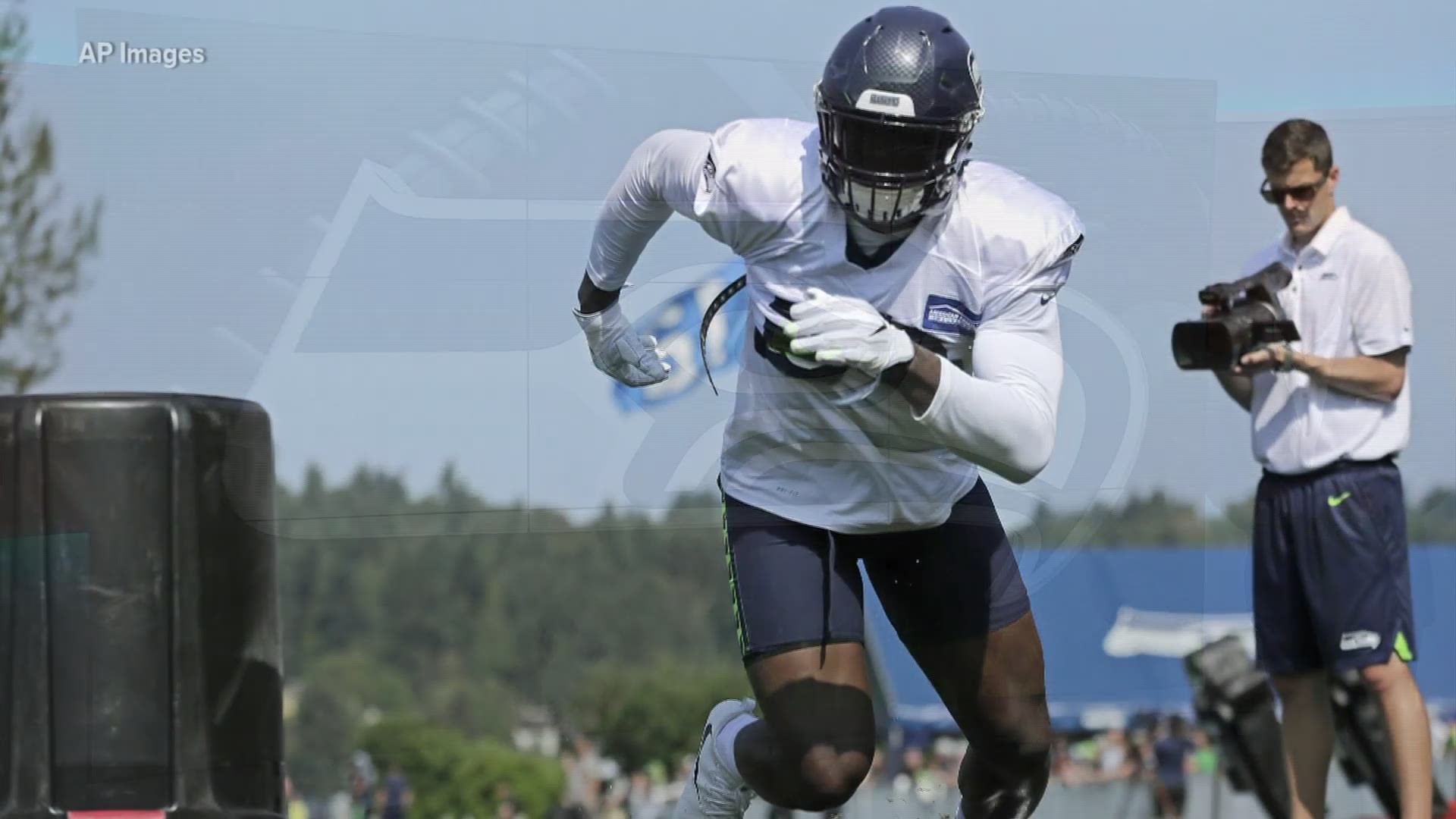 The Frank Clark trade is a tough one for me.

Let me first say, I'm all in on Pete Carroll and John Schneider. The way they've handled this franchise over their 10 years has been a decade of decadence for Seahawks fans.

I know they were in a tough spot having to pay Clark, Russell Wilson, and Bobby Wagner. Signing all three to long-term contracts was a long shot.

The Hawks took a chance on Clark in the second round when they made him their top pick after his legal issues got him kicked off the Michigan football team. They left NFL experts a bit dumbfounded, or at the very least scratching their heads over why the Hawks would take such a chance on a presumed volatile talent such as Clark.

John and Pete proved everyone wrong on that one. Everyone. Clark got a second chance to get his football and personal life back on track, and that's what he did in Seattle.

Trading Clark leaves a huge hole on the defensive line.

When you hear coaches say, "that guy makes everyone around him better," Clark is "that guy.” Offensive line coaches have to scheme around him, which means double-teaming him. And what does that do for his teammates along the defensive line? It allows them to do their jobs a little bit better.

They'll go into the draft in need of finding a disruptive, relentless pass rusher. They will roll the dice on a player they hope develops into that guy.

Why does this search have to start again? They had him on the roster and he was just entering his prime at 25 years old. Clark is bigger, stronger, faster and the NFL knowledge he collected over his first four years in the league has made him a lot smarter.

It was unrealistic to think the Seahawks could keep their Big 3, especially after signing number 3 to his big deal. Russell Wilson's contract made him the highest-paid player in the league at $35 million a year.

Critics of the deal asked, "if you pay that kind of money to one player, how can you afford to surround him with the talent to be successful?"

You can try, but it's tough to do with champagne taste and beer money. Well, maybe not exactly a Keystone Light budget - more like an IPA, especially after the imminent signing of Wagner. He is the absolute key to the Seahawks' defense and was always going to get a long-term deal before Clark, a deal that should pay Wagner about $18 million a season.

There's a feeling that Clark is more replaceable than a Hall of Fame caliber linebacker like Wagner. While that might be true, let's not fool ourselves into thinking another Frank Clark is just around the corner. He's not.

It's not like it's full of old Buicks, but the dream car just got away.