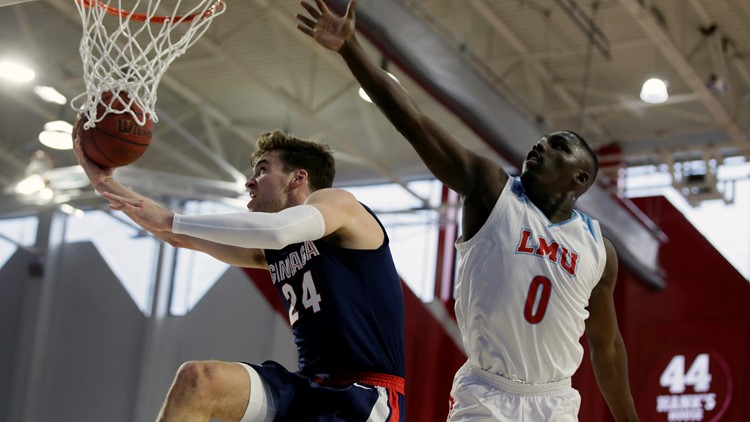 It was the Bulldogs' 31st straight regular-season win in West Coast Conference play.

That ties them with the San Francisco squads led by Bill Russell and K.C. Jones for the second-longest streak in conference history. Pepperdine has the record at 32.