Seattle U softball headed to NCAA tournament for 1st time

The Redhawks are making history with their first trip to the NCAA softball tournament. 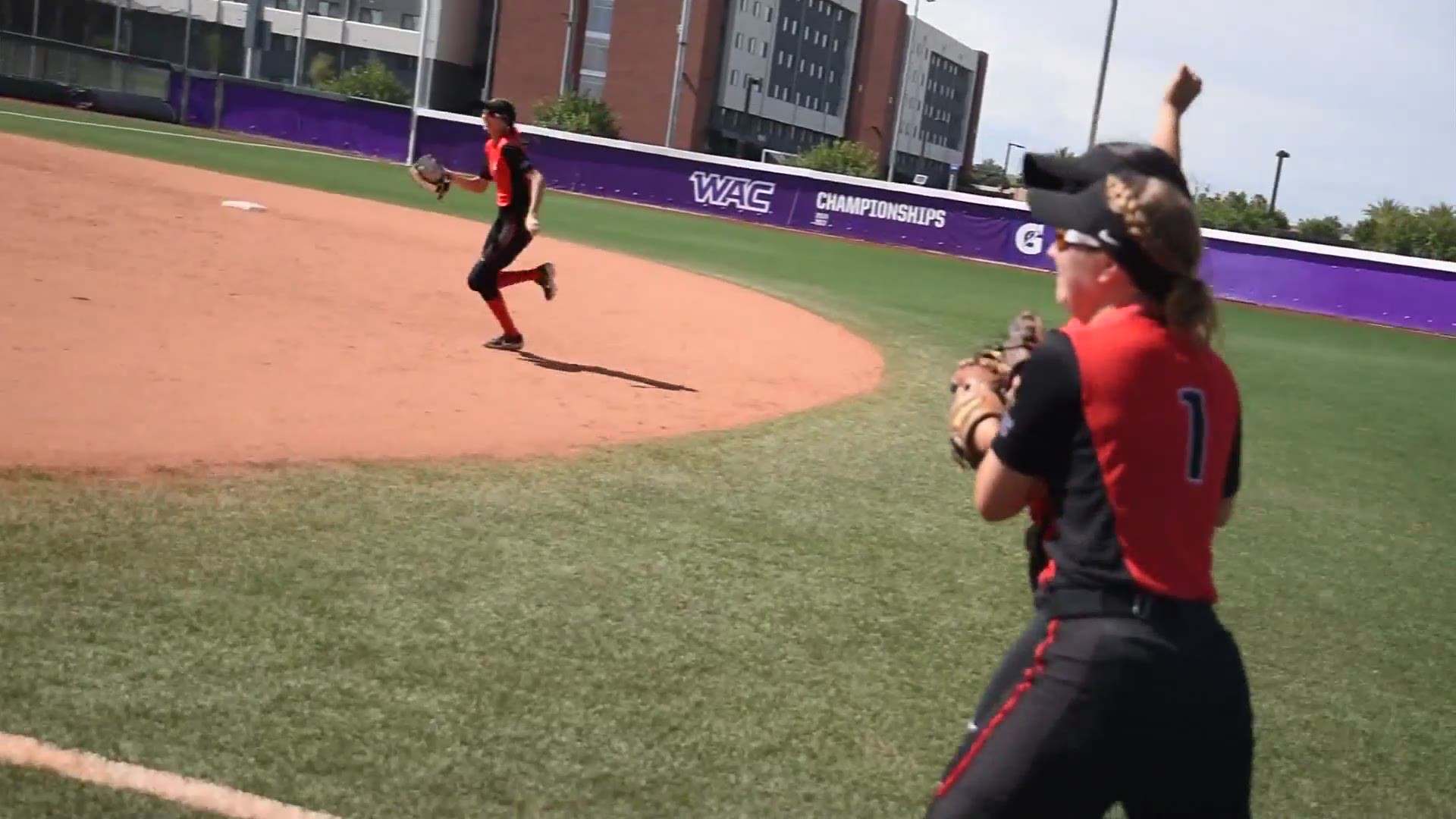 Seattle University’s softball team will compete in the NCAA tournament for the first time.

This past Saturday the team won the Western Athletic Conference tournament. With the win, the Redhawks earned their first-ever trip to the NCAA tournament. It’s a moment the players and coaches say they'll never forget.

"We broke a lot of barriers and records, things that needed to get accomplished, but it was more about the players, watching them be excited, watching them celebrate and be passionate about what they are doing. That’s the joy of coaching," said Seattle University Head Coach Geoff Hirai.

Seattle University pitcher Carley Nance helped Tahoma High School win a state title in 2015 and was the WAC tourney MVP this past weekend. Nance is also one of only five pitchers in the country to have 17 wins and at least six home runs.

"We are huge about lifting each other up and loving the game,” Nance said. “And that’s the first time this team has experienced that the whole year, and that’s been the biggest key – playing for each other.”

On Sunday, the Redhawks celebrated after finding out they'll be playing in the Seattle regional.

"I can't even process it still, and you could ask the other 19 girls, and I don’t think they could either,” said junior Madison Cathcart from Longview. “We’re just trying to have fun and take advantage of this opportunity we've been given and take it as far as we can."

In March, Seattle University lost a 1-0 heartbreaker to the Washington Huskies, who are the Pac-12 co-champions and finished the regular season with a 20-4 league record. It's a loss that motivated the Redhawks.

"As soon as that game was over the first thing that came out of our mouths was, ‘We will get them at regionals,’” said Nance. “And we hadn't even started regular season yet. We are so ready, and we know we can do it."

But before they get the Huskies, who will host the NCAA regionals, it's the Bulldogs from Mississippi State on Friday. Seattle University will begin their game at 4:30 p.m. and the Washington Huskies will face off against Fordham at 7 p.m.