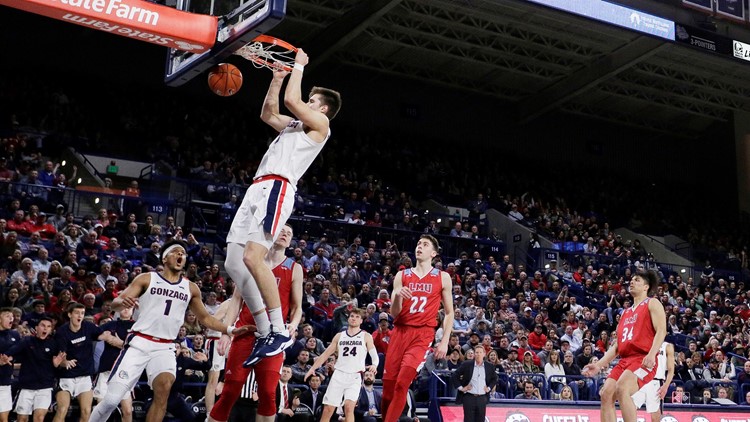 Admon Gilder and Drew Timme each scored 17 points for Gonzaga. The Zags won their 36th consecutive home game, the longest active streak in the nation.

The Lions lost their fourth game in a row and 23rd straight to Gonzaga.