Coach Leach didn't hold back after WSU's 38-13 loss to Utah. 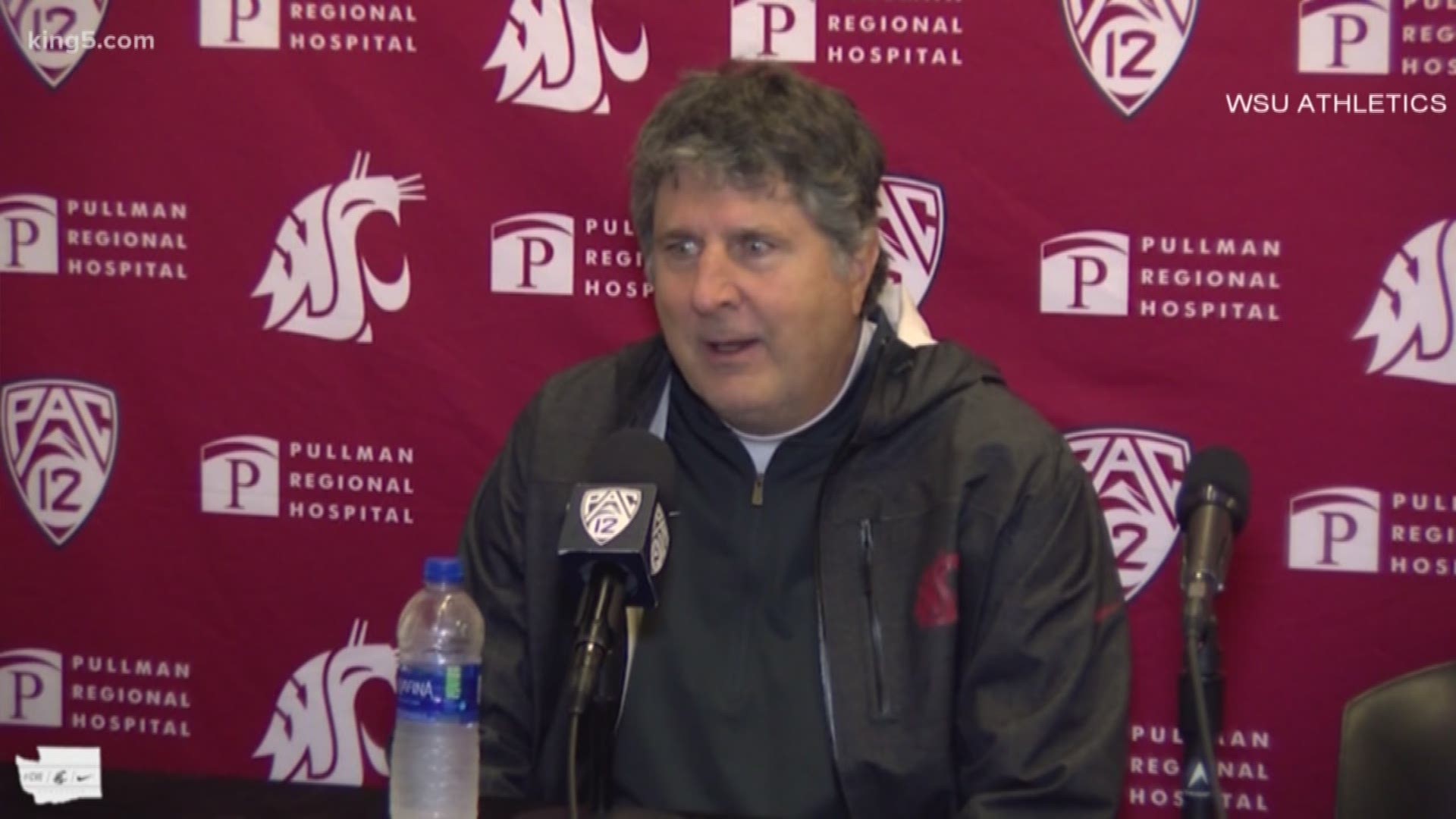 Utah dominated WSU 38-13, leaving the Cougs scoreless in the second half.

Leach blamed himself and his coaching staff for the loss, but also unleashed on his players.

"Now all the sudden, they're not tough. They're fat, dumb, and happy and entitled." 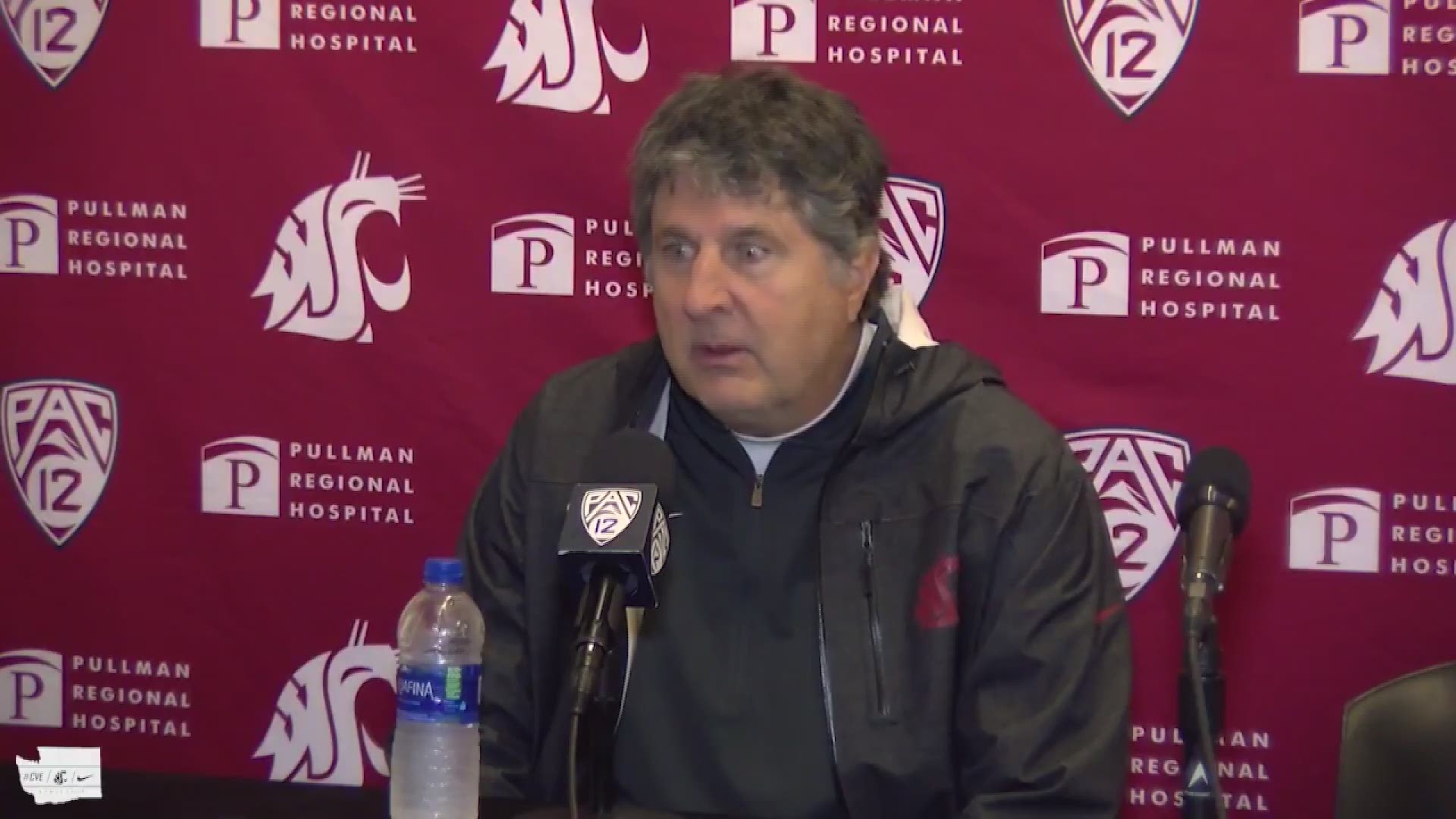 Leach, who's been coaching at WSU since 2012, has led his team to five bowl games. This weekend's loss to Utah was two in a row for the Cougs.

Two weeks ago, WSU suffered one of the worst losses in program history to UCLA. They had a 32-point lead in the second half at home, but ended up losing in the final moments. The Cougs turned it over to the Bruins six times that game.

The KING 5 Sports Department contacted the Washington State Athletic Department, who said they will not be issuing any statement regarding Leach's comments.

Several former and current players told KING 5's Chris Egan that they love Coach Leach and while they know he's different, it's a good different.