'I'll carry out what he saw in me:' Cashmere hoops star remembers mentor Kobe Bryant

Hailey Van Lith, who was mentored by Kobe Bryant, remembered the impact he had on her game and her life. Her team held a moment of silence for him before a game 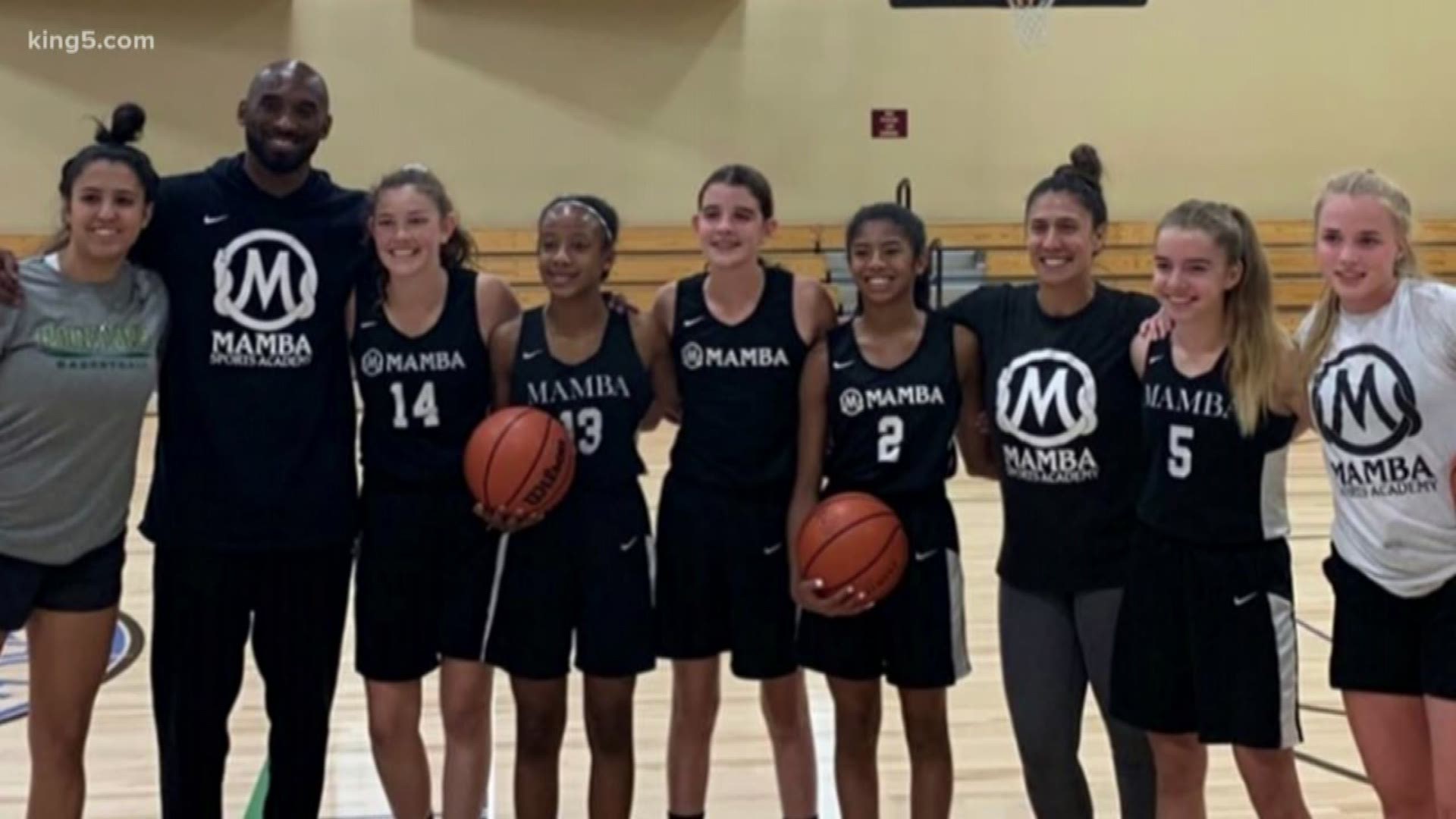 A moment of silence was held just before the Bulldogs' home game against Omak.

Bryant and his 13-year-old daughter Gianna "Gigi" Bryant were among the nine victims killed in a helicopter crash in Calabasas, California on Sunday. Aviation experts said the crash may have been caused by the pilot becoming disoriented in the fog.

Two weeks before he died, Bryant attended a girl’s basketball game in Cashmere, Washington to show support for varsity player Hailey Van Lith, who trained with Bryant over the last few months.

Van Lith is one of the best high school players in the country and is committed to Louisville in the Atlantic Coast Conference.

"Just something that reminded me a lot of them was that they just loved life. Never have I seen people have so much passion and drive to just be great people. That's something that will stick with me forever. Another thing I learned from them was to live just because you loved to live and don't take any day for granted," Van Lith said, remembering the impact that Kobe and Gigi had on her.

She was at a gym when she heard the tragic news. Just the day before Kobe and Gianna's death, she said she had texted both of them to talk about the game all three of them loved.

"I loved hearing from him because I was always going to learn something. I couldn't have asked for anything better," she said.

Van Lith began her friendship and mentorship with Bryant in the summer of 2019, when she was in Thailand with Team USA basketball. She said she got a text from one of his agents saying that Kobe really liked her game and wanted to work with her. The rest was history.

Van Lith flew to Los Angeles several times, training and practicing with Bryant and his girls team, spending a lot of time around the Mambas.

Bryant clearly saw something worth taking a chance on with Van Lith-- something she says she will remember every day of her life now that he's gone.

"It'll push me to work harder every day. I know what Gigi wanted to accomplish in her life and how much he (Kobe) saw for girls basketball and he thought that I could help push it to a new level, and that's what I'm gonna do every day of my life-- to carry out what he saw in me."

RELATED: 'One of my greatest inspirations': Seattle athletes react to Kobe Bryant's death 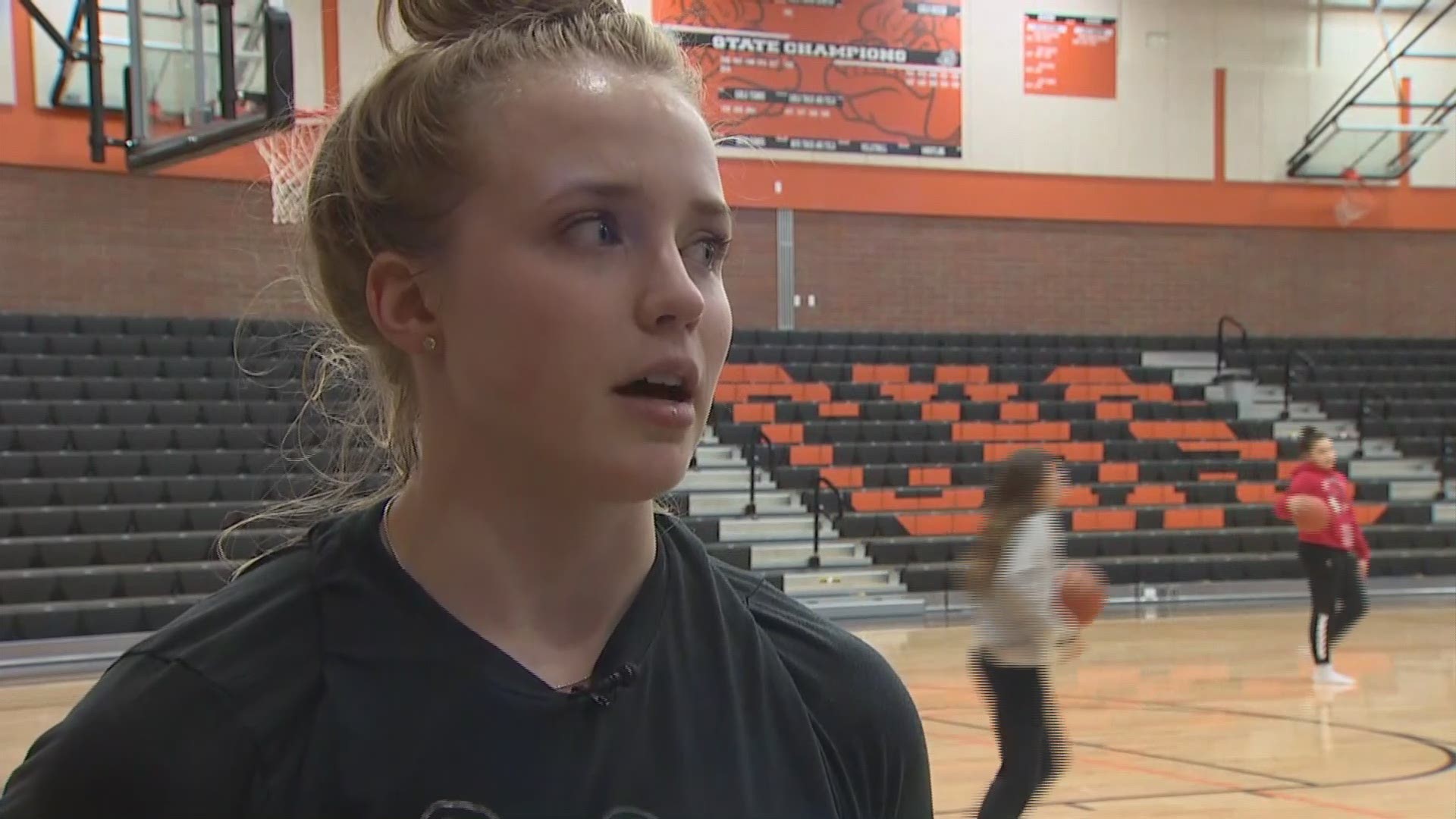