A bill has been introduced that would allow sports betting in Washington tribal casinos. State lawmakers on both sides of the aisle feel there is momentum for a major change, but a vote is not likely until 2020. 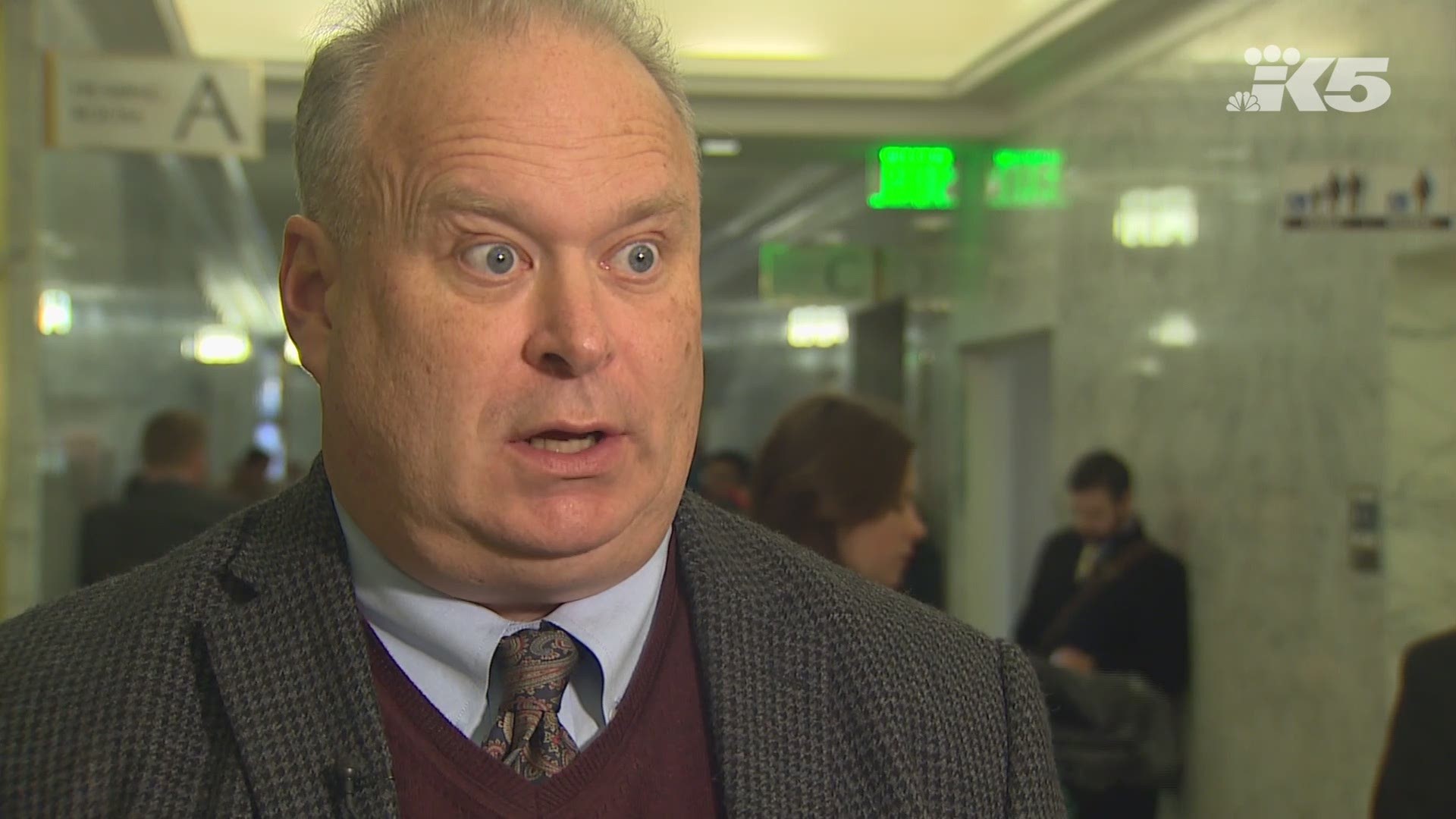 A bill to legalize sports betting at tribal casinos appears to have momentum in Olympia, according to two sponsors of the proposal, although the bill is unlikely to get a vote this year.

That’s the word on HB 1975, which was introduced and approved by the House Committee on Commerce and Gaming.

“It seems like a logical step for casinos in Washington to look into as a way to grow their activities,” said Rep. Jim Walsh, an Aberdeen Republican. “This is an activity like others we've seen that has been around forever but been kind of underground. But what this does it keep it in the light, in a way that's well managed.”

The bill follows a national trend in the wake of a key Supreme Court ruling which struck down a ban on commercial sports betting last year. Since then, eight states have approved legislation to allow it: Delaware, New Jersey, Mississippi, West Virginia, New Mexico, Pennsylvania, Rhode Island, and Nevada, where it has existed for years.

An ESPN analysis suggests more than 30 states, including Washington, are also considering it.

Representatives from the Muckleshoot and Snoqualmie Tribes say they have not taken a formal position on the legislation.

“We appreciate the affirmative step the House Commerce and Gaming Committee took to pass this bill out of committee on a bi-partisan vote. We support the bill and look forward to working with Rep. Pettigrew on its passage, be it this year or next,” a representative from the Suquamish Tribe told KING 5.

Based on the progress in the House this year, Walsh believes there is “momentum.” The Democratic House Majority Leader, Representative Eric Pettigrew of Seattle, also sponsored the bill and likes its chances in 2020.

“It’s very difficult to get a bill passed in its first year, and especially when you’re moving toward a new or broader concept. It takes a little while to digest it, and the fact that we were able to get a hearing and get it passed out of the Commerce and Gaming Committee was a good step forward. Next year we’re hoping to have it move on to other committees and get a little broader discussion on whether this is something we want to do in this state,” Pettigrew wrote.

“My sports metaphor for legislation has always been that any bill, including this bill, is not necessarily a matter or throwing the one long touchdown pass on one play. It’s about getting 10 yards and getting another 10 yards, and getting another 10 yards. So, I’d say we got about two or three first downs this first session, and we’re looking to make progress next session and eventually get to the end zone,” Pettigrew continued.