The song is titled "Mark Norman Few" and was sung to the tune of the hit Broadway musical's song, "Alexander Hamilton". 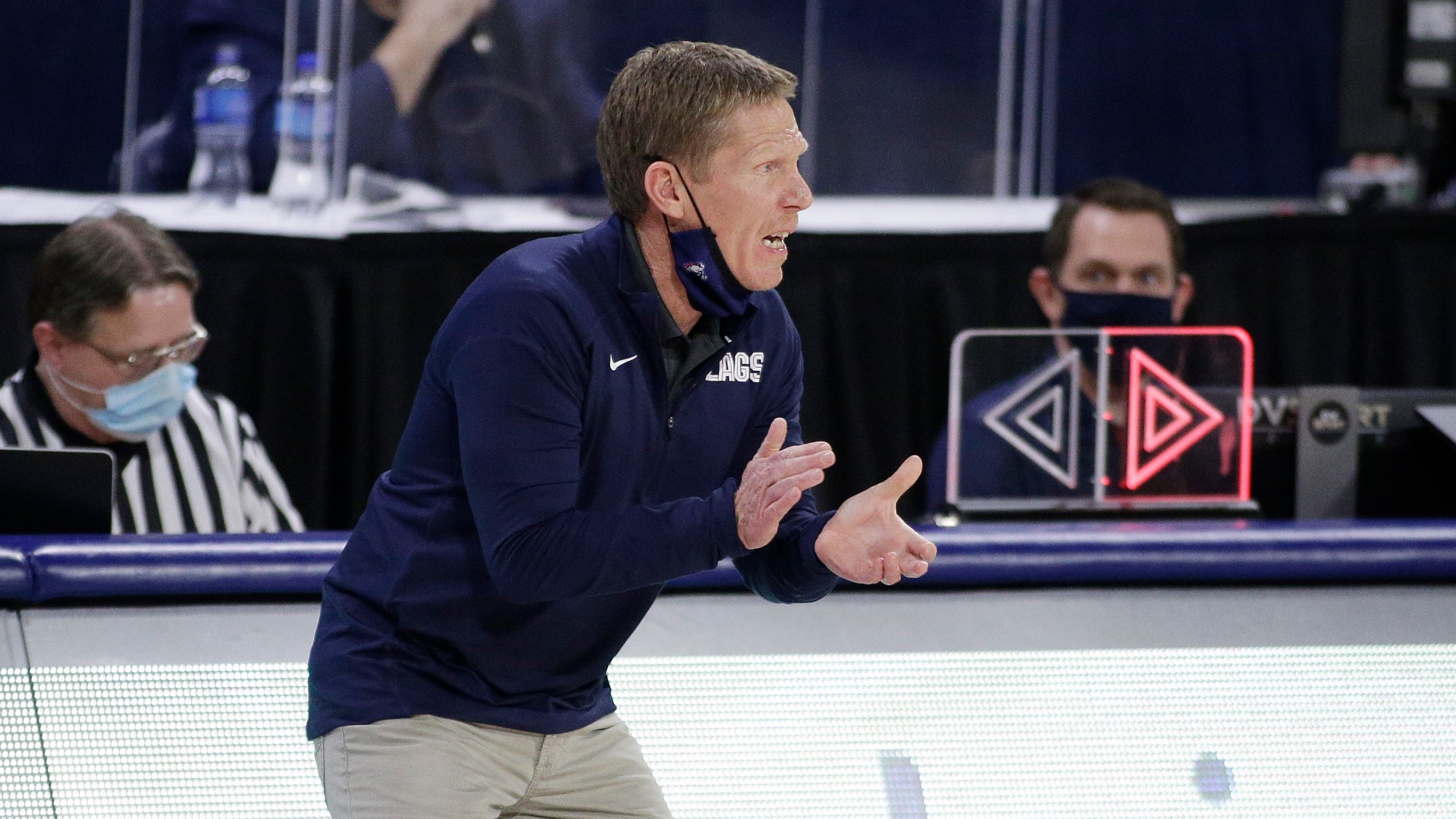 SPOKANE, Wash. — The musical Hamilton is the biggest Broadway hit the world has seen in quite some time. But what does it have to do with Mark Few's Gonzaga Bulldogs?

Well, apparently a lot if you're Gonzaga alum Cowan Jenkins.

Jenkins created a song and accompanying music video titled "Mark Norman Few". It is about, of course, Few, and also his team. It's sung to the tune of the song "Alexander Hamilton" from the acclaimed musical.

"I mean, we're all pretty bored in quarantine," mused Jenkins of what inspired him to bring his vision to life.

Some lines in the song include:

"My name is Mark Norman Few/ And as you can clearly see/ Everybody calls me daddy in the WCC."

"The job's mine for life/ Living free without rent/ I will make a student spend their whole night in a tent."

Turns out, Cowan Jenkins had this idea cooking for quite some time though.

"I actually wrote this song in 2018 for the Brandon Clarke-Rui Hachimura team. We had a TV show my senior year that I kind of wrote this for, but I was like, 'This is kind of dumb. It's going to take too much work.' So, I didn't bother doing it when I was at Gonzaga," said Jenkins.

With a little more free time on his hands and no deadline, Cowan decided it was time to dig his old masterpiece up, tweak a few lines to tailor this year’s squad, and get recording.

One of the new lines includes: "We got Dom, Strawther, Marty and some white guys who shoot threes/ Jalen Suggs, he's got rocket boosters strapped to his knees."

But what exactly inspired the 2019 grad to revisit his half-done work of art?

"You turn on Fox Sports on Thanksgiving morning and Gonzaga is just eviscerating Kansas. I was like, ‘Wow, this team is real. Like, this is an NBA team on a college court. Like, this is awesome.' From then I was kind of thinking maybe I should bring this out and add to the zeitgeist of Gonzaga basketball," said Jenkins.

As for fans’ reaction, Jenkins knows that not all basketball aficionados will connect with this, but the ones who do give it rave reviews.

"I don't know if the middle spot in the Venn diagram between like Jalen Suggs and Lin Manuel Miranda is that big, but the people who are in that middle spot really seem to like it," said Jenkins.

It’s just another addition to a very special season that Bulldogs fans hope culminates with the most special trophy of all.

"If they win a championship, I think it would be wonderful," said Jenkins. 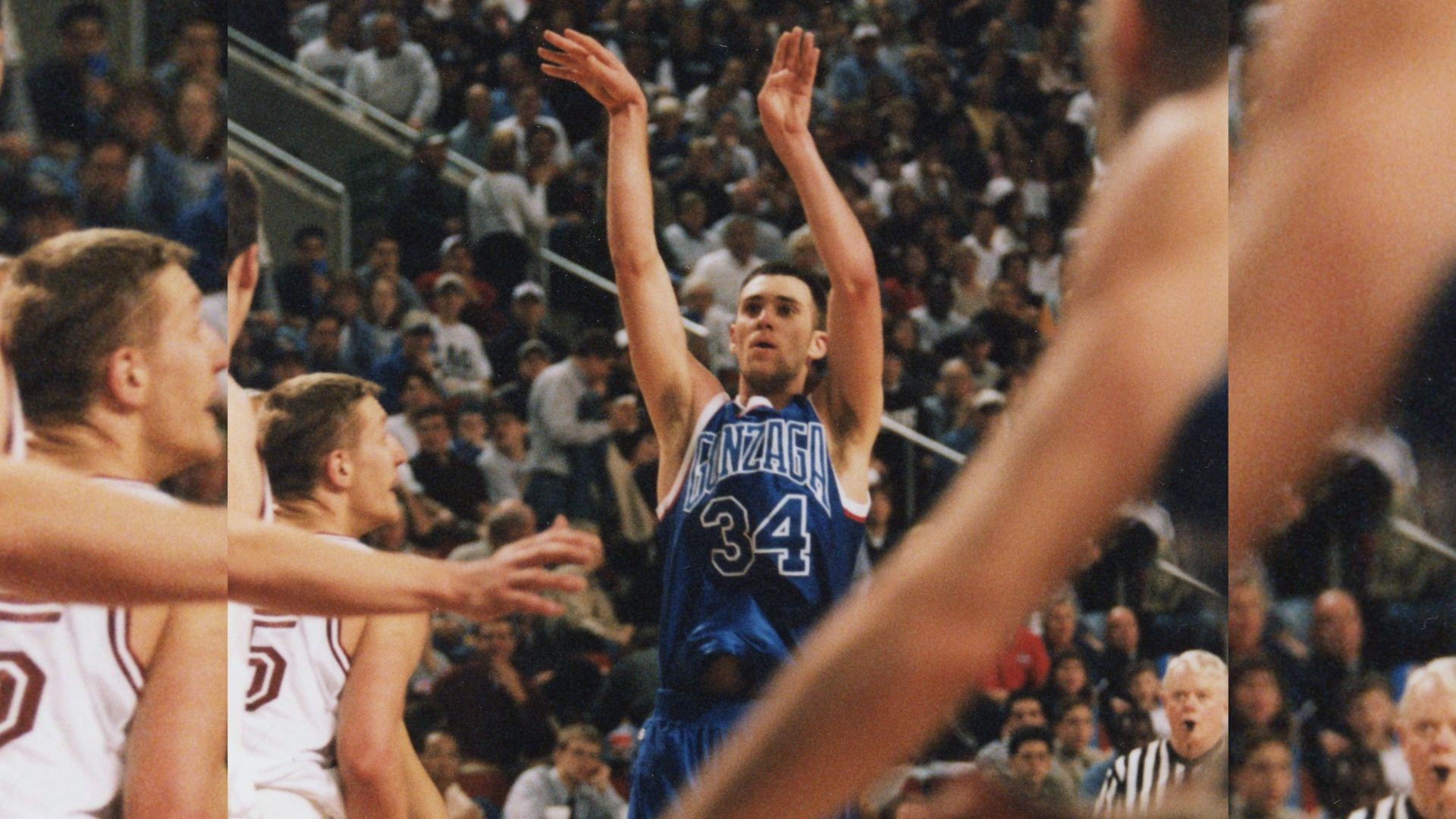