The 49ers will play the winner of Sunday's Seahawks vs. Packers game in San Francisco on January 19.

Jimmy Garoppolo threw a touchdown pass on his opening drive as a playoff starter and then watched San Francisco's defense and running game take over from there in the 49ers' 27-10 victory over the Minnesota Vikings in the divisional round.

The 49ers' first playoff game in six seasons and first-ever at Levi's Stadium turned into a lopsided one as top-seeded San Francisco turned a pair of second-half turnovers by Minnesota into 10 points.

The Vikings didn't top the 100-yard mark until a garbage-time drive in the fourth quarter.

The 49ers will now play the winner of Sunday's Seahawks vs. Packers game in San Francisco on January 19. 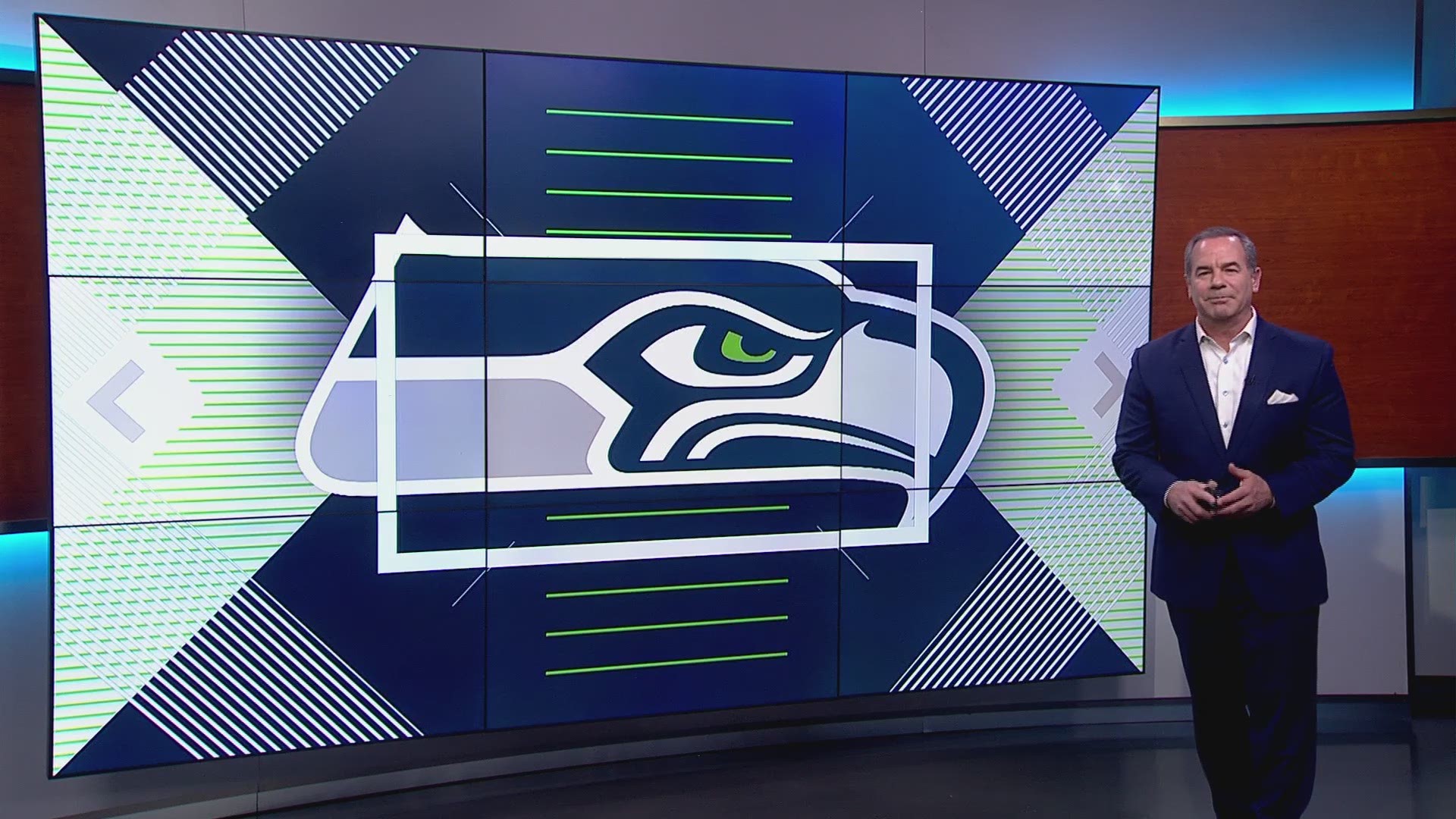