Sno-King Amateur Hockey Association believes a new, two-sheet arena will improve the development of ice sports in the region. 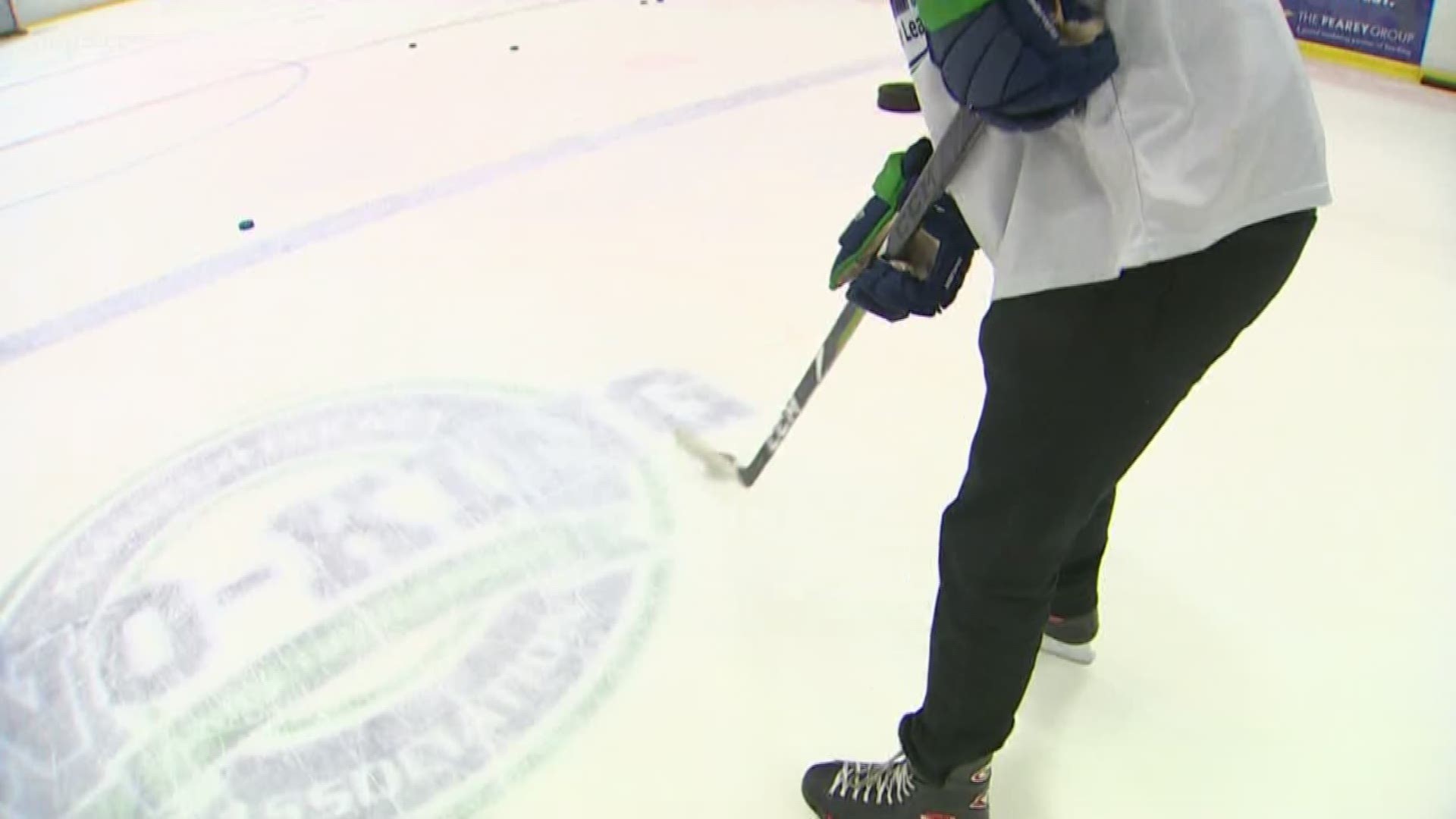 The City of Snoqualmie is getting a new, privately financed ice arena, with two NHL-sized sheets, by 2020.

The Sno-King Amateur Hockey Association believes it will dramatically impact the development of youth and adult ice sports, just as Seattle's NHL team comes on board with new rinks of their own.

"We're excited to get more ice for our members," says Dave Blanchard, the Executive Director of Sno-King. "We were looking all over the Eastside for different sites, it's really difficult given the market, and costs for things and we happened upon something on Snoqualmie Ridge."

That spot, near 35300 SE Douglas Street in Snoqualmie, will be developed by Jeff Razwick and leased back to Sno-King. Groundbreaking is set for this summer, with an opening date scheduled for July of 2020. Blanchard says the overall cost will be $20 million.

It will allow the non-profit organization to expand their learn-to-skate and youth programs, as well as public access for gatherings. As of now, in the hockey and figure skating community, there is a shortage of "ice time," which leaves many people using rinks very early or very late in the day.

Blanchard says the new facility will add more than 6,500 hours of ice time to the entire Eastside market. He says that allows for 1,600 youth and 1,000 more adults to the learn-to-play, youth, and adult programs.

Former NHL player, and current Sno-King director of facilities Jamie Huscroft has already noticed an uptick. Since the NHL awarded an expansion franchise to Seattle, "we had 20, maybe 30 adults in a learn to play program, and in the fall we're going to be doing 120-130 adults going through the program," he said. "We're going to double our capacity in the next 16-18 months."

Seattle's franchise is building a three-sheet facility in Northgate.

"There is basically now four-and-a-half sheets ... for (Seattle/Eastside)," Blanchard said. The two new facilities will double that. Blanchard calls it "a pretty substantial increase."

Those figures don’t include additional rinks in Tacoma and Everett.

“Supporting Sno-King by providing a building for their new home in Snoqualmie is one way we can contribute to the community. This will be a huge benefit to local youth and adults interested in hockey and figure skating, and the new arena will provide the ice space needed for everyone to get out there and skate," Razwick said in a prepared statement.

"The City of Snoqualmie is excited to play a part in the growth of hockey in Washington state and we are honored to officially welcome Sno-King to our community. As a former hockey player myself, I know that this new arena will be an incredible community asset, providing more access to recreation space and an opportunity for our local businesses to thrive with more visitors," Snoqualmie's Mayor Matt Larson said.

NHL Seattle CEO Tod Leiweke added: “The future arrival of the NHL into our area is already generating increased interest in ice hockey and figure skating programs on a regional level, and we are pleased to see local partners like Sno-King rising to meet this demand."

The NHL views Ice availability, and community use as a key factors for growing interest in the sport, particularly in new league markets. Seattle enters the league in 2021.