"The Daily Show" host is coming to Climate Pledge Arena this weekend. Sponsored by Seattle Center. 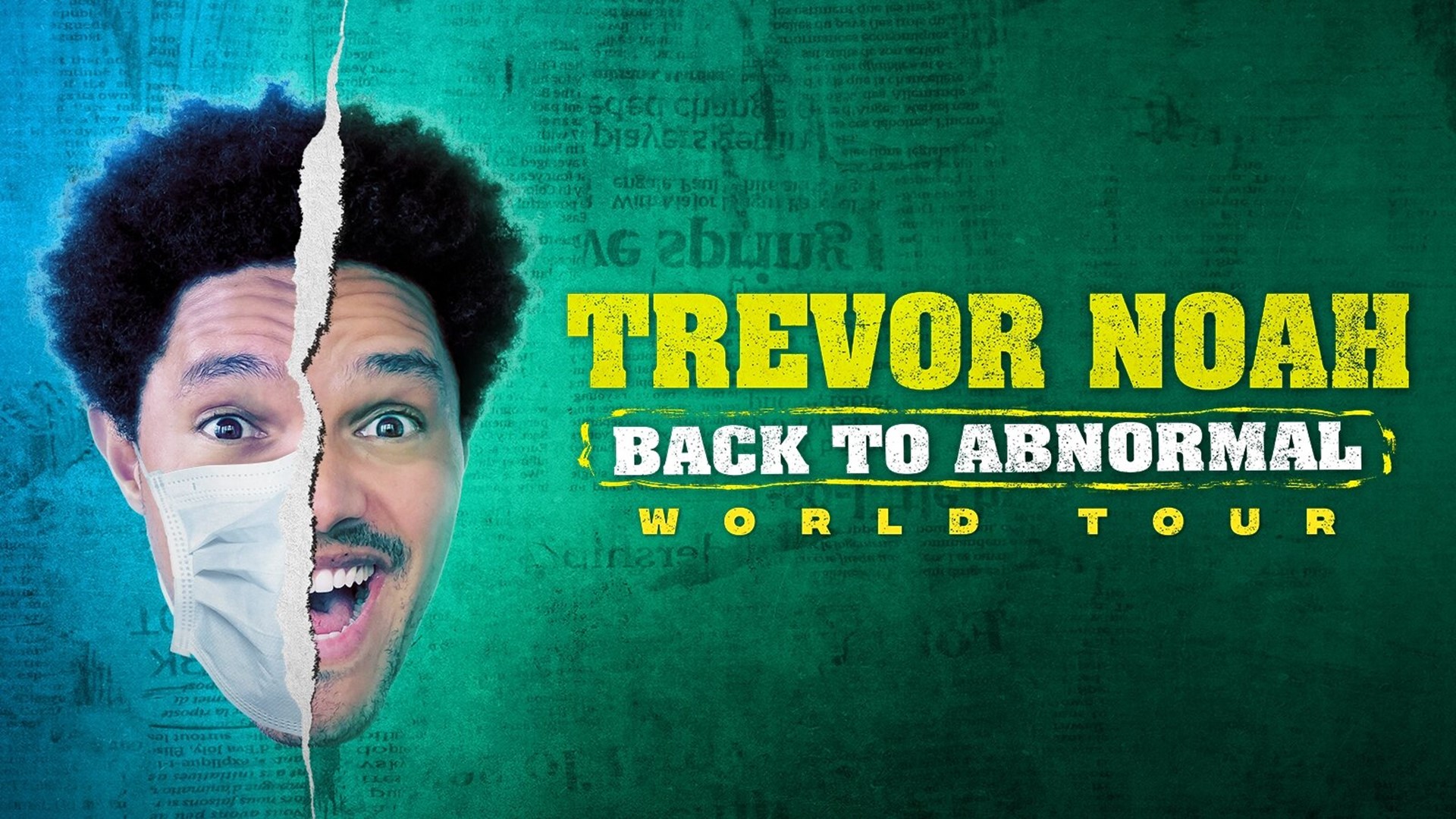 In need of some laughs? Comedian and host of "The Daily Show" Trevor Noah is on the road for his standup tour "Back To Abnormal." He'll bring the funny to Climate Pledge Arena on Nov. 26.

A holiday tradition returns. Winterfest is back with several of their signature performances, and their classic winter train and village. You can take part in the fun festivities starting this Friday and running until Dec. 31. on the Seattle Center campus.

The new movie "House of Gucci" is inspired by the shocking true story of the family behind the Italian fashion empire. You can watch the film and its star-studded cast at a theater near you.

Alton Brown, the culinary cutup known for hosting TV food shows like "Good Eats", "Iron Chef America" and "Cutthroat Kitchen", is back on the road with a new live show that arrives in Seattle this weekend. He is doing two shows at the Paramount Theatre.