You must secure private long-term health insurance by Nov. 1 to avoid the new state tax. Sponsored by Leverage Planners. 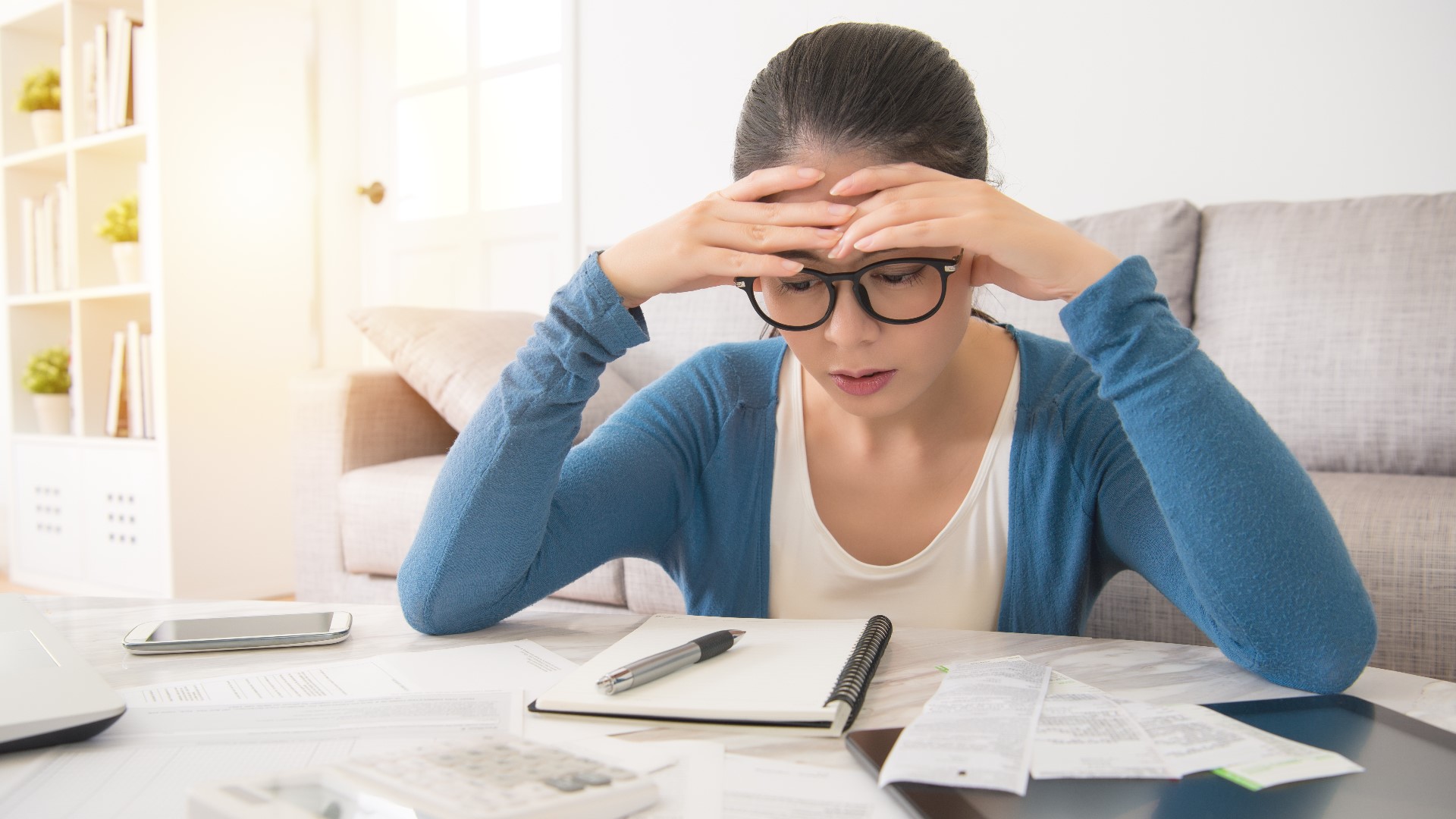 The window to opt out of Washington’s new Long-Term Care Insurance Act is rapidly closing – and so is the marketplace to purchase private LTC insurance plans.

David Donhoff, founder and senior advisor of Leverage Planners Wealth Management, explained that those who want to avoid the tax have until Halloween of this year to take action.

“But here's the real problem: September and October is going to be packed with procrastinators. But, even more importantly, we got a challenge in that the [insurance] companies are starting to want to do less business in the state of Washington.”

The way the law is currently written, Washingtonians opting out of the payroll tax by securing private insurance are only required to keep that plan through the end of 2022. Many people will then cancel their plans, and everyone knows it.

“The problem is insurance companies normally don't make profits until the third, fourth, fifth year of a policy,” Donhoff said. “So a lot of the companies are just saying, ‘We have no appetite for this, we want out now.’

“There's still good opportunities available, but it's not as cheap as it was last week, and some of the opportunities and companies that people could have qualified for have already stepped away and said, ‘We're gonna take a break from Washington for a while now.’”

Still, Donhoff believes the most important thing right now is for people to get a plan – any qualified plan – before the Halloween deadline, and adjust down the road. To help people navigate the law, Leverage Planners has created a website loaded with important information, and adopted a motto familiar to fans of “The Blues Brothers.”

“We're on a mission from God,” Donhoff said. “There's probably a million or more people in the state of Washington that could, and should, get out of this tax system by getting privately covered.

“But we're just one small organization. We're gonna try to help 10,000 people by Halloween, get out of tax trouble. That's our mission.”