The pandemic impacted the health and heart of the Asian American Pacific Islander community. But hope and healing are possible. Sponsored by Premera. 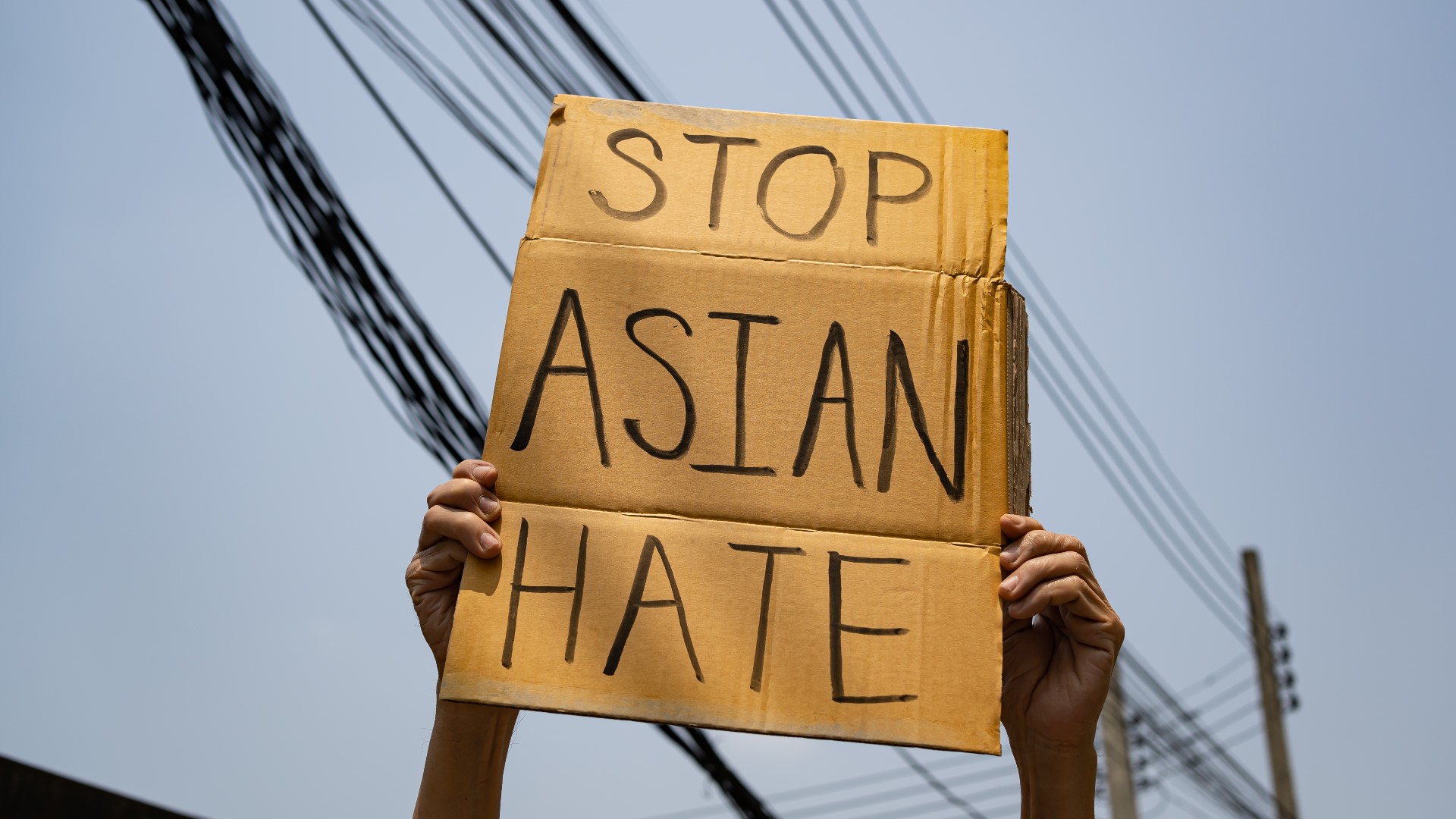 The pandemic has challenged people from all walks of life. But it has been especially hard on certain communities, including Asian Americans and Pacific Islanders.

Michael Byun is the executive director of Asian Counseling and Referral Service, a non-profit organization that promotes social justice and the well-being of AAPIs. He said the pandemic affected both the health and the heart of the AAPI community.

"Around the same time that the pandemic started, there was also very much negative messaging around how it's connected to Asian people," Byun said. "And that doesn't help very much in terms of our ability to just stay alive and stay afloat during the pandemic."

On top of the suffering and tragedy of the pandemic, he said the AAPI community had a rapid increase in racism and bias against them. This caused stress and made people afraid.

That fear was justified. NBC News reported racial attacks against Asian Americans have doubled since the start of the pandemic, from about 4000 incidents in March of 2020 to nearly 7000 in March of this year. The majority of victims were women.

Understanding the root of racism and how to learn, grow and change is what Lindsey T.H. Jackson, founder of LTHJ Global, has dedicated her life to studying. Her organization guides people into understanding what diversity and inclusion really looks like.

"Now we have research to support that you can unlearn something," Jackson said. "And racism is taught, oppressive thinking and constructs are taught. We now understand enough about the brain to say, 'If I can be taught to fear something, I can also be taught to unlearn that fear.'"

So where do we begin? Jackson suggests using what's called a trauma-informed approach to impact each of us on a personal level. She said people who are hurt, hurt others.

"First, we have to help the individual understand how they are hurt and hurting, so that they can begin the healing process and so that they can stop enacting that hurt to other people," Jackson said.

Traumas are a great unifier, she said, because they don't discriminate.

"Trauma kinda likes everybody," Jackson said. "And so when we really start to talk about that and create spaces in organizations, as well as in school rooms, all over, people start to have a very different conversation around, 'Why am I hurting people when I want to be a good person?'"

Inside the good in humanity, lies hope. Byun said in spite of the crippling effects of the pandemic, the heart of the AAPI community has jumped into action to create a safe space for those who feel threatened.

"There's been a tremendous amount of generosity and a lot of it is coming from the community itself, our Asian community helping others," he said.