The accredited online university has been a leader in online learning for nearly a quarter of a century. Sponsored by WGU Washington. 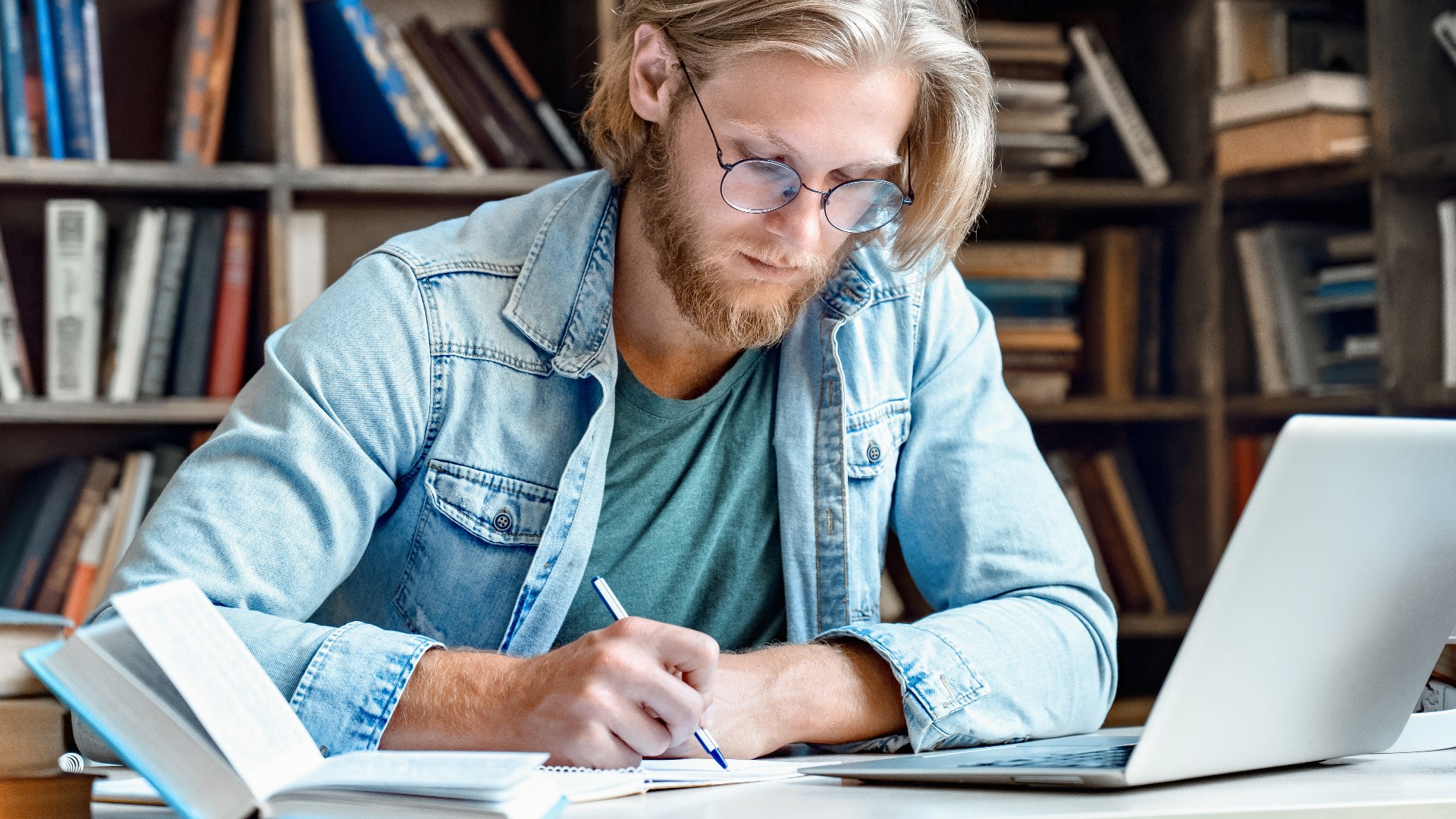 SEATTLE — The revolution necessitated by the COVID-19 pandemic in online education is one that WGU, or Western Governors University, was literally born to lead.

Formed 23 years ago, WGU has written and re-written the virtual learning playbook many times over, and has been a go-to source for post-secondary education.

“It's exciting to see that a lot of colleges and universities are now implementing online programs that allow students to fit learning for their busy lives,” said Gene Hayes, Senior Vice President for Regional Operations at WGU. “Obviously the WGU model has been around and is leading the way in effective, flexible, affordable education.”

One of the ways WGU is breaking ground in how we learn online is the way it takes into account lived experiences in order to bypass classes you probably don’t need, plus a flat-rate tuition that allows students to take as many – or as few – classes as their schedule allows.

“We pioneered the competency-based education,” Hayes said. “It considers prior experience and measures learning rather than teach time.”

All of what WGU does is geared toward one simple principle: provide access to higher education for anyone, anywhere.

“I have a favorite quote from Napoleon that says that ‘Ability is nothing without opportunity,’” Hayes said. “Well at WGU we say that talent is universal, even though opportunity isn't. Our mission is to change lives for the better by creating pathways to opportunity. And you may ask, ‘Well, opportunity for what?’ Education, I believe, helps individuals live their vision.”

The past year has seen a sharp increase in the number of older students, already well into their careers, coming back to school to get a new certification or learn a news skill. The upheaval in the labor market brought on by COVID has meant workers need to sharpen their saws.

“The economic downturn brought about by the pandemic obviously is forcing workers to consider being ready to upskill, reskill,” Hayes said. “In other words, getting new credentials to meet new workforce demands, and many people are obviously now considering online education for the first time.”

Earning so-called micro certifications can be done in significantly less time than a bachelor’s or master’s degree, and deliver new skills to students who can then ply their improved trades more quickly than traditional education models. WGU offers an IT micro-credential, which is in high demand in the Pacific Northwest.

Sponsored by WGU Washington as part of A New U: Inspiration for Pivoting to the New Economy. Executive Producer Joseph Suttner. Watch New Day Northwest 11 AM weekdays on KING 5 and streaming live on KING5.com. Contact New Day.