Inflation can wreak havoc for people on fixed incomes

Rising prices combined with flat income equals hardship – but there is a way to plan for it. Sponsored by Leverage Planners. 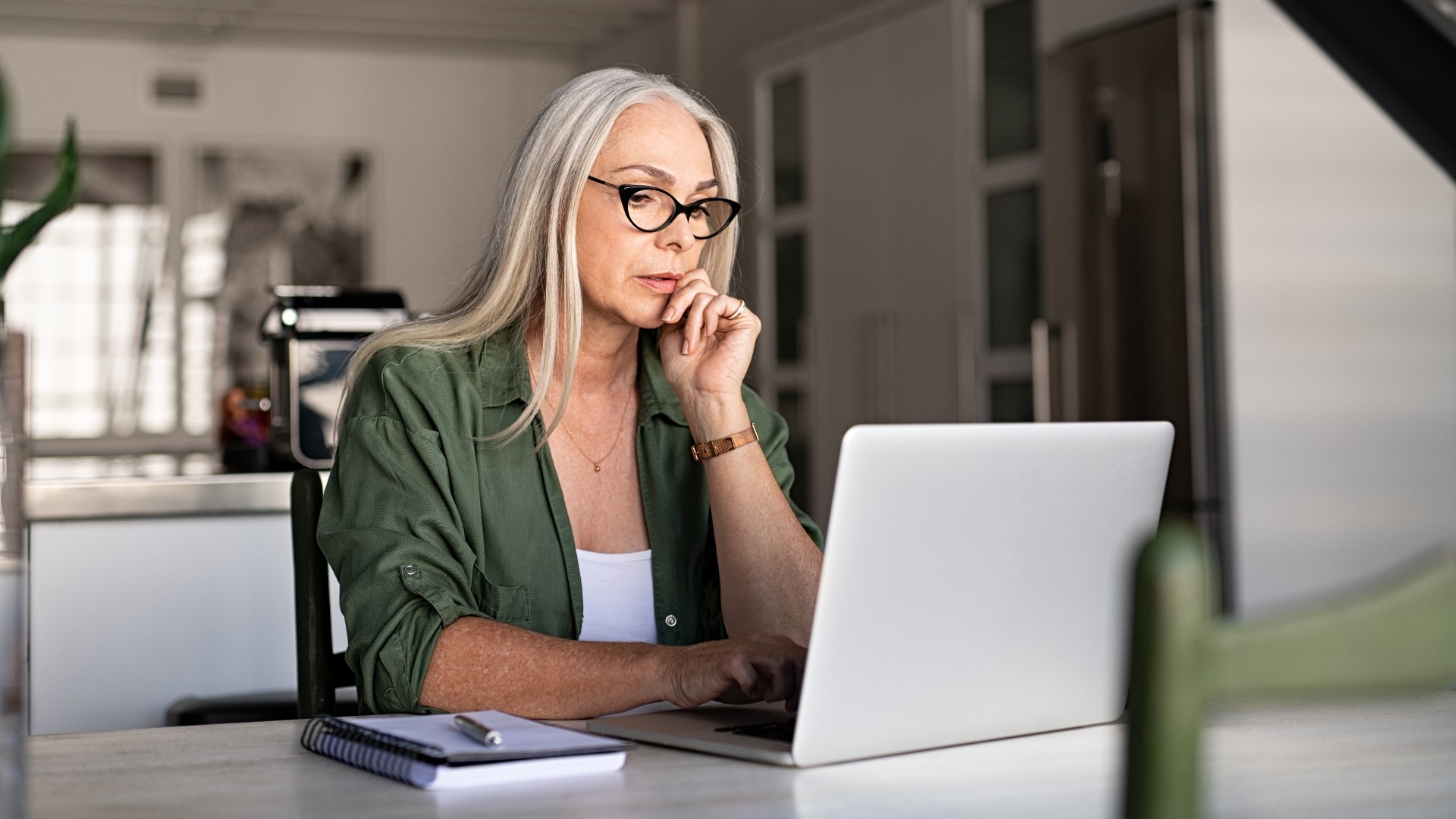 There’s been a lot of chatter lately about inflation – what it means and how it will affect us going forward.

In particular, inflation impacts people living on a fixed income, like retirees. The income may be fixed, but prices will surely increase with the certainty of the morning sunrise.

“Frankly, inflation has been increasing all along, and is about to go to an entirely new level because of all the ‘quantitative easing,’ all the additional money that's been pumped into the system by the central banks,” said David Donhoff with Leverage Planners Wealth Management. “And it's not just the United States Federal Reserve, but all the central banks – Japan, England all the central banks have been creating more buying power.”

Most retirement accounts do not account for inflation, and those that do may not do so adequately. Social Security was designed 80-some years ago to match an inflation rate of around 2%. But that might not be enough if the feared spike in inflation materializes.

And even if it does, there’s a flip side to the annual increases in Social Security benefits, and that’s Medicare.

“Medicare is not a free medical insurance policy, you actually have to pay monthly premiums that are deducted from our Social Security check,” Donhoff said. “When the government figures out what they estimate inflation to be, they increase our Social Security check. But they also increase the cost of Medicare, so one hand giveth, the other hand taketh away, and we end up with an average annual increase roughly around 1%, which is nowhere near inflation.”

Employer-funded pensions – a vanishing perk in the business world, but still prevalent for government employees, members of the military, academia and a few other areas – create their own challenges when it comes to increasing prices.

“When you turn to pension income, two things happen: number one, it's flat for life – ‘for life’ is a good thing, ‘flat’ is not a good thing,” Donhoff said. The second problem is that it's permanently taxable, which means that you don't have any tax avoidance opportunities.

So, how do we plan for inflation in our retirement?

“It's a big-picture question, but part of the puzzle is to use principal-guaranteed assets that have the ability to grow if the markets go up, not lose a dime when the markets go down and convert into a personal pension at some point in the future, five or 10 years down the road,” Donhoff said.

And right now, for about the next month, anyone opening up one of these principal-protected accounts can earn a 25% signing bonus.

“We really have to build in methods of not only accumulating (wealth) in a way that we don't lose our money, but have increasing income to match or beat inflation going forward,” Donhoff said.

SPECIAL OFFER: To help you plan for retirement, Leverage Planners is offering a FREE money stress test. Call 425-223-4520 to learn more. You can also find them on Facebook and Instagram.