After pandemic lull, it's time to start scheduling your routine medical exams

Mammograms in particular are crucial to the fight against breast cancer. Sponsored by Overlake Medical Center. 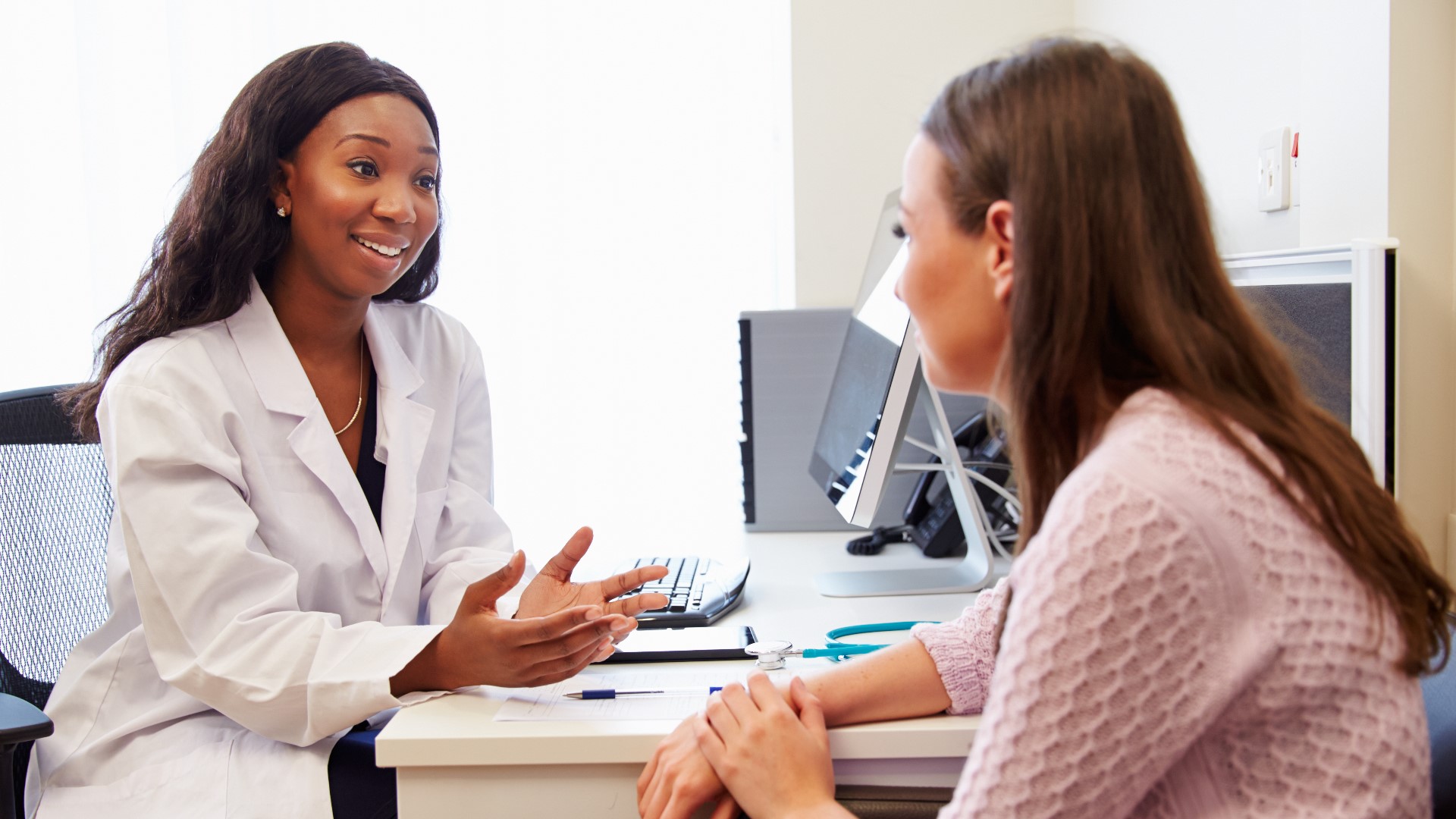 Among the countless disruptions, both large and small, brought to daily life about by the pandemic, getting routine medical exams including mammograms fell off the radar for many people.

But with life slowly edging back to some semblance of normalcy, health care providers are urging patients to get in and get those checkups and exams that just can’t be done via telehealth.

Overlake Medical Center and Clinics is firing up their bat signal in particular for women in need of mammograms.

“At the beginning of the pandemic most hospitals actually stopped a lot of the elective procedures, including screening mammograms,” said Dr. April Phantana-angkool, a surgeon with Overlake. “And so what we saw was a significant decrease in the number of women coming to get their screening.”

Now that hospitals have a better handle on the pandemic, screenings are resuming. It is critically important for women 40 years of age and older, or any woman with a high risk of developing breast cancer, to get a yearly screening.

“Screening mammogram has been shown to save lives, and that's because it's able to detect cancer when it's really small, even when we can't even feel it in the clinical breast examination,” Phantana-angkool said. “When we're able to find cancer that is very, very small, early stage, that's when it's most treatable and so that's been shown to improve survival.”

Kathryn Stuart Hammer is a patient at Overlake and a breast cancer survivor, as are her mother and sister. Early detection via a mammogram allowed physicians to aggressively treat the cancer.

“I knew that probably I had a good chance of dealing with breast cancer in my future,” she said. “I did have some extra screenings that caught my cancer early. I was really grateful that I was already established, and that people were following me at Overlake very carefully, especially Dr. Phantana.”

Setting aside the pandemic and the lingering fears of leaving the house for anything, let alone a non-emergency medical procedure, the mammogram experience has a less-than-positive reputation.

“I tell my patients that nobody likes getting mammograms,” Phantana-angkool said. “It's a nuisance, right? It's not comfortable. I can't tell you that, ‘Oh, you're not gonna feel anything.’ It is a little bit uncomfortable, but that discomfort lasts a few seconds and then it's done.”

Said Stuart Hammer: “I completely agree. I mean, it's just one of those things where you don't want to be kicking yourself later because you waited too long. You just don't want to have any regrets about not going.”

For more information about mammograms and breast health in general, visit the Overlake website.