They've been playing to fans for 10 years. Sponsored by 425 Magazine 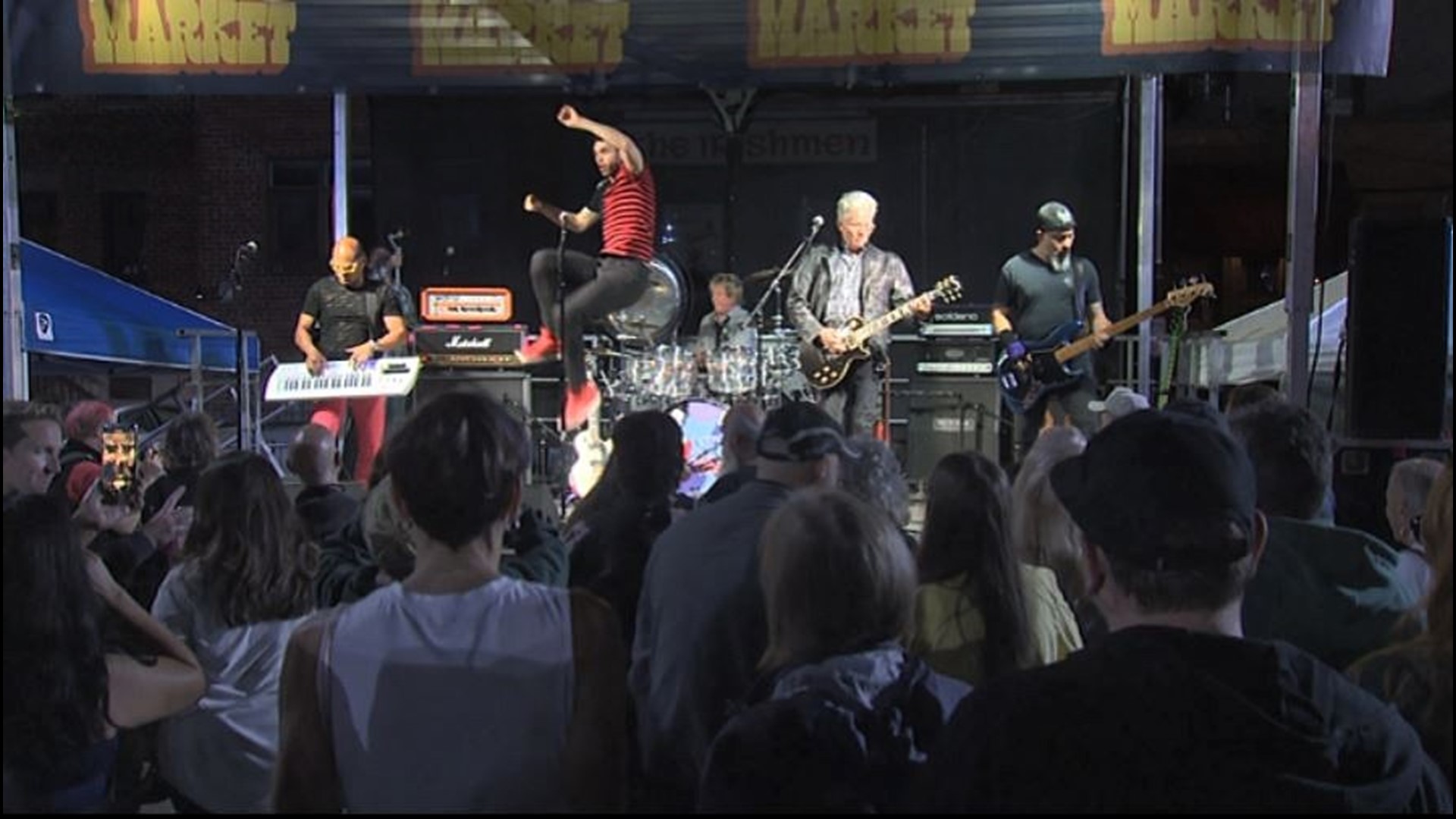 EVERETT, Wash. —
You probably wouldn't have guessed that one of the most enduring and fun bands around began with an ad on craigslist.

The group Nite Wave has been keeping the music from the big hair and skinny ties era alive and kickin' on stages around the Northwest.

"We primarily do 80's new wave music so we cover things from Duran Duran to INXS, A Flock of Seagulls, Frankie Goes to Hollywood," said Michael Henrichsen, lead singer of the band.

Just because they're cover artists, it doesn't mean they don't treat these new wave classics with the heart of the songwriters.

"I think our attitude has always been from day one even though we're doing cover songs we were going to treat them like they are our original songs," said Jim Simbe, keyboardist and singer for the band.

Nite Wave will admit their early days weren't so killer.

"We were probably pretty rough as a band. We were playing 5 shows a year," said Henrichsen.

But as they played more gigs, their popularity grew to the point where they were doing upwards of 60 shows a year pre-pandemic. They even produced a live album and did a series of virtual concerts.

Henrichsen continued: "I think it's just rooted in fun. A lot of these songs have such depth and layers and ultimately I think you know if there's a disgruntled boyfriend who gets dragged to one of our concerts, ultimately we do our best to make sure they have fun."

The band has even gotten to play with some of their 80s idols. Literally.

"We've been very blessed that we've had the chance to play with Billy Idol 3 times in 10 years."

The last time they played with Idol was earlier this year in front of 5,000 fans in Spokane.

"We hit the right idea at the right time,” said Simbe. “I think 10 years ago when we started this we really had no expectations it was just hey, it sounds like a great idea, sounds like it will be fun, and we just kind of hit a nerve."

So as long as the fans and the band continue to have fun, both plan to keep on riding the wave.

"We work really hard to achieve what we want to achieve and we're just really lucky to have the community support us the last 10 years." 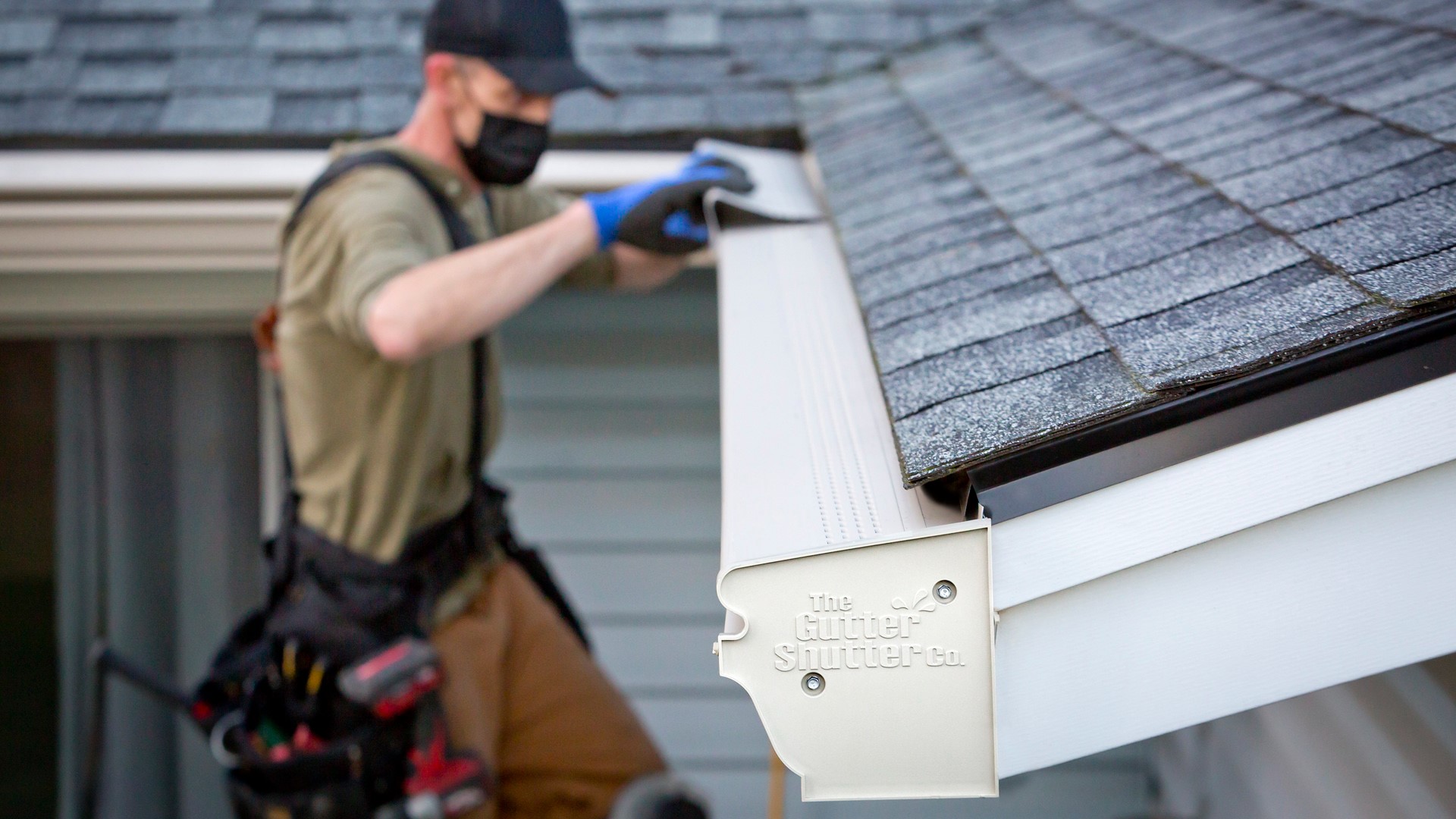 Prep your home for rainy weather this season