This week we’ve heard from some viewers who asked if the series, “Prisoners in Their Own Land,” is a response to the current debate over immigration and refugee policies. 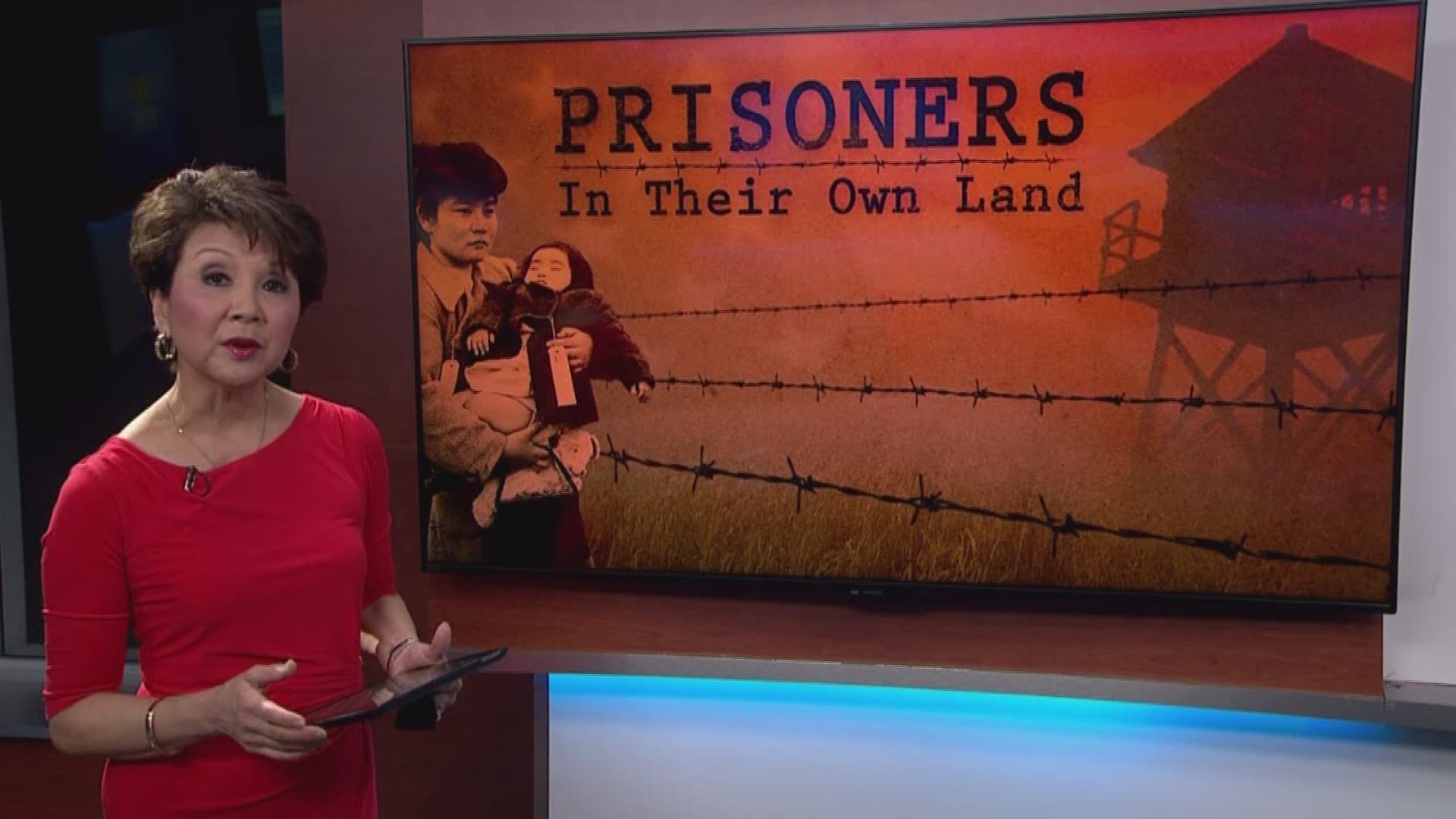 This week I’ve heard from some viewers who asked if my series, “Prisoners in Their Own Land,” is a response to the current debate over immigration and refugee policies.

That is not the case. I pitched this project more than a year ago with the goal of marking the 75th anniversary of Executive Order 9066 – the document signed by President Franklin D. Roosevelt that resulted in thousands of Japanese Americans being sent to government incarceration camps for the duration of World War II.

The stories are intended to educate viewers about an important moment in history. They are told largely by those who experienced internment and, later, worked to obtain the government’s apology and recognition that the constitutional rights of American citizens were violated.

KING 5 chose this week to air the stories because the 75th anniversary falls on Sunday, February 19. “Prisoners in Their Own Land” culminates this Saturday at 7 p.m. with a special half-hour documentary. I hope you will watch and share your thoughts and reactions.

Some viewers may be wondering what to call these wartime camps. The words "internment camp" are considered imprecise by scholars, since those were used for holding dangerous aliens and prisoners of war. I use the words "concentration camp" in my reports because that's what the people I interviewed called them and, by definition, that's what they were, according to history website DENSHO: “Prison camps outside the normal criminal justice system, designated to confine civilians for military or political purposes on the basis of race and ethnicity." This is not meant to take away from what happened to Jews and others in Europe, who were imprisoned in "concentration camps," which some now acknowledge was a euphemism for Nazi "death camps."