Jean Enersen: 'The press is your ally, your advocate, your watchdog'

Some are calling the press the enemy of the people. That is simply not correct. 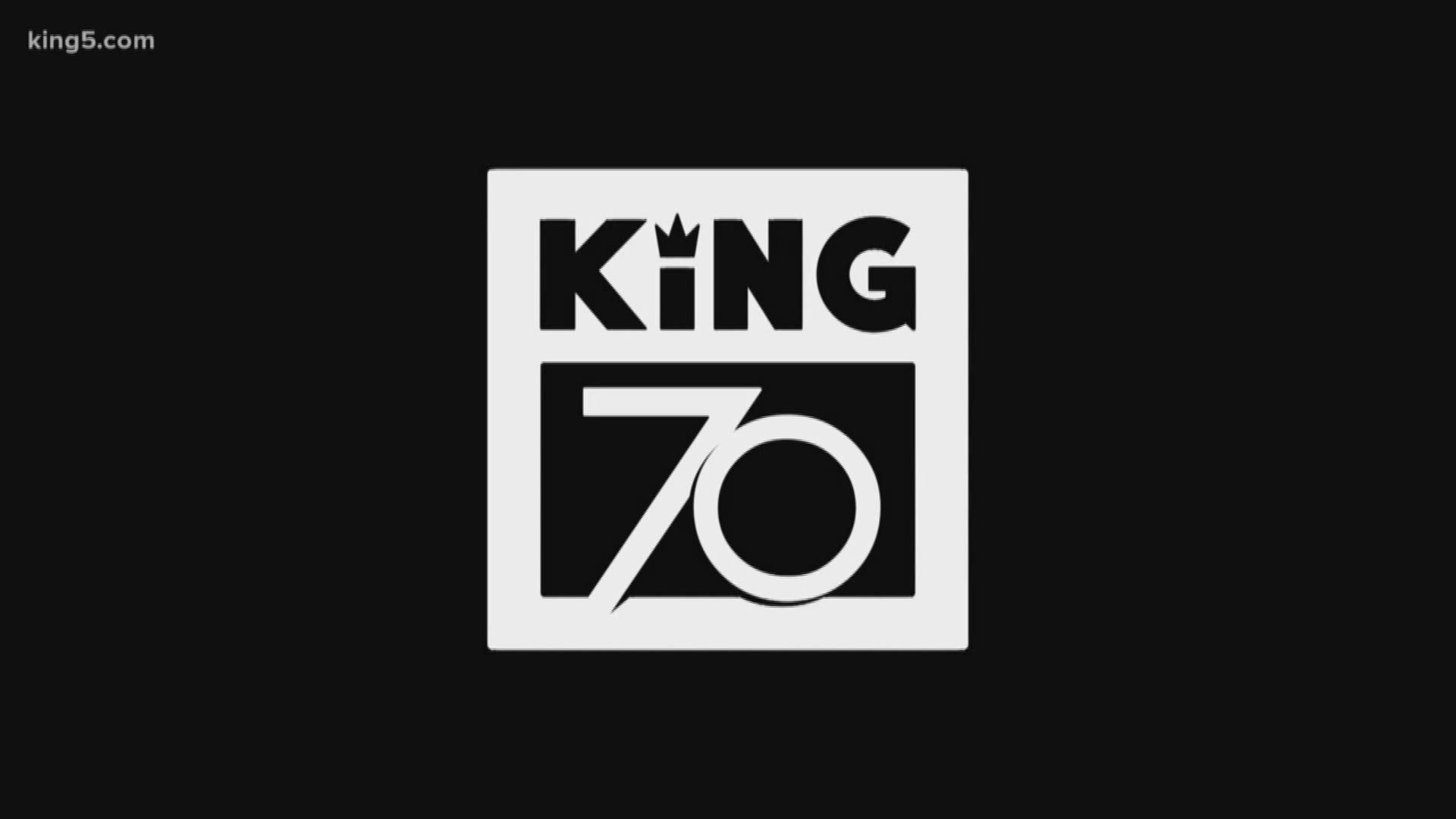 Editor’s note: Jean Enersen was a longtime anchor and health reporter for KING 5.

Some of you have asked what I’m doing now. I’m working with Seattle Children's Hospital and Research Institute helping to bring hope, and care, and cures to sick children.

Tonight, I want to talk about a different kind of health. The health of our democracy, specifically, threats to freedom of the press. A subject too important, too close to my heart, to sit on the sidelines.

Some are calling the press the enemy of the people. That is simply not correct.

The press uncovered the truth about the Vietnam war. The press exposed Watergate. It reported the abuse of children by priests. The press published stories about sexual abuse by men in power.

The press is your ally, your advocate, your watchdog.

The first threat to our democracy is an effort to muzzle the press.

Freedom of the press is so important our Founding Fathers put it in the very First Amendment of the Constitution.

Thomas Jefferson said, "Our liberty depends on freedom of the press."

Political leaders can and do criticize their coverage in the press. That’s just part of the process. But to demean the press, to spread distrust of the press, to end a free press, that’s the beginning of the end of democracy.

Early in my career at KING 5, our founder Dorothy Bullitt sent a team to China. It was 1979. We were the first local TV station in the country to send a reporter to China after normalization of US-China relations.

Her orders to me were, "Go out and find the truth."

That has been the standing order for KING 5 reporters ever since: Go find the truth, bring it home, share it with people.

But what is truth?

All of us, writers, readers, listeners have to learn to separate fact from fiction, and news from opinion. Just because someone says something, or you read something doesn’t mean it’s true.

Truth is harder to find in this digital media age.

Most of us get our news on our mobile devices and on social media sites.

Now, anyone can publish. False news can be amplified. Russians can fill social media with content intended to disrupt democracy. All this makes finding reliable sources, and the fact checking done at responsible news organizations more important than ever.

Truth isn’t found in a day -- sometimes it’s a relentless search. And we don’t always get it right. But without us, who would expose corruption? Who would expose lies of some politicians? Who would hold government accountable?

Here’s an example of KING 5 as your watchdog: After years of exposing health hazards at Hanford reporter Susannah Frame finally got the state and federal department of energy to recognize and remedy some of the problems, thus assuring better safety for hundreds of workers in the future.

She also continues to expose problems in the child welfare system and for people with disabilities, and she helped assure the passage of at least four new state laws to protect the rights and the welfare of our most vulnerable citizens.

KING 5 investigator Chris Ingalls did a series of reports about guns used in cases of domestic violence. His work led to new firearms enforcement teams and a new law that limits the likelihood guns can be used against domestic violence victims in the future.

These are reliable reporters protecting people.

We also see our job as serving people.

The whole KING 5 team working together during the holidays is committed to Hometeam Harvest. Over the years we have raised more than 40 million meals for the neediest in our community.

We live here. We work here. We put our commitment here.

Our mission today is as strong as it was at our founding: go out and find the truth.

So, when someone says, the press is the enemy tell them no. Tell them: we are your ally, your advocate, your friend, your watchdog.

Thank you for being with us. 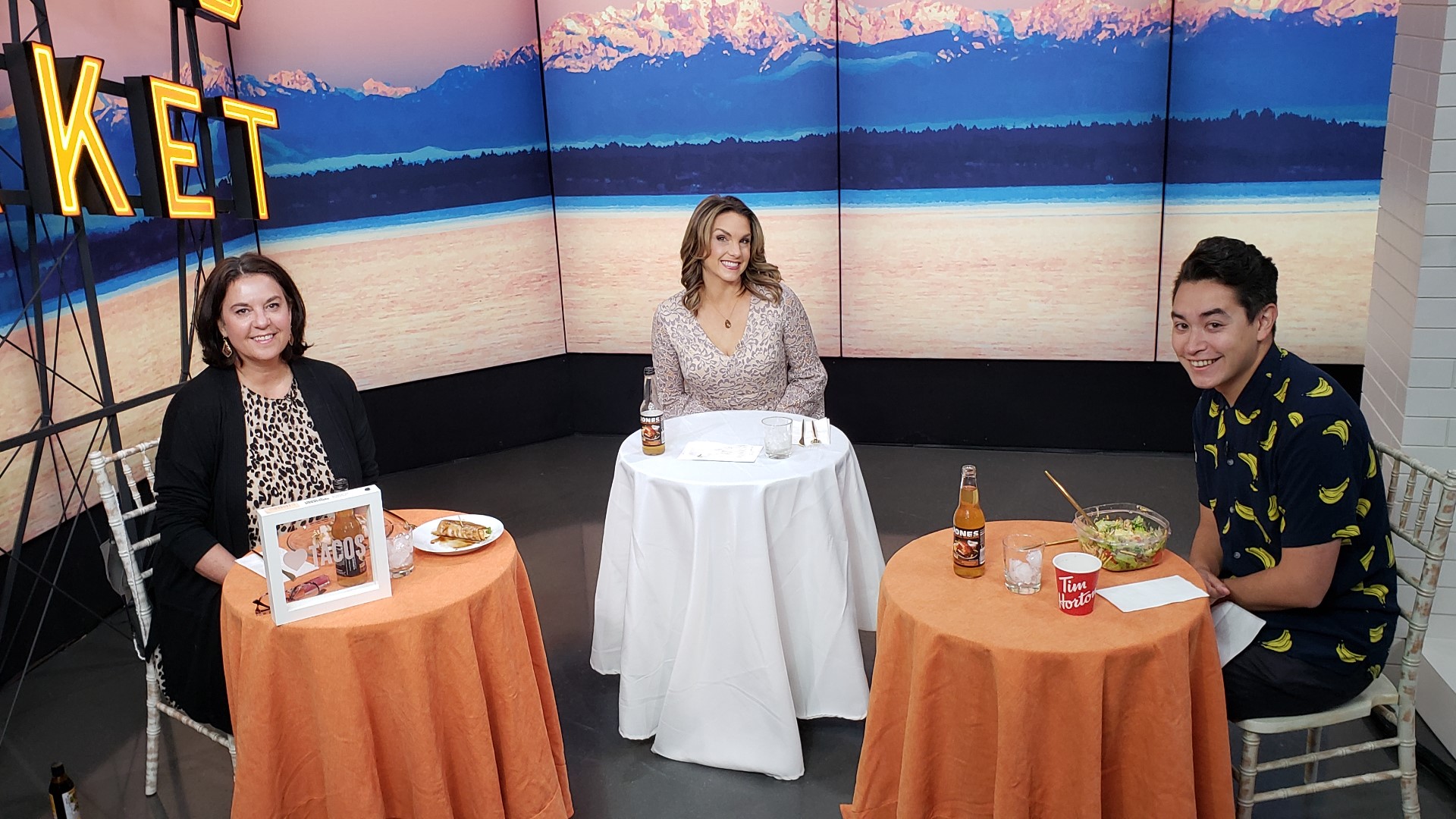