WSU student takes down a man who tried to attack her

A WSU student said her time in the gym helped her fight off an attacker. She said weight lifting gave her the strength to fight off the suspect who followed her home and tried to strangle her. 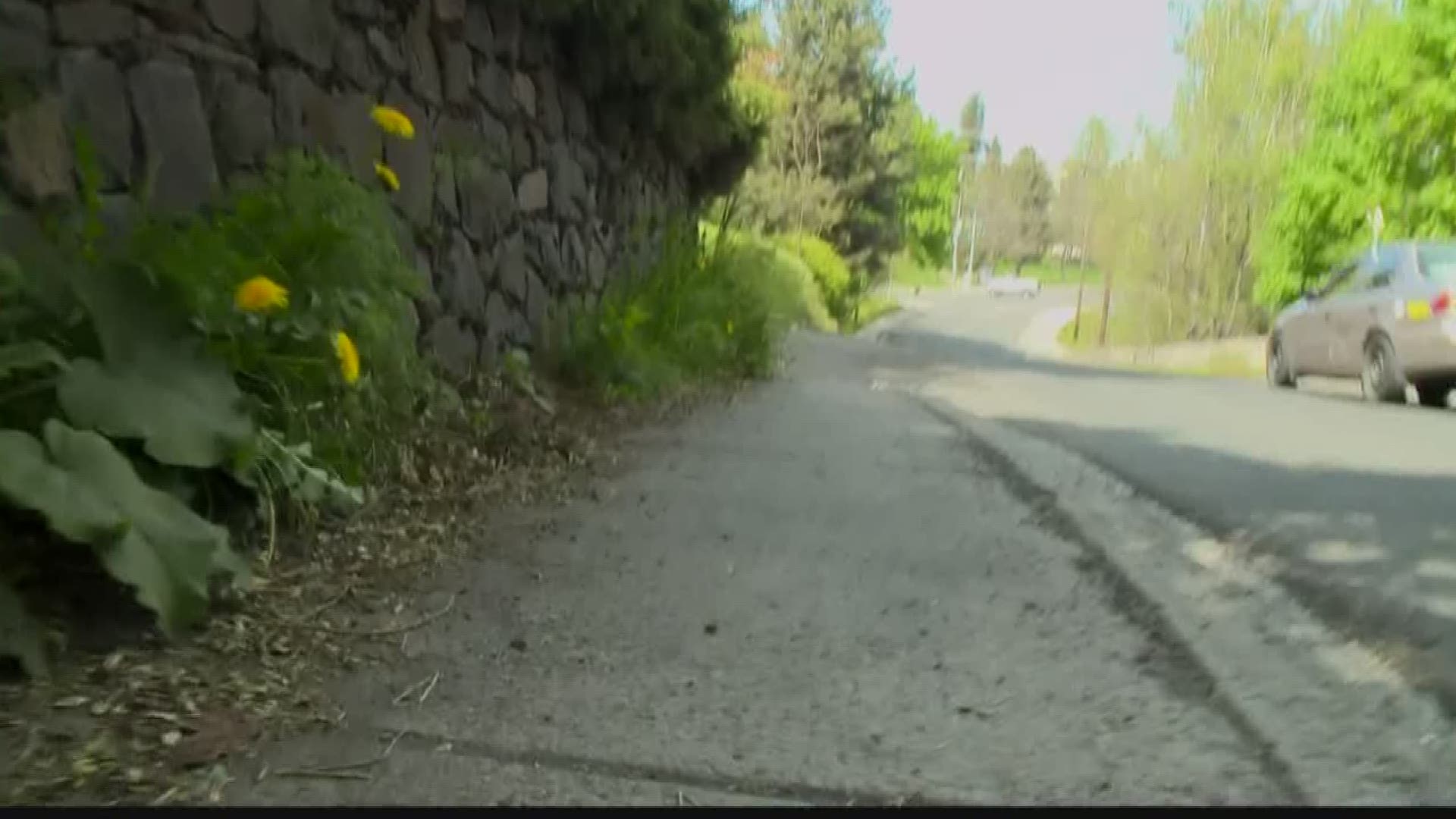 PULLMAN, Wash. – A WSU student said her time in the gym helped her fight off an attacker. She said weight lifting gave her the strength to fight off the suspect who followed her home and tried to strangle her.

After visiting a friend Friday night, Kaycee Faber walked down B Street on her way back to her Churchill Downs apartment when she suddenly had the feeling she was being followed.

“Emerald Downs was when I noticed there’s still someone behind me. So I started to pick up my pace a little bit to see if they really were sticking with me,” Faber said.

Once Faber reached the door to her apartment, she thought she could finally rest easy, but that is when things took a turn for the worst. As she started to close the door, her attacker pushed it back open.

“And then he just grabbed my throat and started squeezing. It all happened really fast and adrenaline just kicked in” Faber said, “I remember pushing him off of me and getting him to a sort of old school bully headlock and started hitting as much as I could. The he finally gave up and said, ‘OK, OK, OK!’ I kicked him out and locked the door.”

Faber called the Pullman Police Department right away. Not long after, police told her they found someone that matched her description, Juan Alejandro Mendoza Ortiz.

“As soon as I saw him, I was like, yep that’s him. Definitely,” Faber said.

Faber had a few small bruises from the incident, but if you think that is bad, she said you should see her alleged attacker.

Faber said, “He asked if I had hit him in the face at all because he had a cut on his face. And I was like, that’s awesome.”

Faber said she weight lifts two to three times a week and said that is what gave her the strength to take on her attacker.

The 18-year-old suspect faces first degree burglary and second degree assault charges. He is currently in custody at the Whitman County jail on a $500,000 bond.