Experts will be assembled to find the root cause of the accident that took the lives of four people. 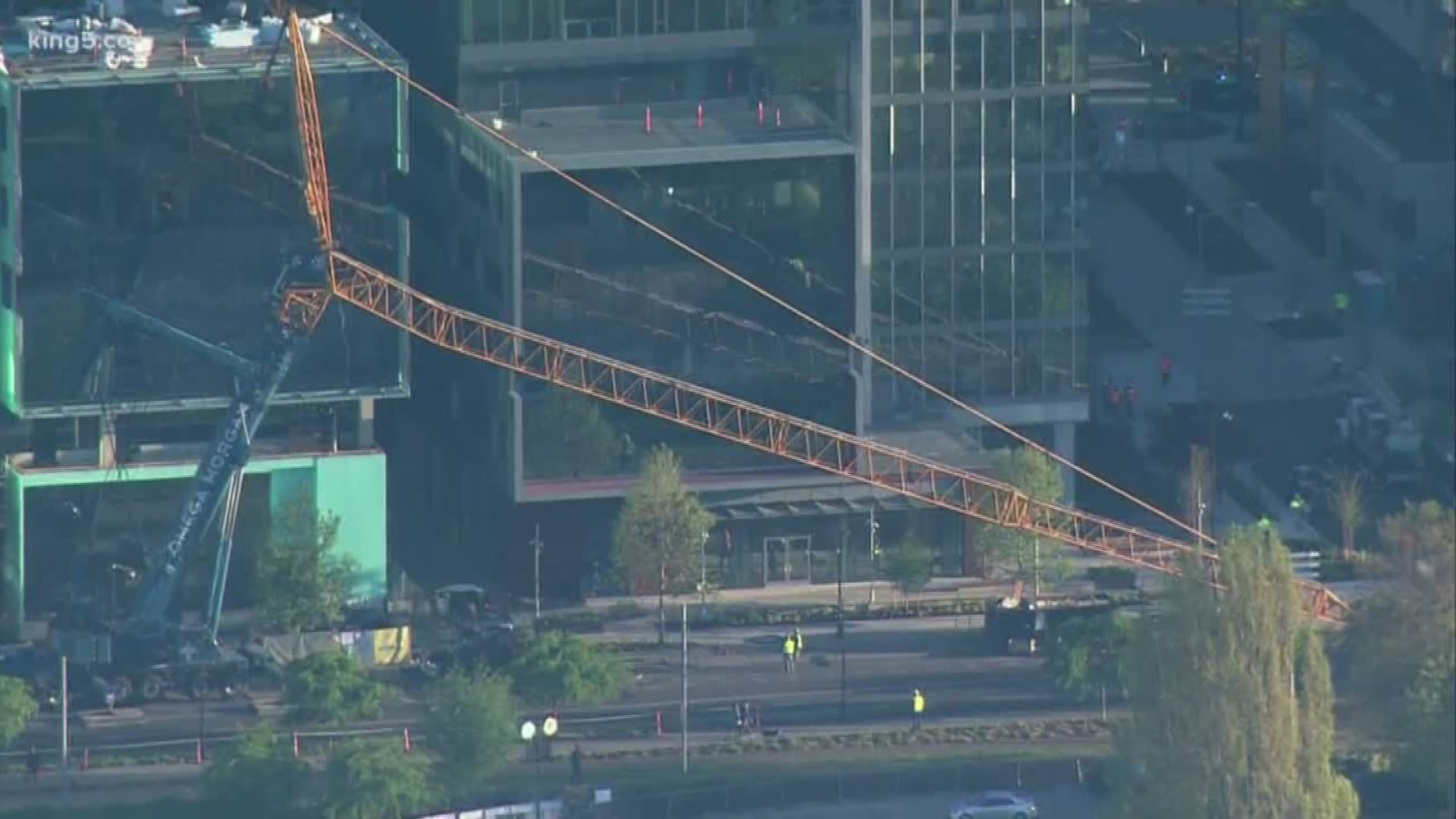 Well before Saturday’s crane accident that took the lives of four people, crane industry protocols would have called for a detailed plan to be in place. Up to 70 steps would have been included in the plan to disassemble the crane atop the South Lake Union building at Mercer Street and Fairview Avenue.

“It’s a detailed process. There’s a lot of parts and pieces,” said Mark Lawless, a Seattle based construction safety and crane expert with 35 years of experience.

Lawless said crane accidents such as this are incredibly rare. Far more common are accidents where the crane’s load goes off course and hits property or people.

“They are few and far between but when they happen, they’re serious,” Lawless said.

Dozens of experts are expected to play a part in the investigation to determine the root cause of the fatal accident. According to Lawless, the first steps will be to ascertain if the disassembly plan was executed properly. Experts will also assess if the jibs of the tower crane were appropriately weighted. 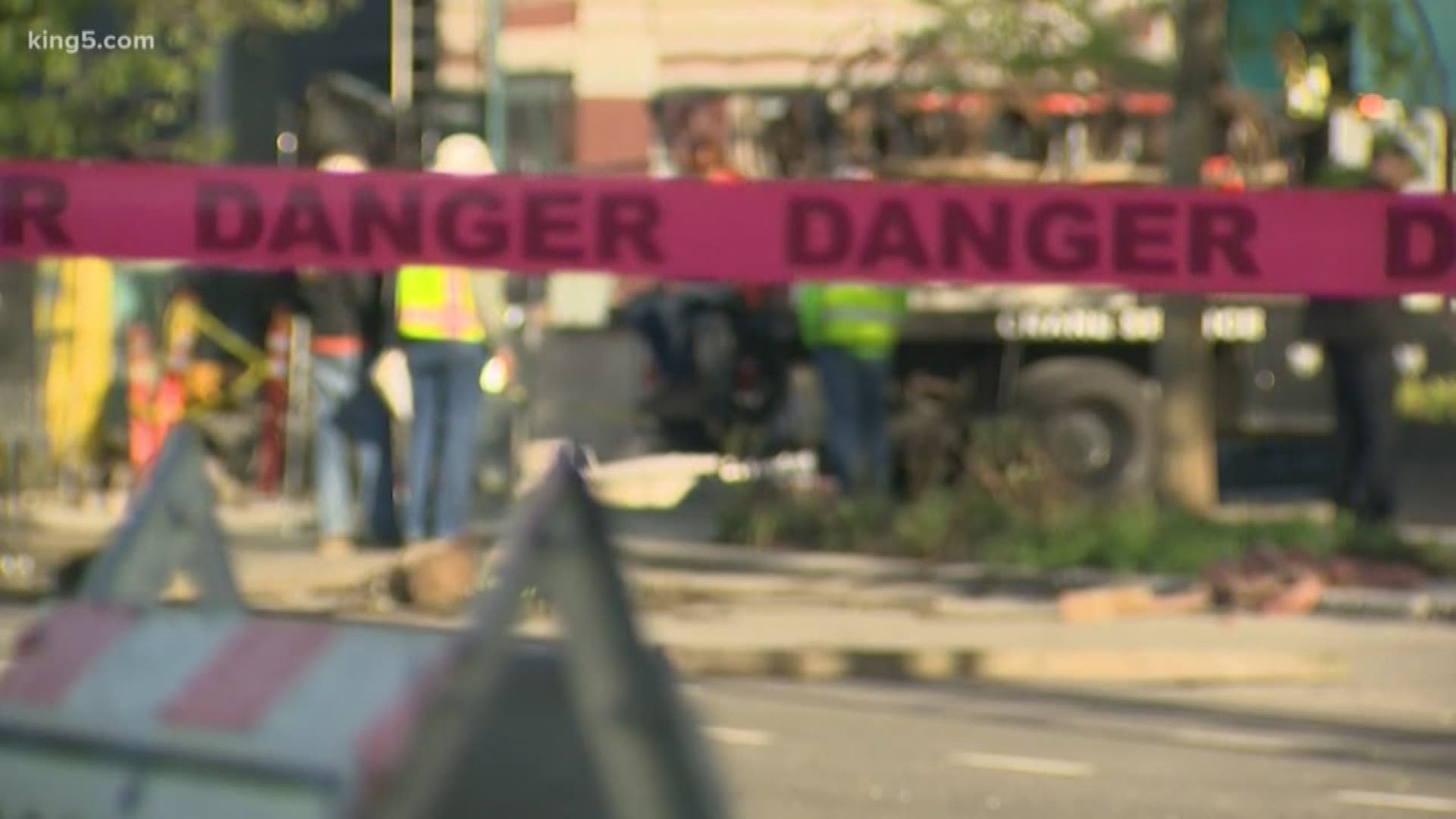 Weather will be closely considered as a factor. One possibility is that a micro-burst hit the area. A microburst is a localized column of sinking air with extraordinary force.

“A microburst could cause something this serious.  A micro-burst can blow a plane out of the sky,” Lawless said.

Lawless also said the disassembly plan would include what to do if weather conditions, such as wind, were to change. He said that plan is typically to shut the operation down altogether.

RELATED: Seattle still the crane capital of the US

The last time a fatal crane accident happened in the state was 2006, in Bellevue. A man in his apartment died when the crane fell into his building. In that case, investigators found the root cause to be a flawed foundation design, along with the general contractor’s failure to maintain and inspect the crane base.  Getting to the bottom of it took six months. Human error was not found to be a factor in that accident.