Why are birth rates declining? A Seattle fertility expert weighs in

New numbers show women in Oregon are having fewer babies - and it's just one example of a larger trend nation-wide. 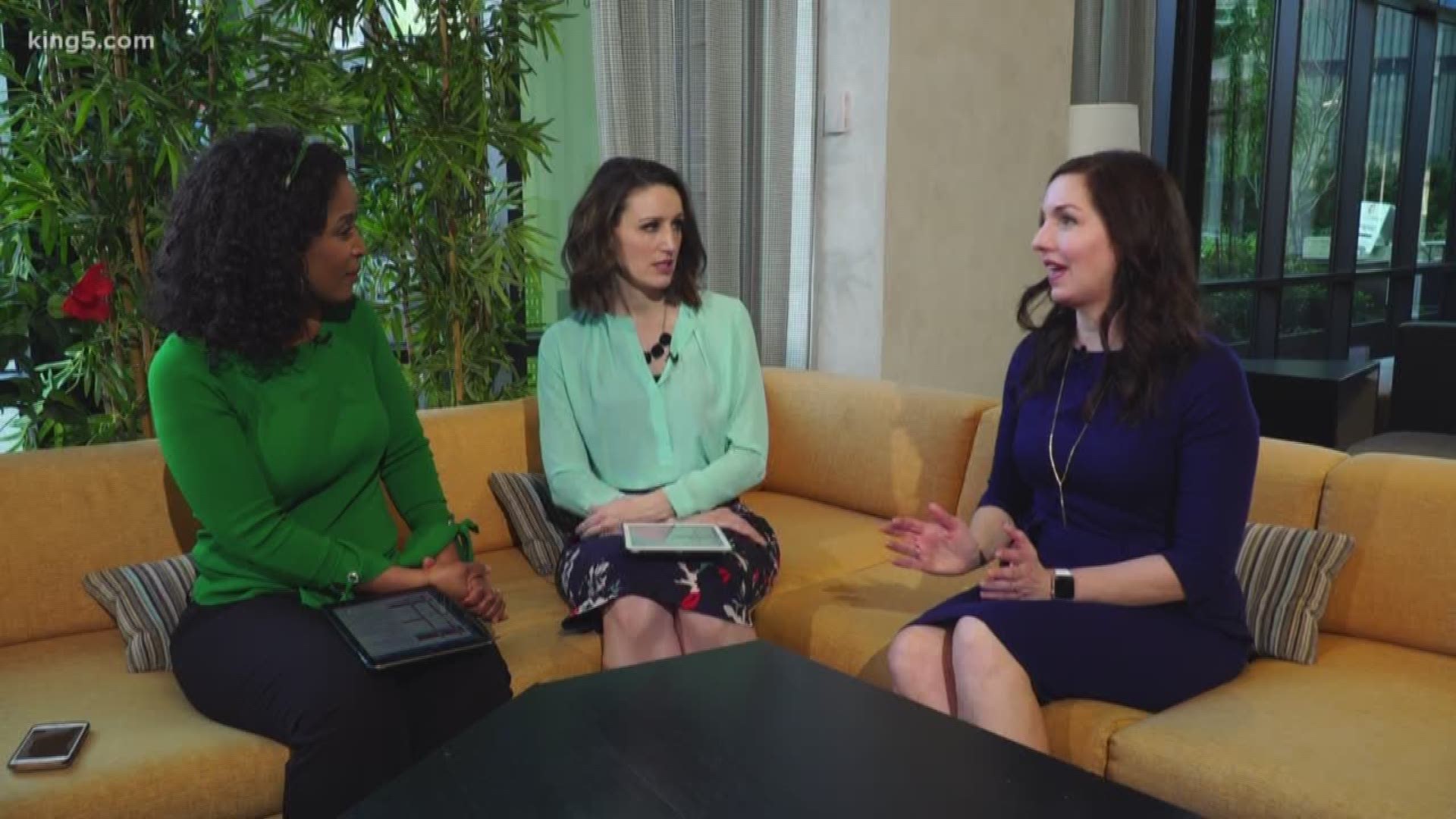 According to the Oregon Health Authority, the birth rate there last year was the lowest it's been in 25 years.

This comes as total fertility rates are down nation-wide.

Why is this happening? We asked Dr. Julie Lamb, a reproductive endocrinologist at Pacific Northwest Fertility in Seattle, to weigh in.

The reasons for the delay vary - one of the biggest seems to be financial insecurity. People are waiting until their careers are established, and they can better afford the rising costs of raising a child. Others say they didn't meet their partners until later in life; and still others say they feel less of a societal pressure to have kids at a young age, making them more confident about choosing to live child-free, or wait to have kids.