What the federal consent decree means for Seattle Police Department

Since 2012, the Seattle Police Department has been under federal oversight after being found to have used excessive force, and policies that led to biased policing. 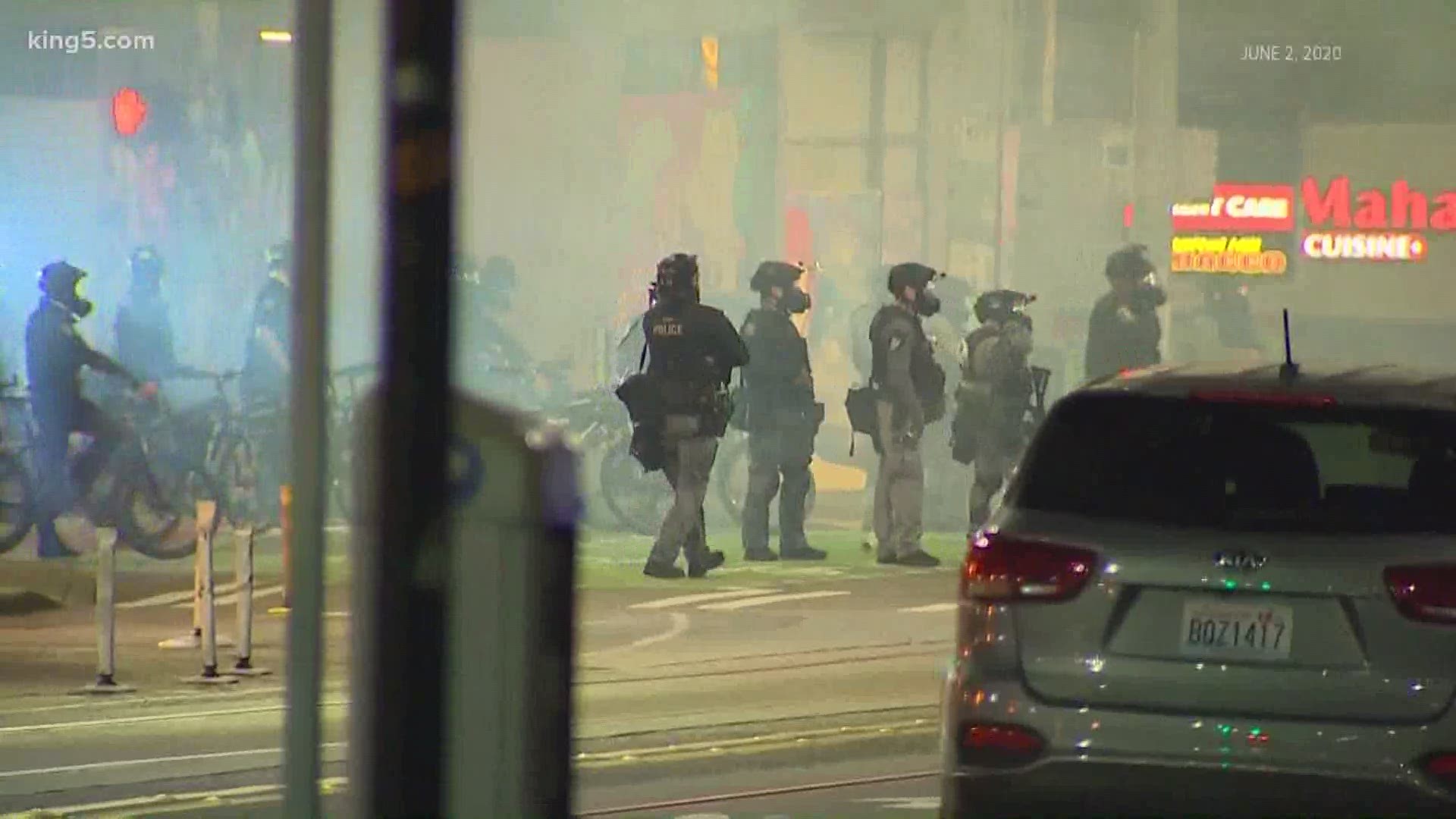 SEATTLE — The Seattle Police Department is under a federal "consent decree" and has been since 2012.

“I believe it's brought significant and positive change to the Seattle Police Department,” said Mayor Jenny Durkan, who was U.S. Attorney at the time and investigated the case.

First — a "consent decree" is a legal term for a “settlement” or agreement.

In this case, it was an agreement made after a Department of Justice investigation found the Seattle Police Department had a pattern of using excessive force, and also had policies and practices could result in bias against minorities.

The Department of Justice began investigating SPD in 2011 after community leaders said police were using excessive force particularly on minorities.

One of those instances cited in the decree was the death of John T. Williams, when an officer was caught shouting they would “beat the  f------- Mexican piss”  out of a Latino man in custody. Another was an incident where a Seattle police officer punched a 17-year-old black girl in the face.

The Department of Justice found SPD was violating the constitution as well as policing with bias.

The Seattle Police Department and the Department of Justice reached an agreement on a list of reforms mostly around discipline, accountability, force and community oversight. A judge ruled they needed to implement and then sustain the reforms for a 2 year period.

U.S. District Judge James L. Robart started that two-year clock in 2018. Last year, Robart said although SPD remains in compliance when it comes to use-of-force, SPD has work to do when it comes to accountability.

Just last month the city of Seattle and DOJ filed a joint motion to remove parts of the decree they were in compliance with — including use-of-force but not accountability or discipline.

Then the protests took place.

People protested nationwide in response to the killing of George Floyd in Minneapolis, as well as for police accountability, and Seattle was part of it.

The weekend's protests brought over 14,000 complaints regarding Seattle police use of force.

City Attorney Pete Holmes in a statement announced the city would withdraw its motion, saying the complaints from over the weekend would be "the most vigorous testing ever" of the city's accountability systems, and that the city needs to pause to assess what happened over the weekend.

Durkan also said the community did not feel the city was ready for the oversight to end.

“We also heard from community very loudly and clearly, they felt that motion we were abandoning the principles of that consent decree,” Durkan said.

Below are helpful links to read more of the documents in full:

Department of Justice (documents through 2015)

City of Seattle (documents and reports) 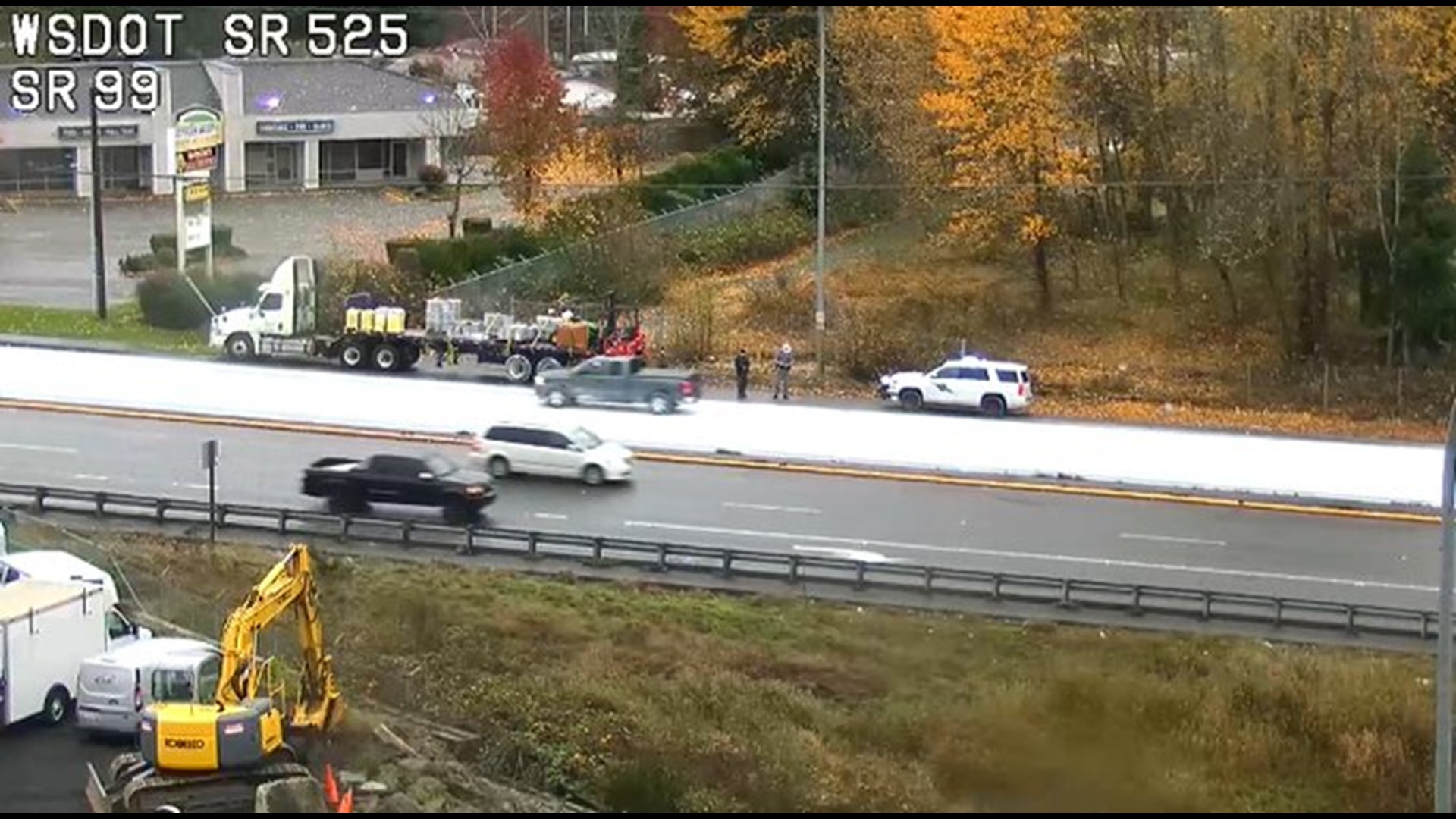 LIVE: 40 gallons of white paint spills onto SR 99 in Lynnwood