Superintendent of Public Instruction Chris Reykdal took questions on online learning, school meals and more in a chat on the coronavirus-related school closures. 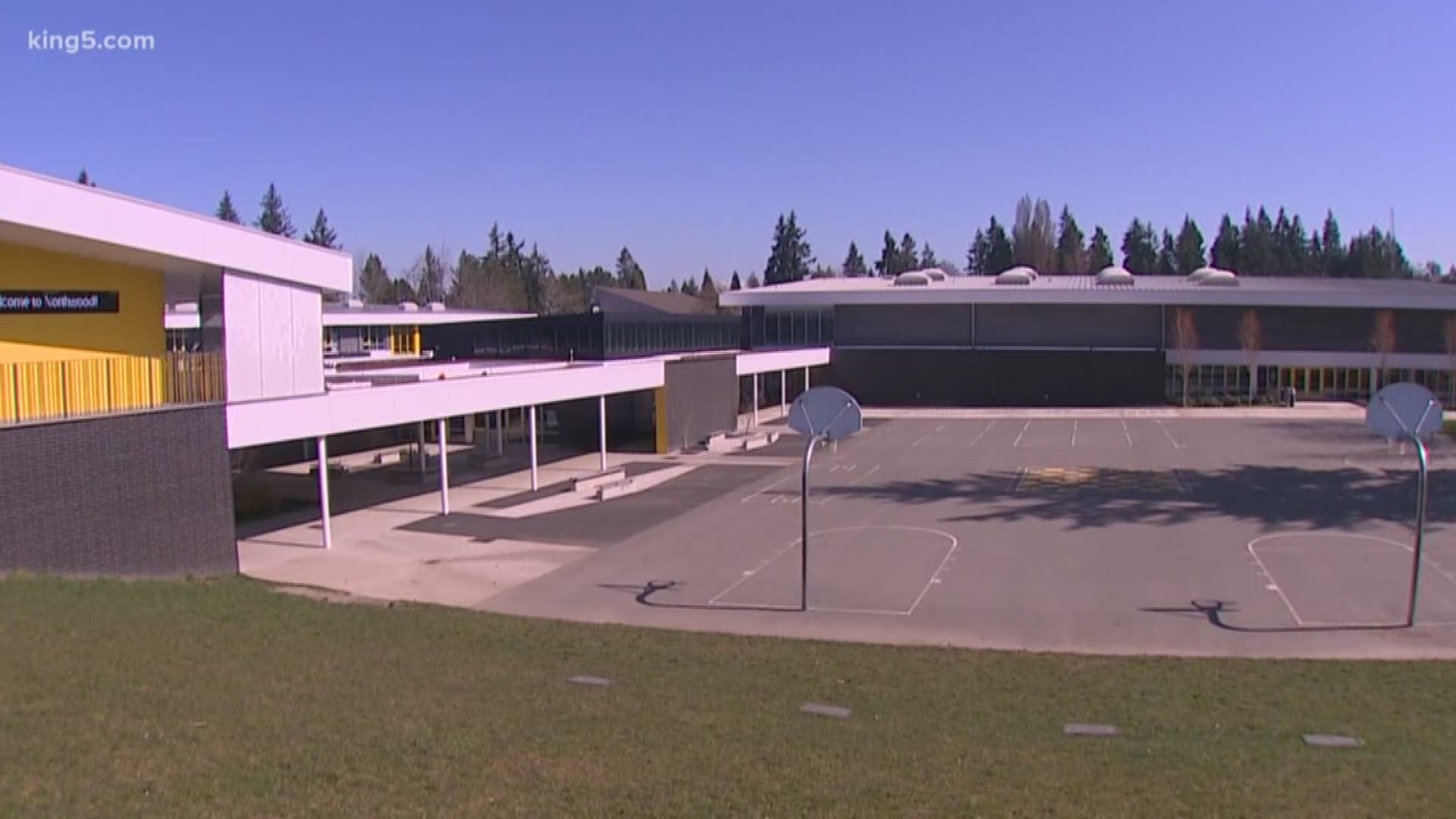 SEATTLE — Many parents have lots of questions about what learning will look like for the rest of the school year, after schools statewide have closed until at least April 27 in an effort to curb the spread of the new coronavirus.

Arik Korman, communications director for the League of Education Voters, hosted an online chat session with Washington State Superintendent Chris Reykdal to answer some of these questions.

But Korman came with a burning question of his own.

"The big question I had is when are we going to get back to anything resembling normal," said Korman, who has been working from home and helping his fifth grader, AJ, with his school work too.

Reykdal and Gov. Jay Inslee announced earlier this month that all schools throughout Washington state would be closed, as an effort to slow the outbreak of COVID-19, the respiratory illness caused by the new coronavirus.

State officials said the closures would allow for social distancing, which is one the ways that health officials recommend slowing the spread of the virus, and would protect school employees, many of whom are in populations with a high risk of severe illness.

Reykdal said during the chat on Thursday that districts and the state have to prepare in case the closure goes longer than expected.

"Right now, our goal is April 27. That's in the order, and that's what we're planning," Reykdal said. "If that doesn't end up being the reality, and the Governor has to extend this, we'll have our districts ready to continue to deliver services."

The questions raised a wide range of concerns — from making sure hungry students are fed, to figuring out what the school year interrupted means for high school seniors.

In response to worries over free school meals, which are crucial to many families throughout the state, Reykdal says districts have expanded their programs so more students can be fed.

"It is primarily breakfast and lunch with some flexibility, and we have asked the community to step up for dinners and weekends for vulnerable families," Reykdal said.

RELATED: Free grab-and-go meals for kids are available at these Puget Sound schools during coronavirus shutdown

"Our state Board of Education will grant potential waivers for students if they missed a graduation requirement here and there, but they demonstrated their ability to be successful and they were on track prior to graduating," he said.

Korman of the League of Education Voters answered a question raised about why districts can't just switch to online learning. He said online learning raises questions about equity.

"There are a lot of families that don’t have access, either to devices because there aren’t enough in the household or there aren’t any for that matter," said Korman.

Reykdal says his office plans to deliver some additional guidance to school districts on Monday about ways to continue to offer learning opportunities despite the distance.

Teachers and other school employees are still getting paid, Reykdal said.

"We want folks to get paid and we want them to produce a contribution to this really monumental moment," said Reykdal.

Reykdal says additional resources for families are listed on the Washington Office of Superintendent of Public Instruction's website.

After the webinar, Korman said at least one thing was clear.

"My biggest takeaway was that the 2019 - 2020 school year is going to be very different from anything we've ever experienced before," he said.