The state Office of Financial Management report says such a system would increase public safety with more oversight and reduce the burden on local law enforcement. 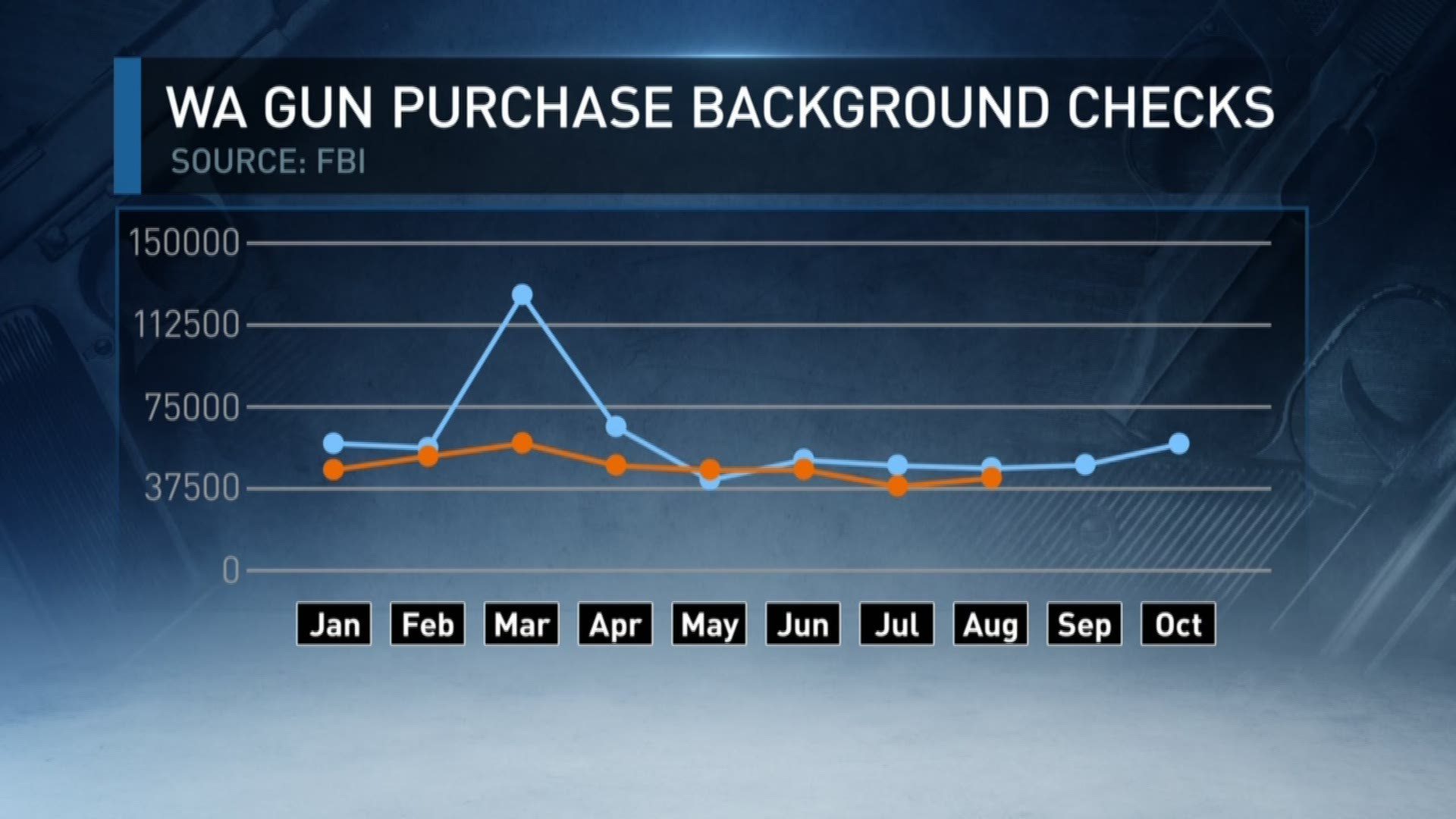 The state Office of Financial Management report says such a system would increase public safety with more consistent training and oversight and reduce burden on local law enforcement performing more than 440,000 checks annually.

The Seattle Times reports that state lawmakers earlier this year unanimously passed legislation that authorized the report, which studied the feasibility of centralizing the checks. Bill sponsors hope work on changes to the system can start next year.

The report identified weaknesses in the current system, in which some checks are done by more than 200 local law enforcement agencies and others by the FBI.

A new system could allow a firearms dealer to contact the State Patrol for a check instead.