Washington is the eighth state to currently have a female speaker of the House. 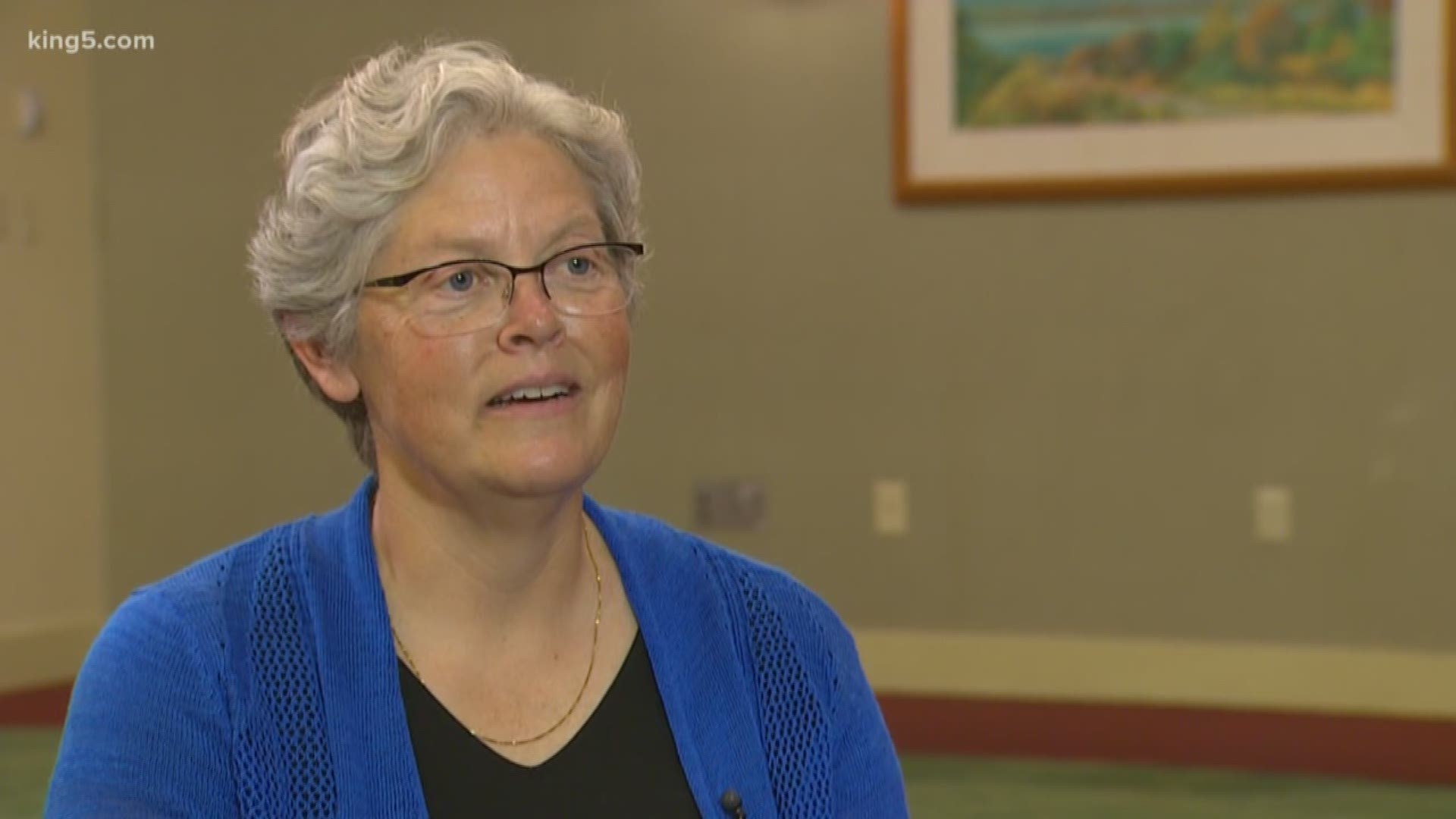 SEATAC, Wash. — House Democrats have elected the first woman speaker of the House in Washington state.

State Rep. Laurie Jinkins of Tacoma was elected speaker during a Wednesday caucus meeting and vote after Frank Chopp, the state's longest-serving speaker, announced he was stepping down from his leadership position but would remain in the Legislature.

"This will be the most challenging job I’ll ever have but I am humbled and buoyed by the support of members of this caucus," Jinkins said in a statement.

Jinkins is also the first open lesbian to serve as Washington's speaker of the House.

Governor Jay Inslee congratulated Jinkins on her "well-deserved and historic" election and said, "I've appreciated Laurie's ongoing partnership in behavioral health and health care, her passionate work on behalf of hard-working families and children, and her commitment to advancing civil rights for all Washingtonians."

Inslee also said Jinkins will be "instrumental" in shaping the next chapters of Washington's history. 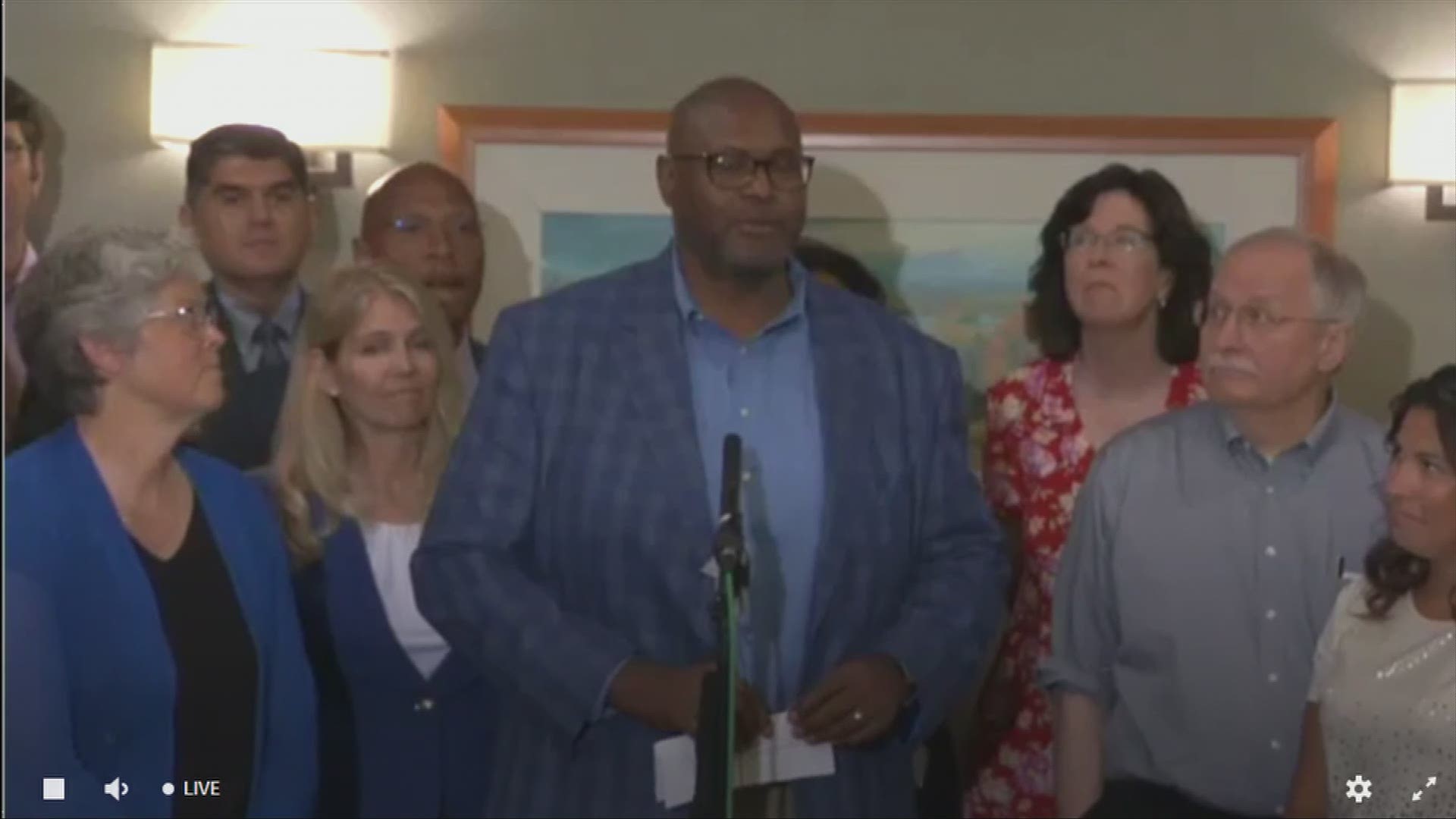 State Reps. June Robinson of Everett, Gael Tarleton of Seattle and Monica Stonier of Vancouver also vied for the top spot. Additional members could have been nominated for the speaker-designate position during the caucus meeting

Democratic Rep. John Lovick has been serving as acting speaker since May, and will remain in that role until the speaker-designate is approved by the full House at the start of the 2020 legislative session in January.

Democrats hold a 57-41 majority in the House, and women — with 31 seats — hold a majority within the caucus.

According to the National Conference of State Legislatures, seven other states currently have female speakers of the House: Colorado, Iowa, Maine, Maryland, Minnesota, Oregon and Vermont.