Flu activity is surging with hospitalizations and deaths rising sharply over the past several weeks. 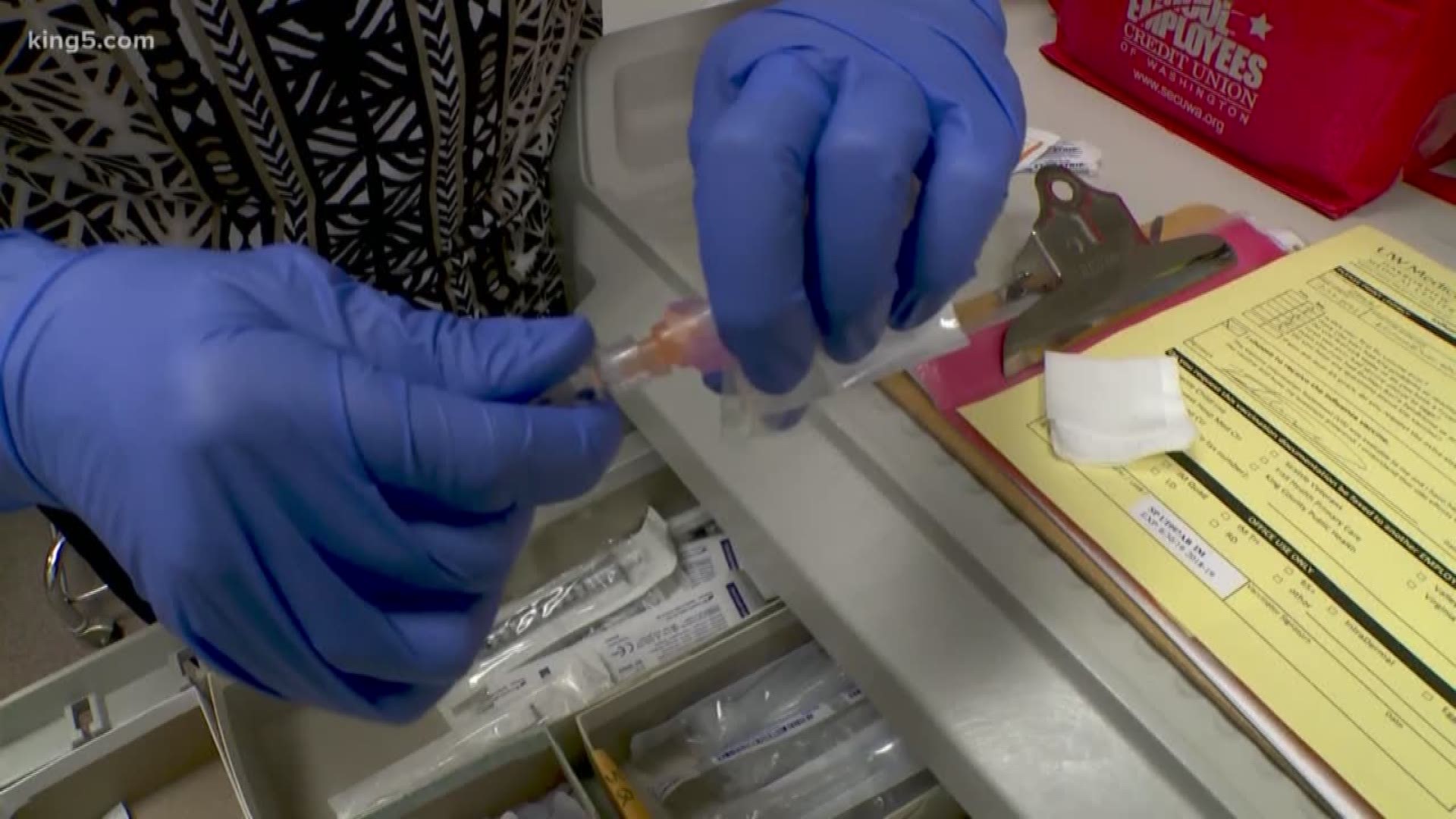 Flu activity is surging in Washington, in an unusually late-season, wide-spread burst of illnesses, with hospitalizations and deaths rising sharply over the past several weeks, the state Dept. of Health said Friday.

114 deaths were attributed to the flu so far this year, according to Dr. Scott Lindquist, state epidemiologist for communicable diseases. The flu killed 296 people in Washington last year.

KING 5 reporter Ted Land spoke with Dr. Lindquist about the current flu season and how long he thinks it’ll last. The following is an edited interview.

How bad is it?

Dr. Lindquist: “This is an unusual year. We’re much later into the calendar year with rising cases of flu. It’s not uncommon to have two strains during the season, which we have. We’re onto our second strain now, but to be this late in the season with this number of cases is most impressive. It appears to be happening everywhere. The good news is it doesn’t seem to be as severe of a flu year.”

A recent CDC report noted that the current flu vaccine is 47 percent effective. What do you make of that figure?

Dr. Lindquist: “I wouldn’t read too much into that until we’ve gone through the whole season. Both strains that we’re seeing in Washington State are part of the vaccine, so rest assured that the vaccine is covering the strains.”

How much longer could the flu season last?

Dr. Lindquist: “It's usually starting to taper off by now, but looking at our numbers as of today, it still looks like it’s on the rise and I would give it another week or two before we start seeing a decrease in flu activity.”

How can people avoid getting sick?

Dr. Lindquist: “Washing your hands, staying away from people when they’re ill, covering your cough, and getting the flu vaccine are the best things we can do to prevent it. It’s not too late to get the flu shot."

If someone catches the flu should they visit their doctor?

Dr. Lindquist: “There are people who are more vulnerable to bad outcomes with the flu and those are the people that really should be going in and being seen… people that are under 5 years of age, or older than 65, pregnant women, or people with underlying immune conditions, heart, lung, those are the folks that really should be reaching out to their medical providers when they get the fever and the cough. The big concern for us here at the Dept. of Health is a lot of folks are heading to the emergency rooms and urgent care centers when we should really keep those open for other things like heart attacks and more urgent care issues.” 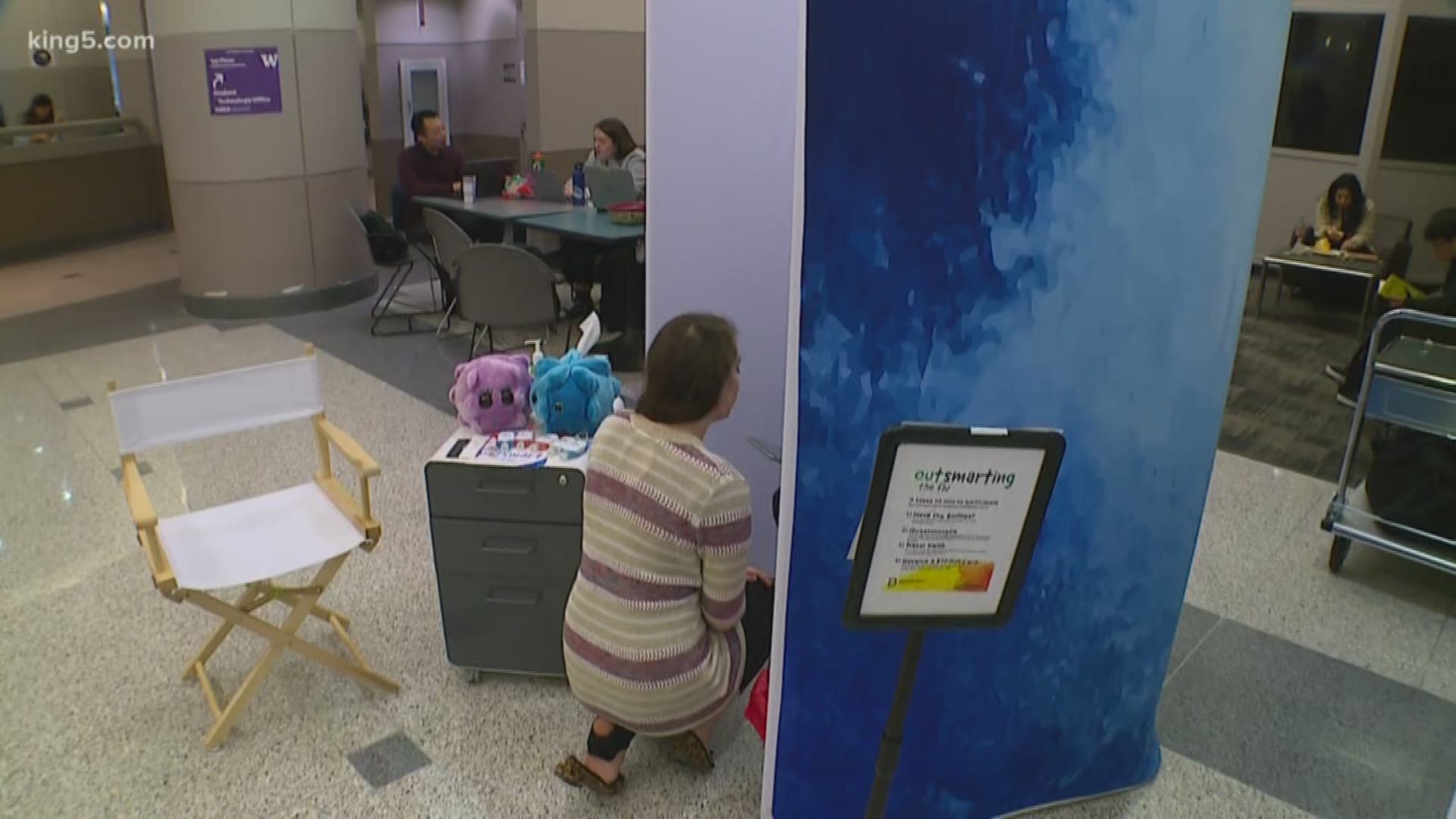 The CDC says if you do feel flu symptoms, in most cases, you should stay home and avoid contact with other people. If you are worried about your symptoms, call your health care provider.