Washington State Democratic Party Chair Tina Podlodowski said Governor Jay Inslee probably has until the end of May to prove his candidacy for president and get on the first debate stage. 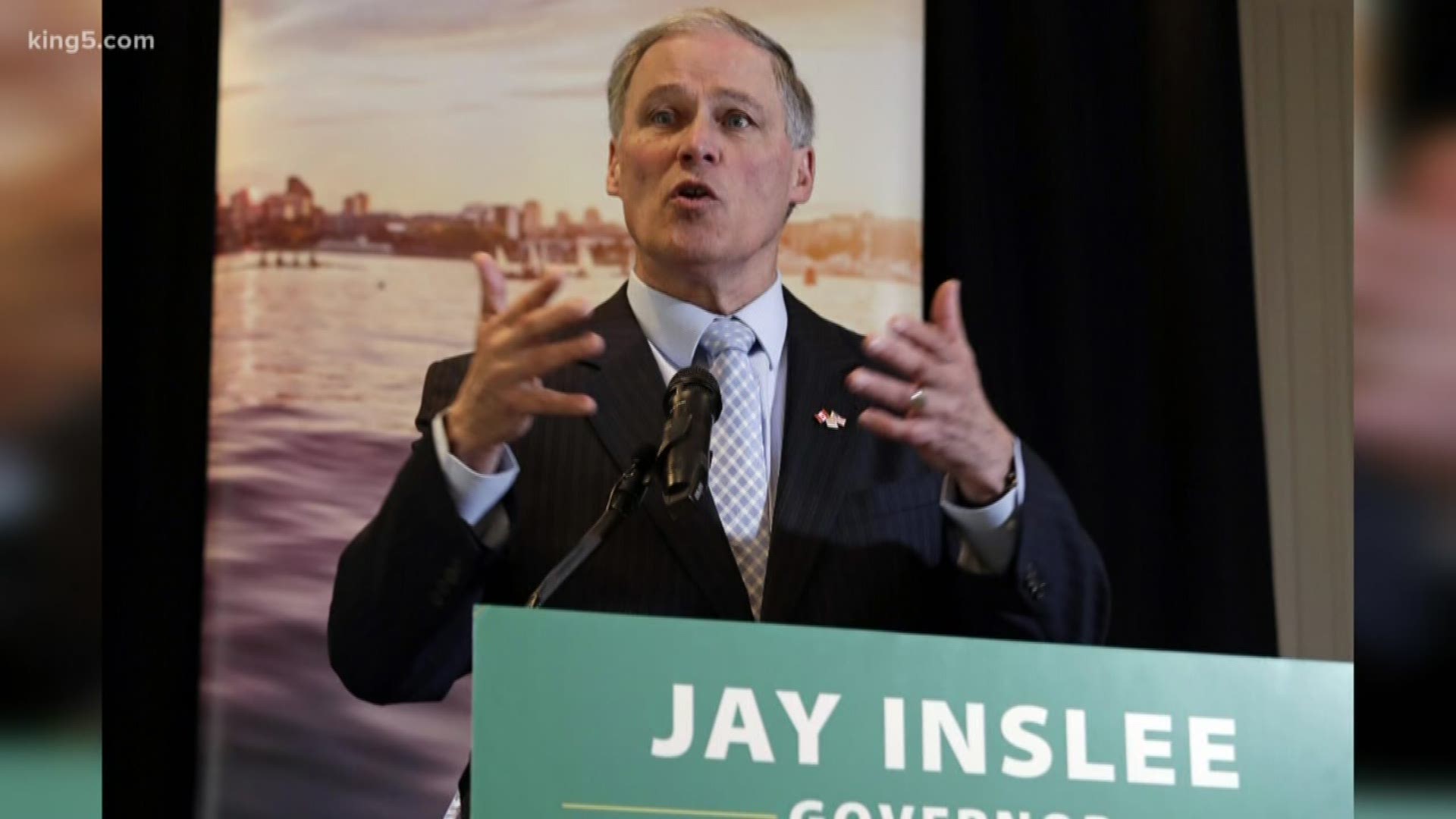 A Washington Democratic leader says Governor Jay Inslee’s presidential run will be tested quickly, and he has just a few months to prove he’s a viable candidate.

“This could be very short, or it could be longer,” said Washington State Democratic Party Chair Tina Podlodowski. “We’ll have to see, because I think it’s really tough if you’re not on that first debate stage to say that your candidacy has momentum.”

The Democratic National Committee plans to hold 12 debates, the first of which will be in June. To get on the debate stage in June, Inslee would need to reach certain thresholds in grassroots funding or at the polls due to a new set of rules put together by Democratic officials.

“If you think about launching your campaign now, you have until the end of May really to prove that,” Podlodowski said.

Inslee had hinted for months about a possible run before announcing his 2020 presidential bid on Friday.

So far more than 20 Democrats have announced or hinted at a run in 2020, including Sens. Elizabeth Warren, Bernie Sanders, and Kamala Harris.

However, Inslee could also decide to drop out and run for Governor again.

“He may indeed want to get out there with climate and then come back and run for a third term,” Podlodowski said. 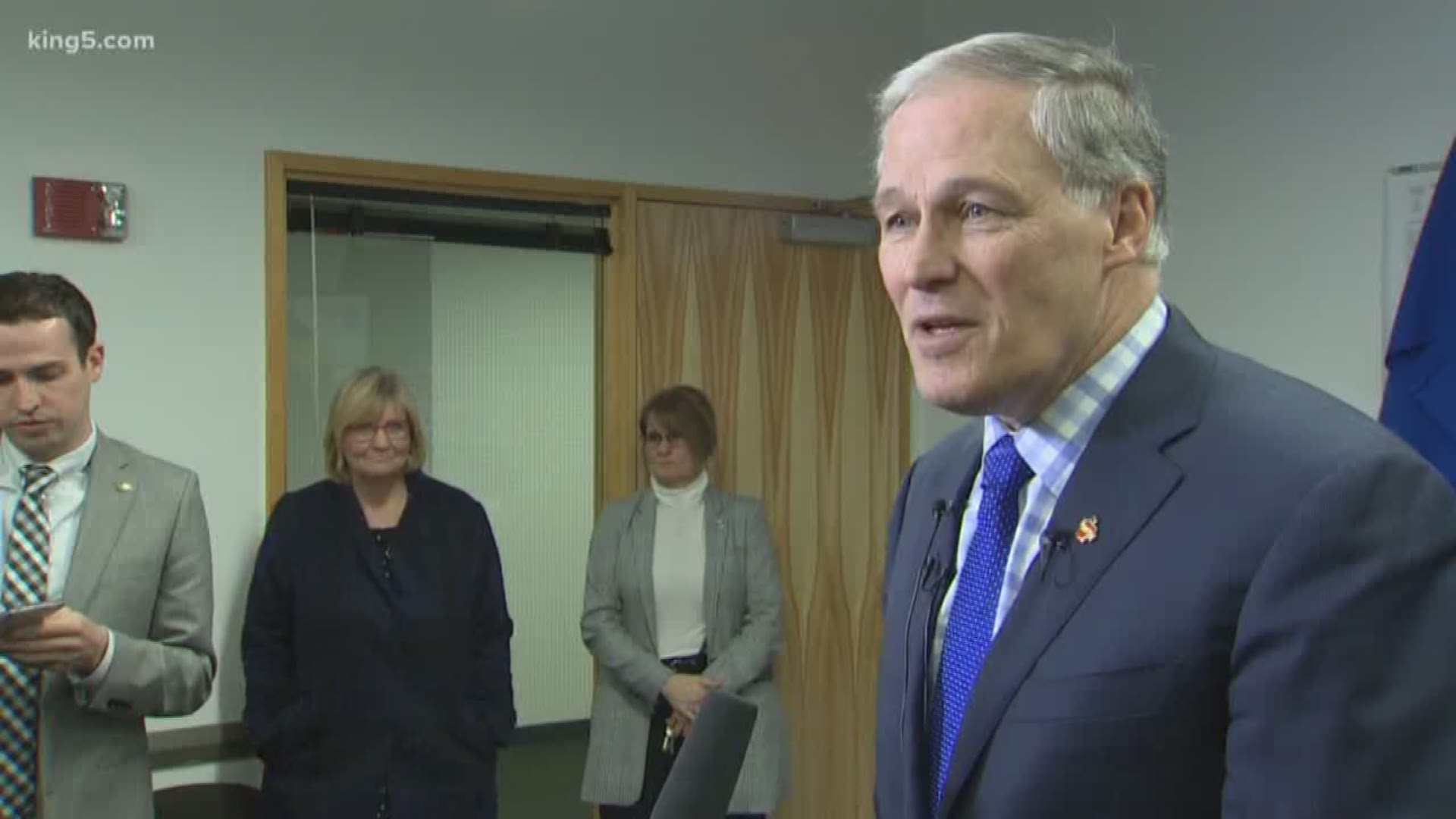 Thursday night, Inslee was the keynote speaker at a gathering of healthcare professionals in Seattle. There, he stuck to the topic at hand - though his speech certainly sounded like someone running for president.

"We are fighting for justice every day in these efforts," he told the gathered crowd. "Fighting for tolerance, openness, and unity rather than division and fear. We know we've seen too much of that coming out of the White House. And I was proud to stand with on the Muslim ban as the first governor to do that."

After he spoke, he took questions from reporters - all focused on the presidential potential.

Anthony Rodriquez, a registered nurse in attendance, said he hopes Inslee runs - though he wants to learn more about his platform.

Inslee called for an 'assault' on climate change Thursday - he's previously said it could be key to his much-rumored campaign.

Mei Mangalindan, a pharmacy tech, was glad to hear it.

"I think people only pay attention to what affects them generally, not what affects everyone as a community," she said.

"I say if someone has the opportunity, and it's the right time to take it, then definitely," she said. "I see nothing wrong with him running at all."