An inspection done the day after the video was posted to Facebook found no roaches and no health code violations. 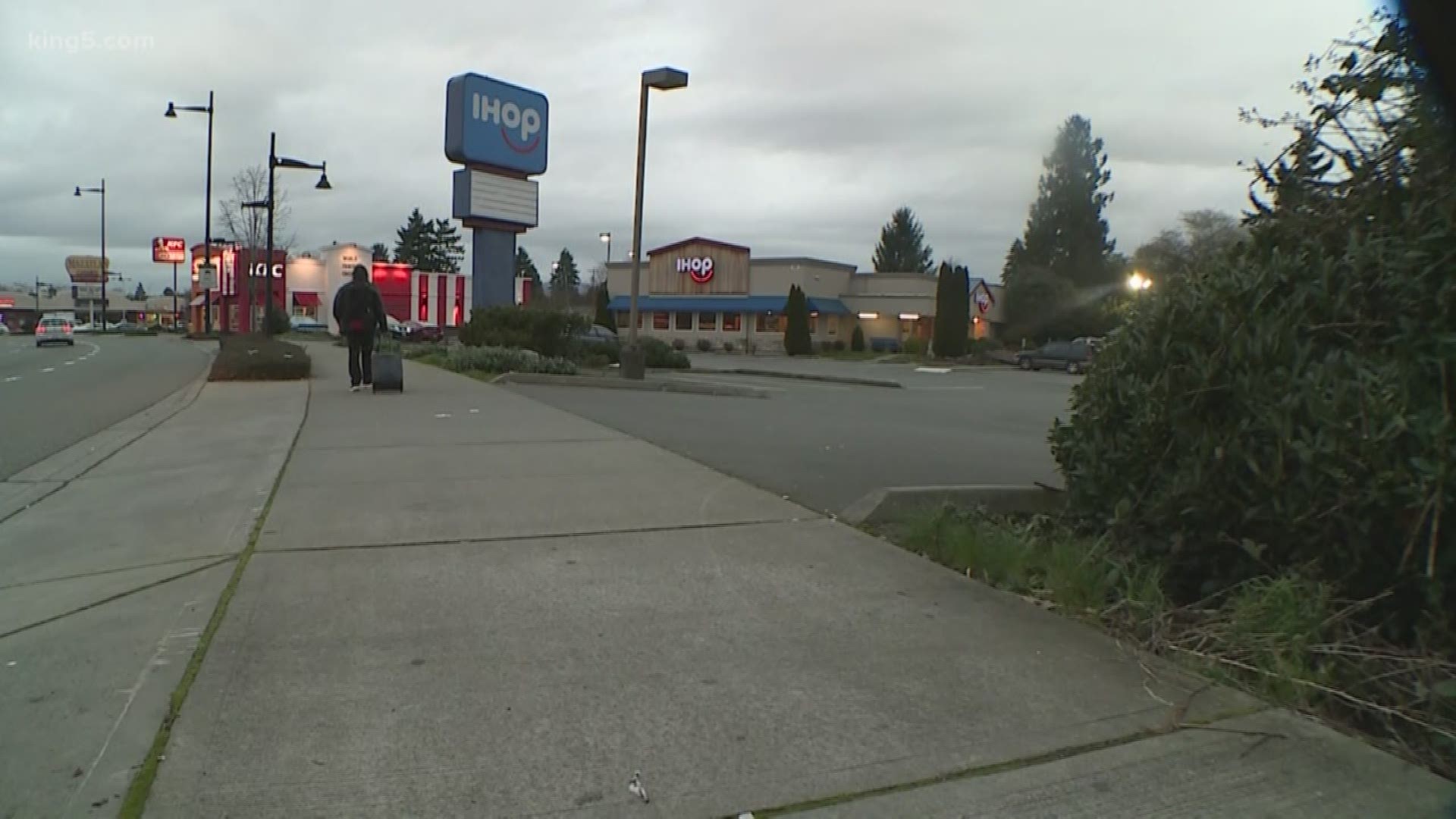 RENTON, Wash — A video posted to Facebook last Wednesday claims to show a cockroach-infested kitchen at the Renton IHOP. However, after a clean-health inspection, the chain restaurant is investigating where that video came from.

The video has been viewed more than 120,000 times and shared 3,200 times on Facebook. In it, you can see roaches climbing up the walls of what looks like an industrial kitchen. The caption said that the kitchen is at the IHOP location on Rainier. Ave S. and reads in part, "it's dirty and if you eat there, you'll get sick."

As you can imagine, this isn't a good look for IHOP.

In a statement to KING 5, IHOP spokeswoman Stephanie Peterson said that the owner "took precautionary measures by temporarily closing the restaurant" and even asked Public Health - Seattle & King County to do an inspection.

Public Heath's inspection happened the day after the video was posted and came out clean. Documents said the restaurant had no violations and got a satisfactory ranking. The inspector even made a note in the comments that cockroaches, the reason for the inspection, were not found anywhere.

According to Public Health data, the last time the IHOP location received a health code violation was in 2017 when the restaurant was cited for not having proper barriers between hands and food. All inspections since then have gotten perfect "0 points" scores, and the location has an "excellent" rating average.

KING 5 reached out to the person who originally posted the video but has not heard back.

Peterson said that the company is investigating the source of the video "to prevent false claims in the future."