It's a short matter of time until the Alaskan Way Viaduct is gone for good. On Thursday, some Seattleites stopped by to share memories and say goodbye. 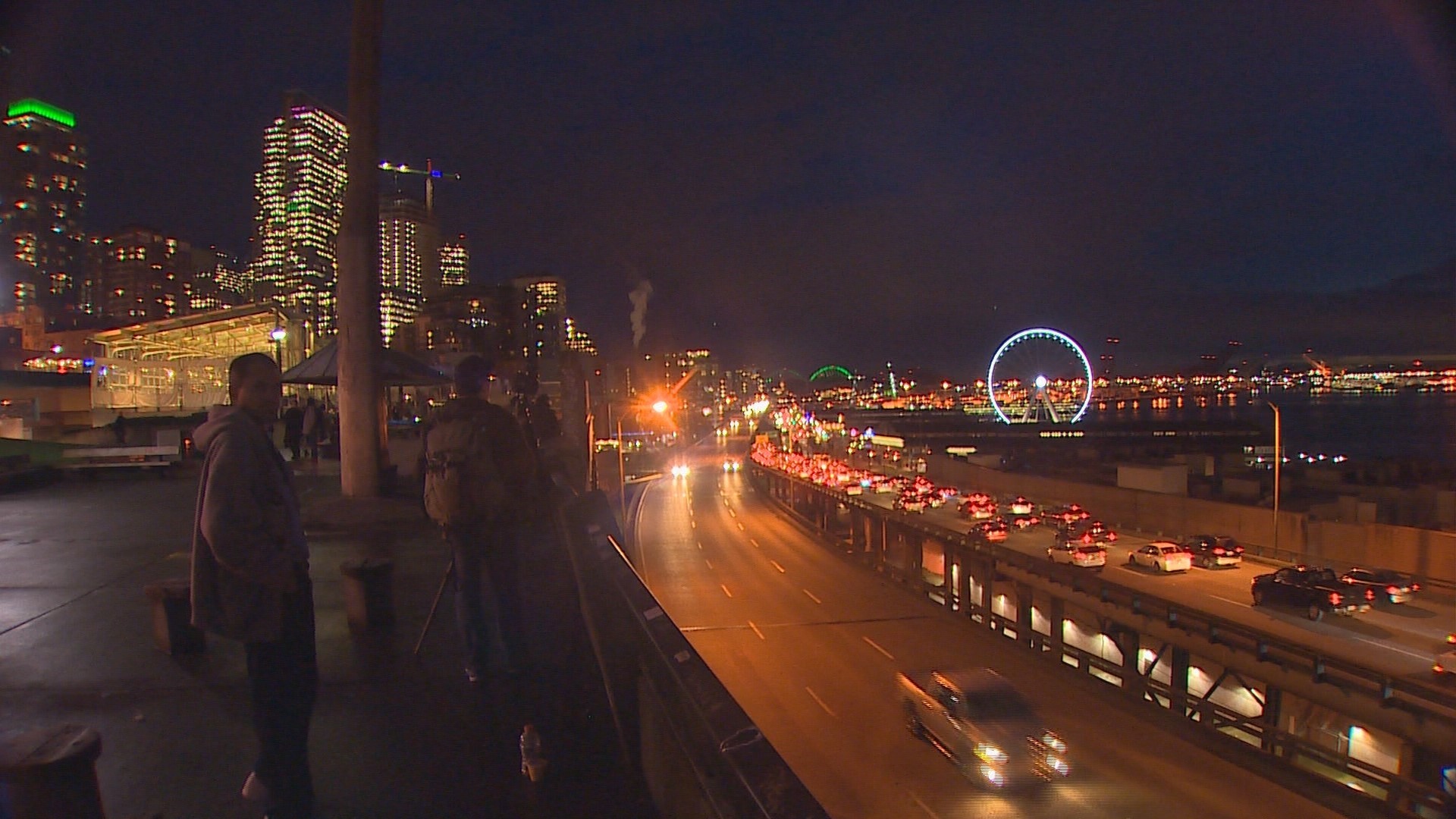 SEATTLE — With the closure of the Alaskan Way Viaduct looming, people are saying goodbye to the Seattle landmark in their own ways.

On Thursday night, Glenn Nelson came to a park overlooking the roadway during rush hour. The viaduct closes for good on Friday at 10 p.m.

“I’ve lived here all my life, and one of the great benefits of living in Seattle is driving northbound on Alaskan Way,” he said.

He brought his camera – to capture one of the thoroughfare’s final commutes.

“Even though I don’t travel this on a commute or anything, I do treasure it,” he said. “So I feel like I’m going to miss it.”

Still – he felt conflicted. He’s part of Friends of the Waterfront, which wants to see a park and greenspace built there.

“So the excitement of building a new park here is really at odds with this being gone,” he said.

“I’ll miss the viaduct terribly,” she said. “Lot of people don’t like it, say it’s a gray, old, ugly thing but I’ve been here most of my life. Grew up here, born here, have a family history, so I remember the viaduct fondly.”

But on the other side – she’s spent the better part of 5 years working as the official photographer of the tunnel project that will replace the structure.

“And I’m just wrapping up on that, and want to make sure I get the last days of the viaduct,” she said. 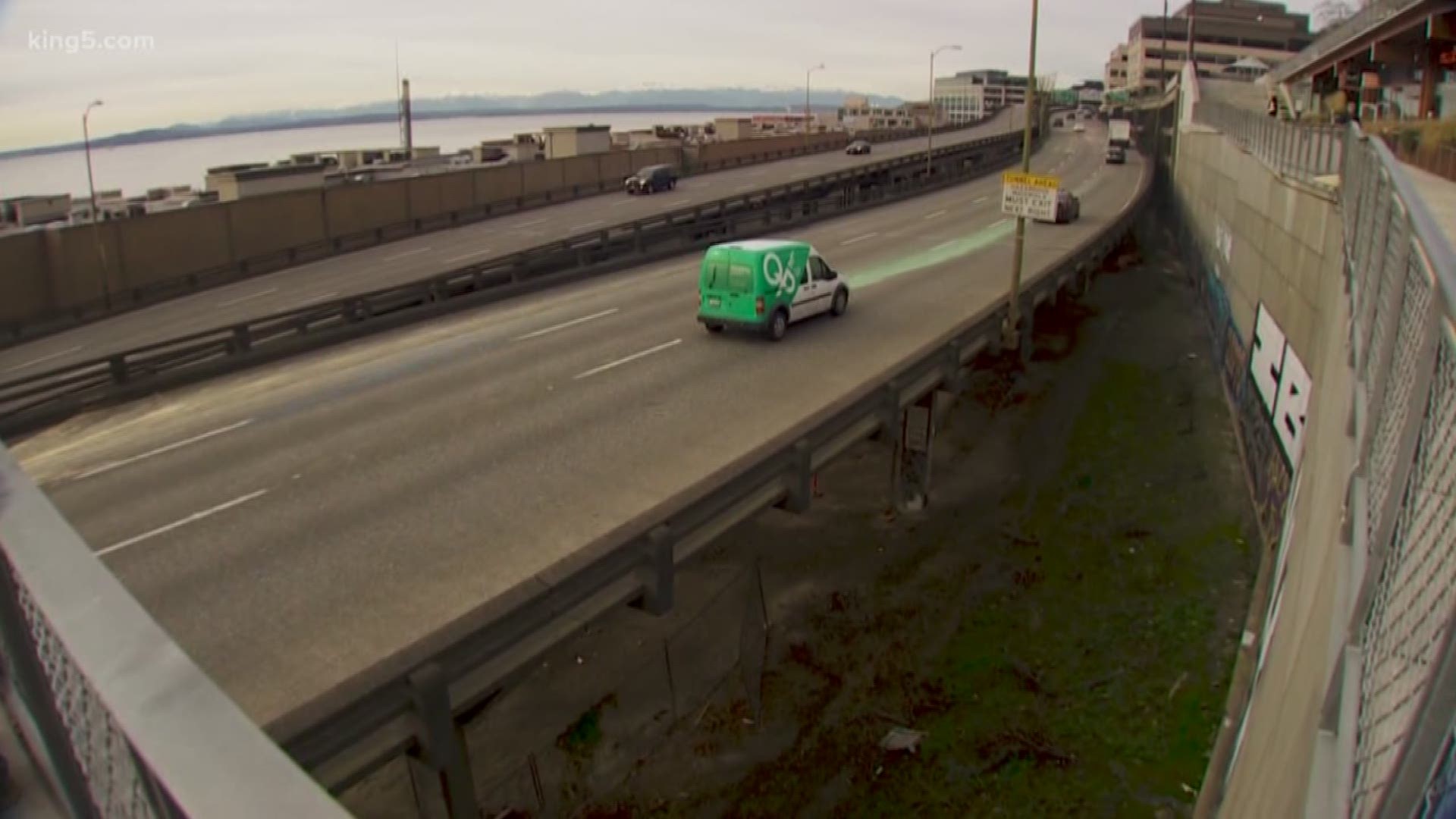 “I used to commute to Fremont, so I’d take it every day,” she said. “I love driving by the Wheel – and it made traffic a little more bearable to see out to the water.”

And though she’s a transplant in the last year, she said it’s obvious how connected people feel to the structure.

“I have a good girlfriend who lives here – she and her boyfriend went on a final drive together. It’s nice people have a good feeling towards it.”

But they all reflected on the nature of progress in Seattle.

“Change is constant,” said Nelson. “And I’m looking forward to seeing what this looks like in 10 years - not to mention 10 months.”

RELATED: Why the Seattle Aquarium is excited for the viaduct closure