Vietnam Veterans of America is calling for changes at the U.S. Department of Veterans Affairs following a KING 5 investigation. 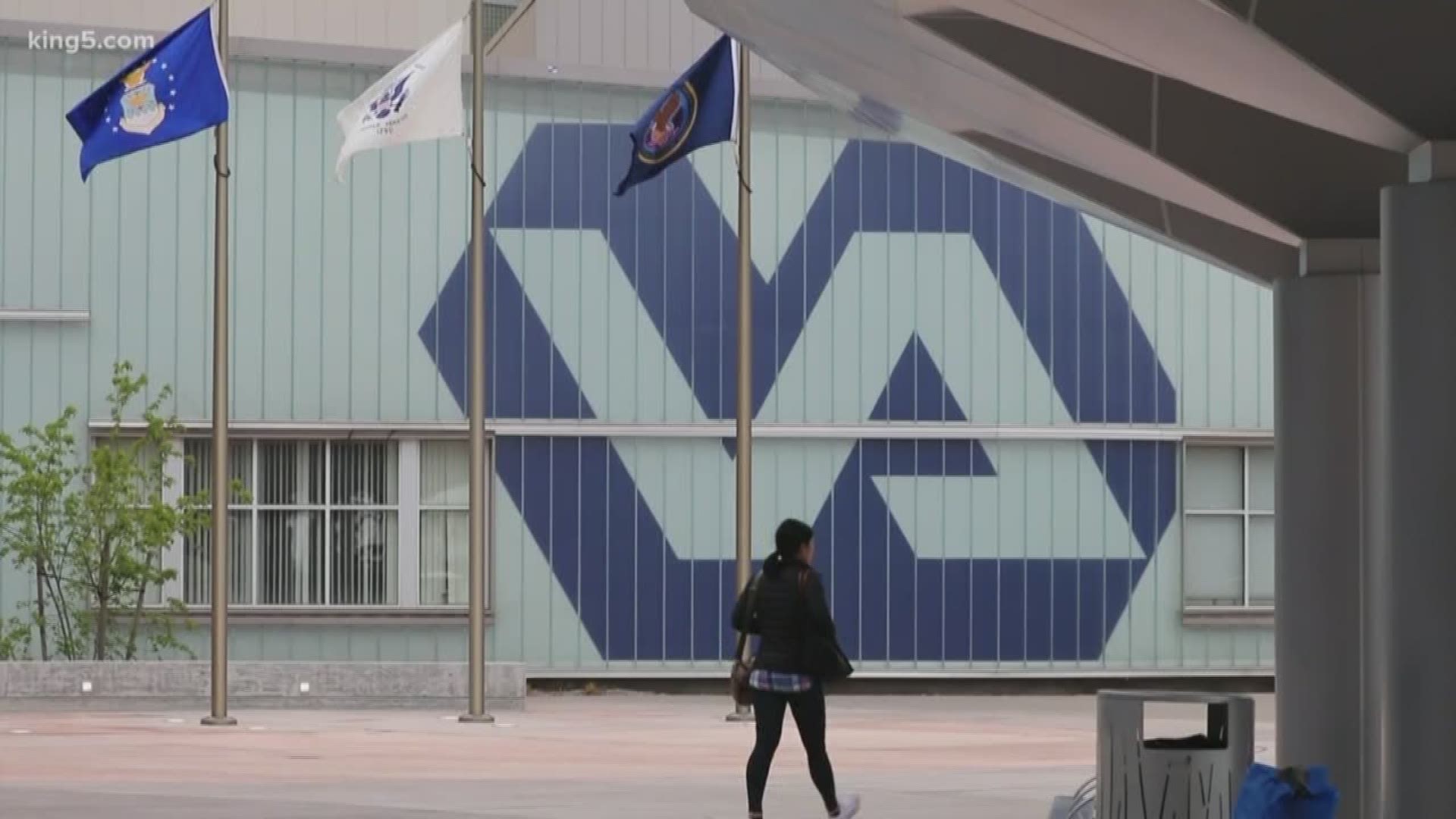 Vietnam Veterans of America (VVA) is calling for changes at the U.S. Department of Veterans Affairs after a KING 5 investigation revealed the agency didn't properly implement a 2018 law that expands mental health care to a vulnerable group of veterans.

In a letter sent to VA secretary Robert Wilkie on Friday, VVA president John Rowan expressed the group's "disappointment and grave concern" for the VA's failure to comply with Honor Our Commitment act.

The March 2018 law requires the VA, for the first time, to provide ongoing mental and behavioral health care to hundreds of thousands of combat veterans and sexual assault victims who received other-than-honorable discharges — a group whose members are at an elevated risk of suicide. The law expanded a 2017 VA program that offered short-term mental health care to those vets on an emergency basis.

"The VA has not only a statutory but a moral responsibility to ensure that these veterans obtain the care that they need to deal with (post traumatic stress disorder, traumatic brain injury,) and related health conditions," Rowan wrote in the letter, which cites KING 5's investigation and the findings. "The VA cannot realistically combat the problem of veteran suicide if the neediest population is abandoned.

KING first reported that the VA missed Congress's deadline to notify eligible veterans of the change, and the agency failed to treat the majority of other-than-honorable veterans who qualified for help under the law. 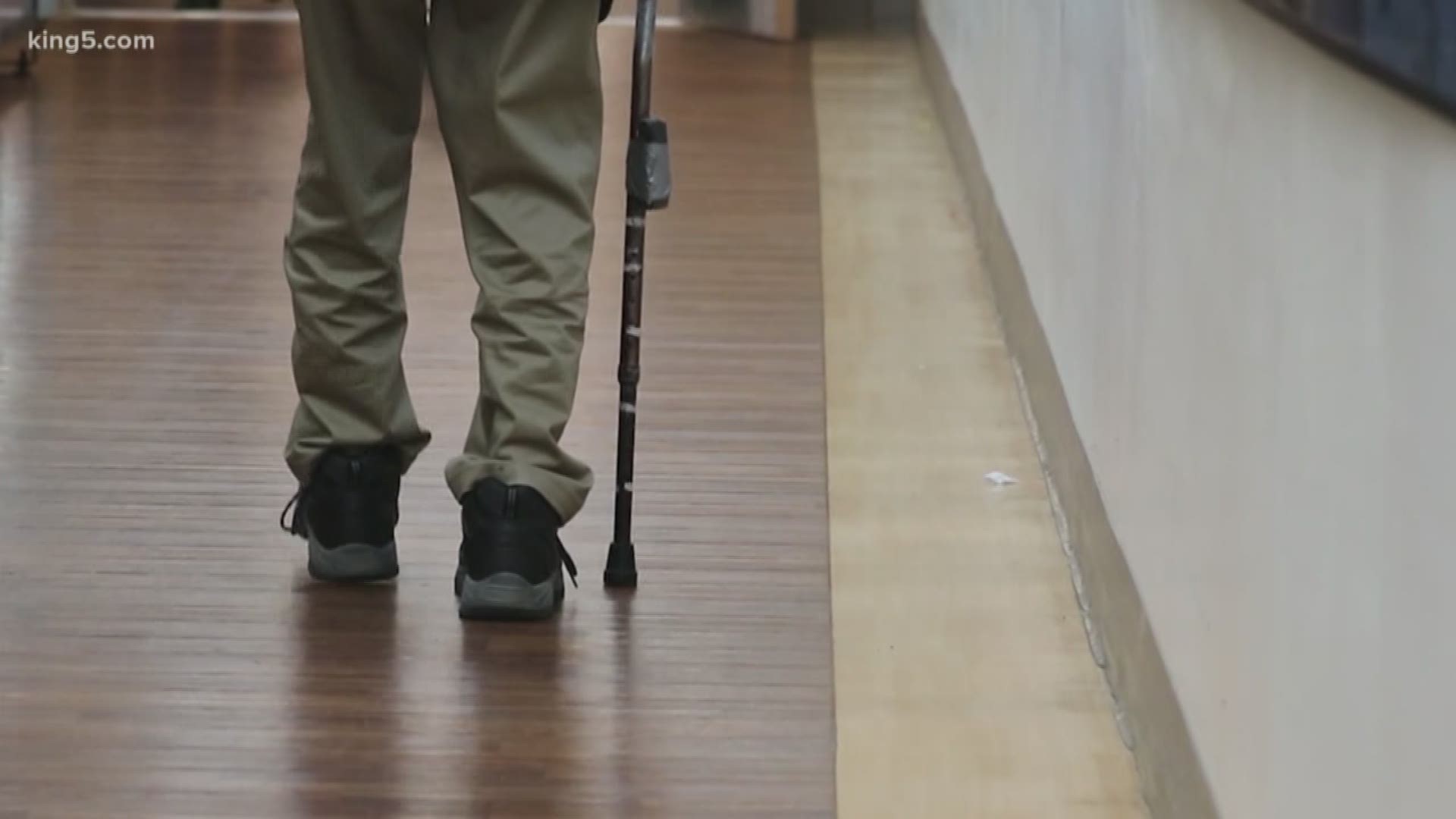 "We would hope that you can, and will, take the initiative to prioritize the implementation o the Honor Our Commitment Act, and direct VA managers to ensure that your department meets the challenge of reaching out to, and enrolling into treatment, this vulnerable population," Rowan wrote. " We would ask, too, that you take measures (to) ensure that all relevant VA employees are sufficiently trained on up-to-date eligibility standards."

The letter comes about two weeks after five "deeply frustrated" U.S. senators sent a similar letter to Wilkie, demanding that the VA launch a public outreach campaign about the 2018 law and re-train staff. Former U.S. representative Beto O'Rourke (D-Texas), one of two lead sponsors of the legislation, also reacted to KING 5's findings in posts on Twitter and Facebook.

Susan Carter, a VA spokeswoman, said the department will respond to VVA and the senators directly. She declined repeated interview requests and did not respond to specific questions about if and how the VA will address the problems KING 5 uncovered.