It's estimated that all 60 companies would have generated $16 billion in taxes. 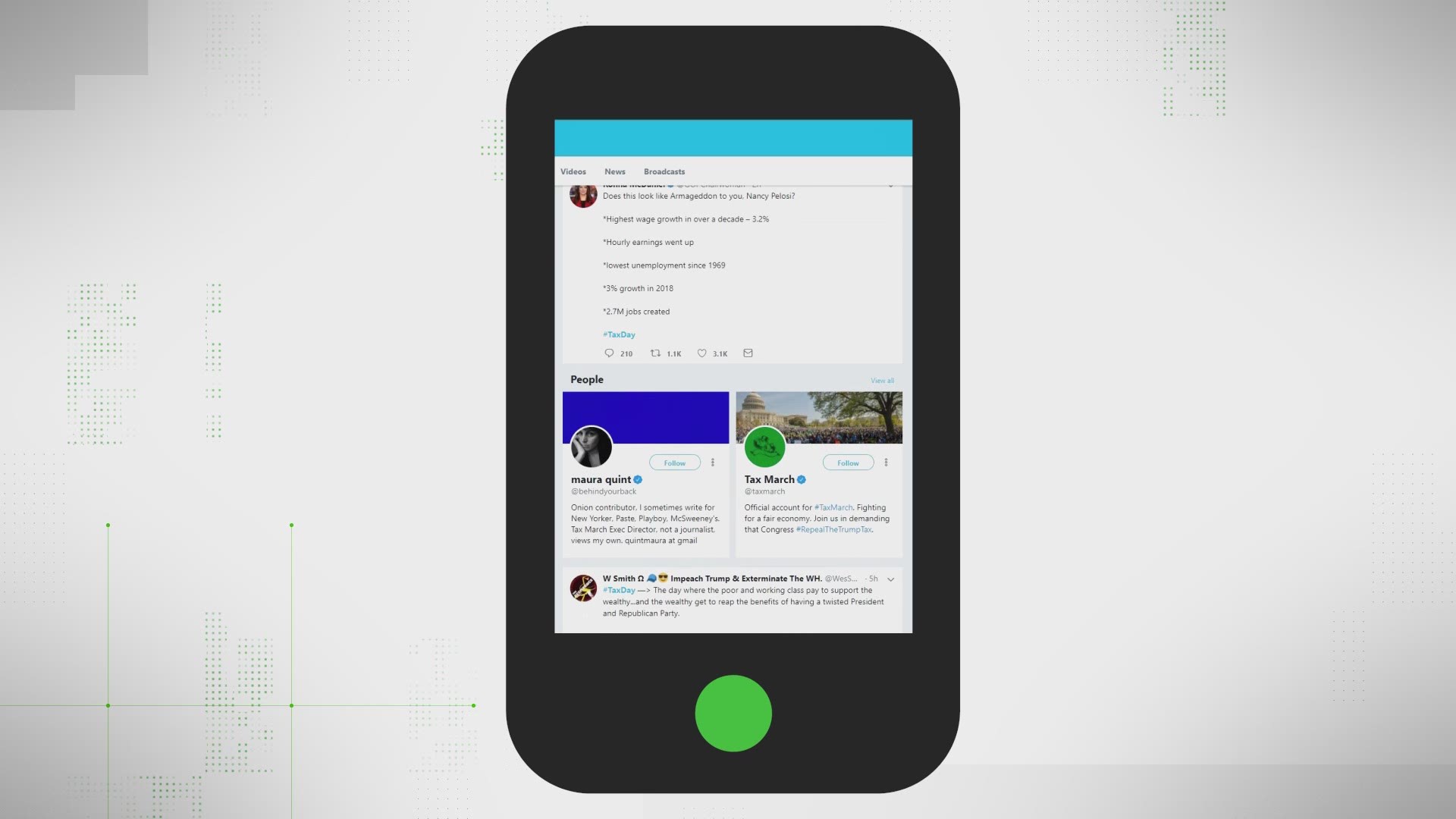 While Americans are finishing their taxes, claims that dozens of companies weren't paying taxes are circling the Internet.

Tweets like this one were common on tax day:

Did the 60 companies listed not pay any federal income taxes?

Yes, due to a litany of tax breaks and taxes abroad, all the companies listed on this chart showed negative tax percentages. Put simply, they made more in tax revenues than they spent.

The Institute of Taxation and Economic Policy (ITEP) gathered public tax data for the 60 listed companies.

Public companies have to file a form 10-K with the SEC. It shows their revenues, expenditures and taxes paid. This is Netflix’s form 10-K as an example.

ITEP compiled the forms from the 60 companies including Amazon, Netflix and Whirlpool. The chart compares the companies income with federal taxes paid.

In every case, the companies paid zero in federal taxes. In fact, with all 60 combined, they saw tax rebates totaling $4.3 billion.

ITEP estimated that if all these companies paid the current 21 percent corporate tax rate, it would have generated about $16 billion in taxes.

So, the photo being shared by the Sanders campaign and referenced on social media is VERIFIED. The 60 U.S. companies listed did not pay any federal income taxes last year.

However it’s important to add a little context. While these companies didn’t pay federal taxes, they did pay foreign taxes.

So how do companies do this?

Well we can’t directly know. The public forms don’t show how companies break down their taxes. But companies can file for a number of tax breaks that could explain how they paid no federal income taxes.

It’s also important to note that whatever way this is being used politically, the companies acted legally.