Donald Trump’s 1992 appearance in 'Home Alone 2' was missing when it aired in Canada. Now many are claiming the clip was removed for political or personal reasons. 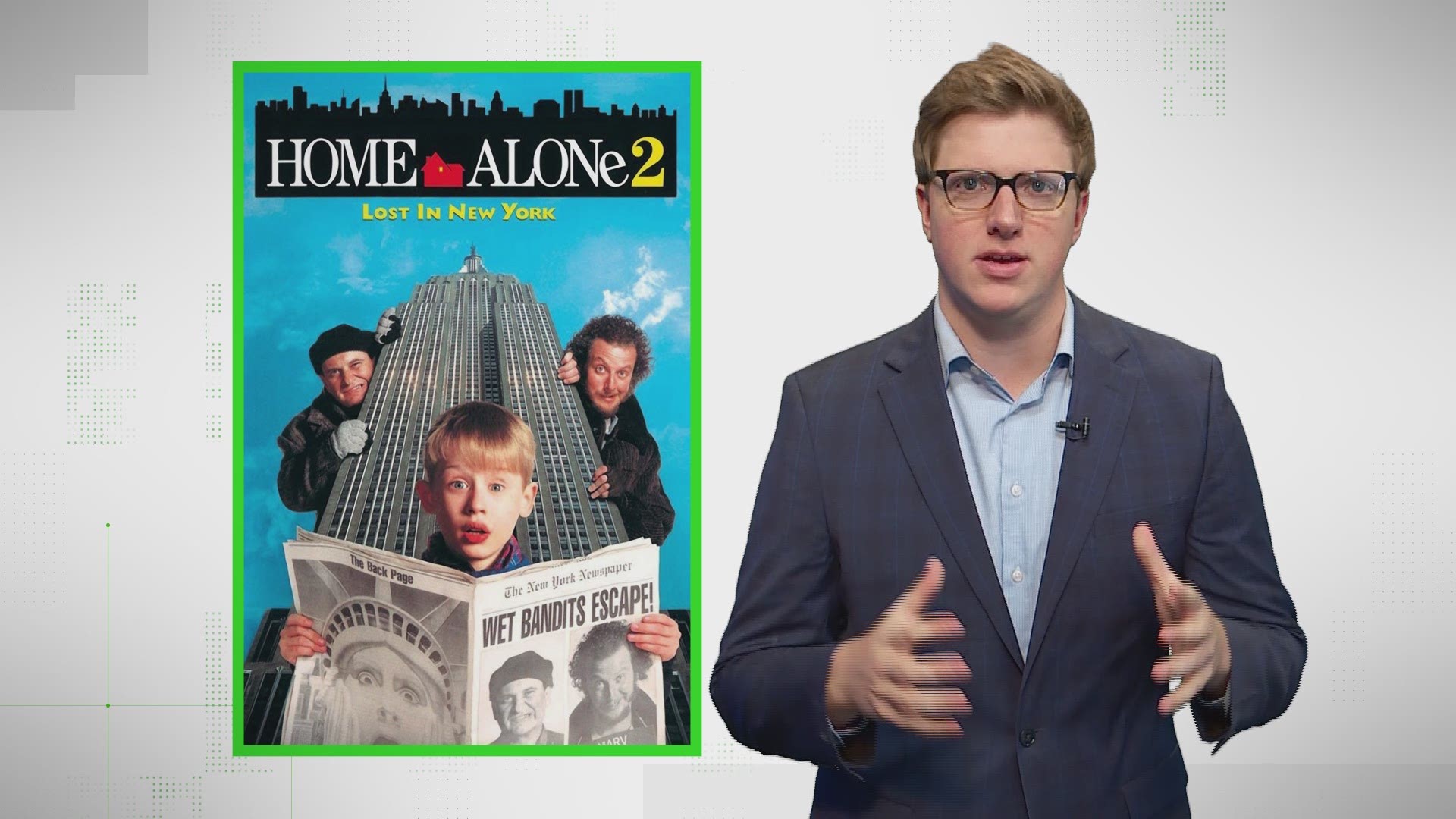 But the movie, and one of its actors was back in the news after internet commentators realized changes had been made to the Christmas classic.

At first glance, the timeline does look a bit off.

“I’m in 'Home Alone 2',” Trump answered to laughter. “A lot of people mention it every year, especially around Christmas.”

Just hours later, social media users started commenting about the movie and how Trump’s cameo was missing during the broadcast on CBC in Canada.

Leading to coverage on Fox and Friends, and social media comments from Donald Trump, Jr. and the president himself.

Was Trump’s cameo in "Home Alone 2" removed from its broadcast on CBC in Canada?

Yes, the CBC confirmed that Trump’s role in the movie had been removed. But they strongly denied any claims that it was for personal or political reasons.

The clip was actually removed from the CBC version of the film back in 2014, before Trump had even announced he’d be running for president.

Trump had a roughly 7-second role in "Home Alone 2." He showed the main character the correct way to the lobby of a hotel.

As a response to the online criticism, CBC posted a lengthy explanation.

In it, they explain that when CBC was first granted rights to air "Home Alone 2" in 2014, they edited about eight minutes worth of footage out of the piece. That included Trump’s cameo.

According to CBC spokesperson Chuck Thompson, “'Home Alone 2' was edited for time... These edits were done in 2014, when we first acquired the film and before Mr. Trump was elected president.”

While the CBC did cut out Trump’s cameo from the movie, the important distinction is that they made these cuts in 2014 -- before Trump had even announced he would run for president.