Multiple pieces of legislation have been proposed to stop the Evergreen state from leaving Daylight Saving Time. 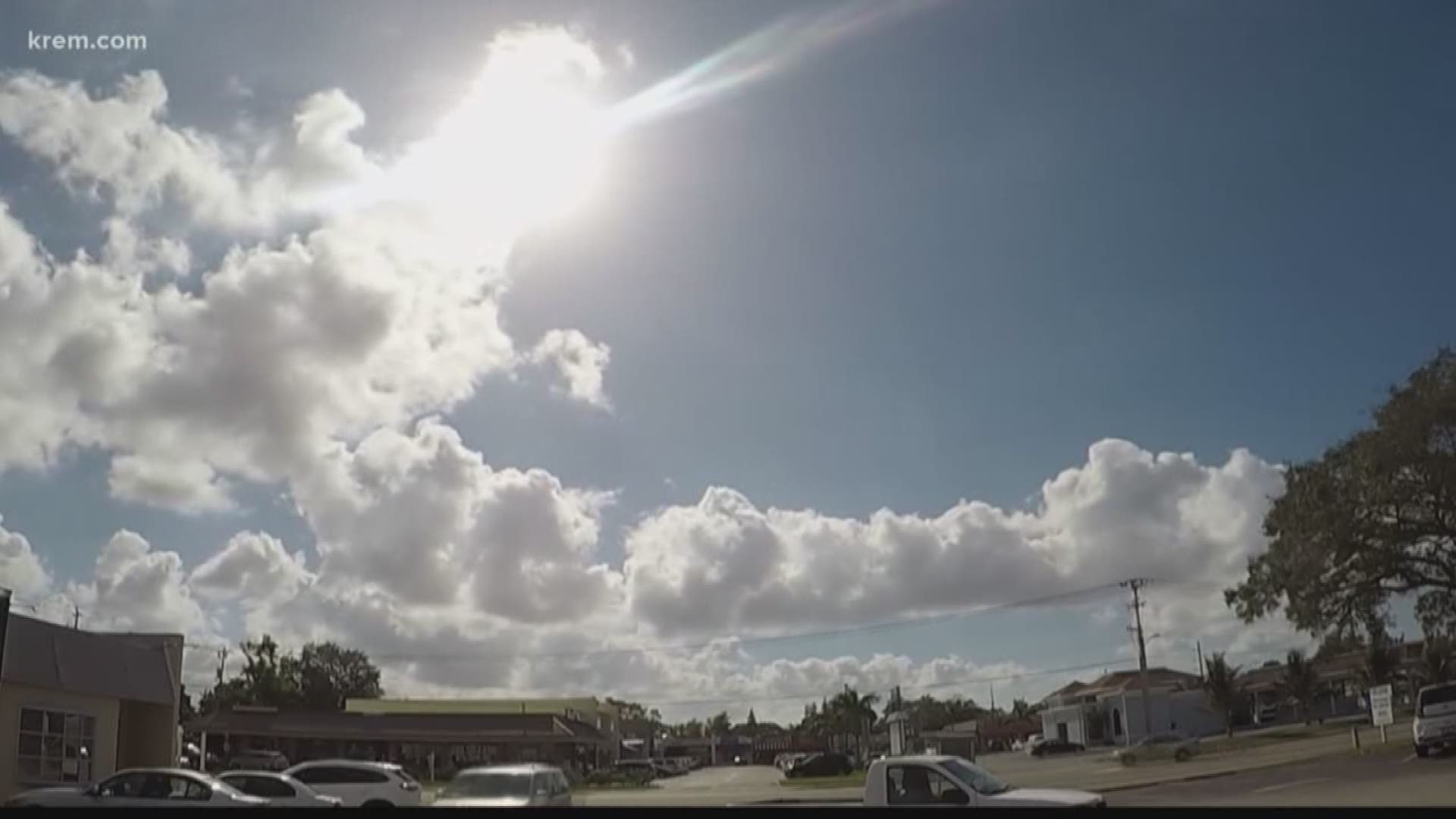 SPOKANE, Wash. — Daylight Saving Time ends at 2 a.m. on Nov. 1 and many are wondering if Washington will observe it The answer to that question is a complicated yes.

To verify, KREM reached out to the Washington State Legislature and State Rep. Marcus Riccelli (D-Spokane).

In the spring of 2019, the #DitchTheSwitch was being pushed heavily by Riccelli and House Bill 1196 asked that Washington observe Daylight Saving Time year-round.

Those efforts were successful and got the Senate's approval and ultimately Gov. Jay Inslee signed off on the bill in May.

Washington will still see a change in time come the first Sunday in November but that could all be different soon.

Federal law allows states to permanently adopt standard time. They need congressional approval for the adoption of permanent daylight saving time. That doesn't have a current timeline of when it will happen but President Trump said he would be OK with the permanent change.

Washington isn't the only one that would do it. Thirty-six other states have either had bills passed or proposed to make daylight saving time permanent. Hawaii and Arizona are the two states who use standard time.

Will a change in Washington affect surrounding states?

The next question that comes up is whether a change will affect the surrounding states.

“People want to do it in a way that's smart,” Riccell saidi. “For instance, we've seen measures passed in Oregon, the referendum in California. We want to move as a time zone so we don't do anything that's patchwork.”

Idaho didn't pass their bill to permanently adopt Daylight Saving Time but they have been supportive and are willing to follow suit if other states in the time zone change. The same goes for Canada.

Advocates for permanent Daylight Saving Time also say the changes could improve health because the transition between losing an hour of sleep is linked to heart attacks.

Washington will continue to spring forward and fall back, but the groundwork to eliminate that change has been put into place.