VERIFY: Yes, Senate has held impeachment trials for officials no longer in office

The VERIFY team dug into Senate archives to see if there was any precedent of senators holding a trial for former officials. 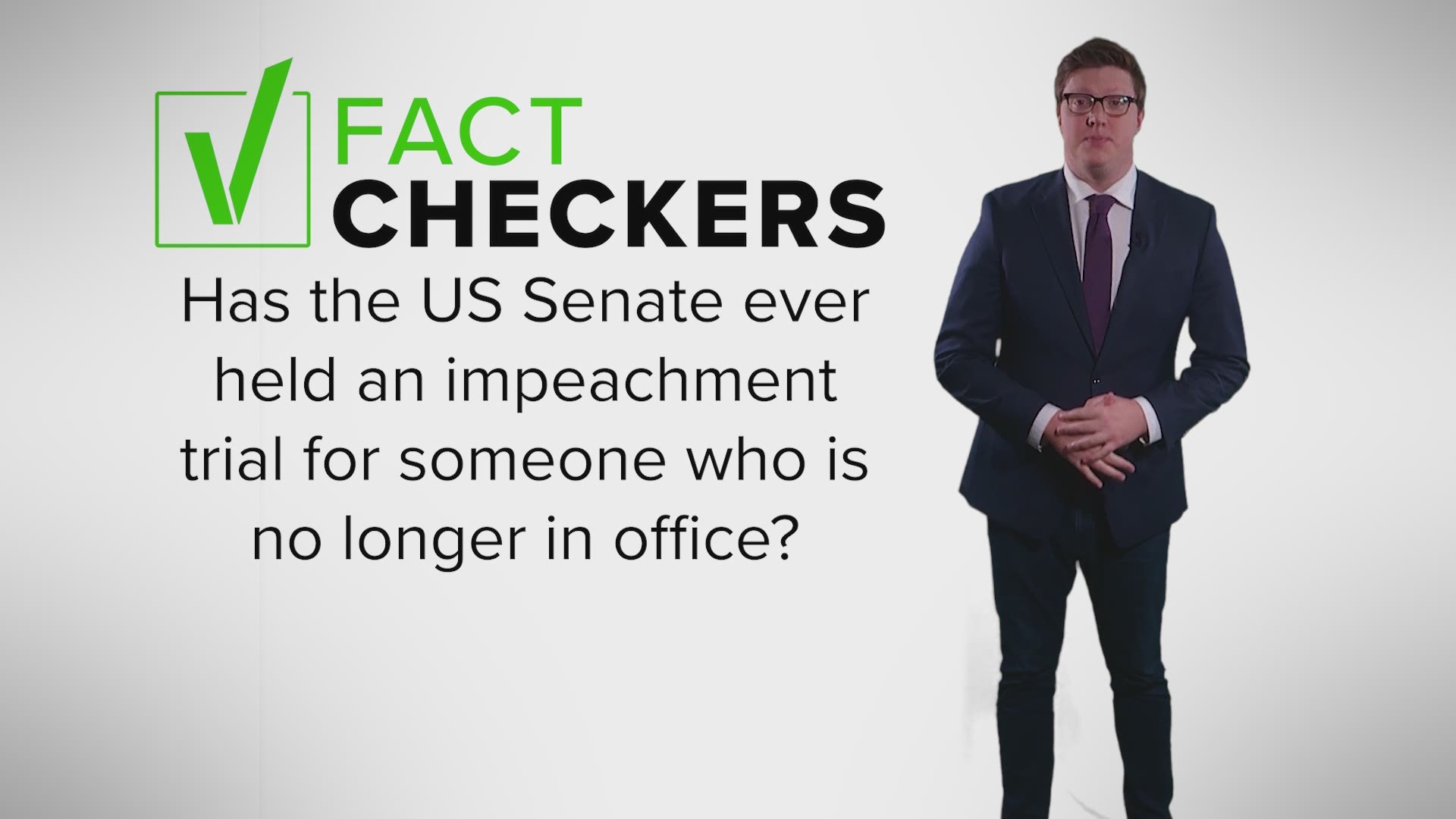 Has the U.S. Senate ever held an impeachment trial for an official who was no longer in office?

Yes. However, this is the first time that a former president has faced an impeachment trial after leaving office.

WHY ARE WE VERIFYING THIS

The debate about whether the current impeachment trial is constitutional has mostly been drawn along party lines. The VERIFY team wanted to see how previous Senate bodies had handled similar situations in the past.

RELATED: VERIFY: Impeachment does not undo a president's pardons

RELATED: VERIFY: Can Trump be impeached after leaving office? If so, what would be the point?

In a January 2021 Congressional Research Service report titled “The Impeachment and Trial of a Former President,” legislative researchers detailed two past instances that are relevant.

In 1797, Tennessee Senator William Blount was impeached for conspiring with Great Britain. After the House of Representatives voted to Impeach Blount, the Senate held a separate vote to expel him from the Senate. That vote passed and Blount was officially expelled from the U.S. Senate on July 8, 1797. While Blount was no longer a member of the Senate, the legislative body chose to continue forward with an Impeachment trial against him. The charges were later dismissed.

In 1876, Secretary of War William Belknap was accused of taking bribes in return for political favors. Before the House of Representatives officially Impeached Belknap, he went to President Ulysses Grant and resigned.

According to the CRS report, the House was “aware that Secretary Belknap had resigned hours before,” but chose to move forward with Impeachment nonetheless.

This case is particularly similar to the current impeachment trial because senators in 1876 also debated the constitutionality of trying someone who was no longer in office. According to the CRS report, “both chambers...previously determined that they retain power to proceed against an executive branch official that has resigned from office.” 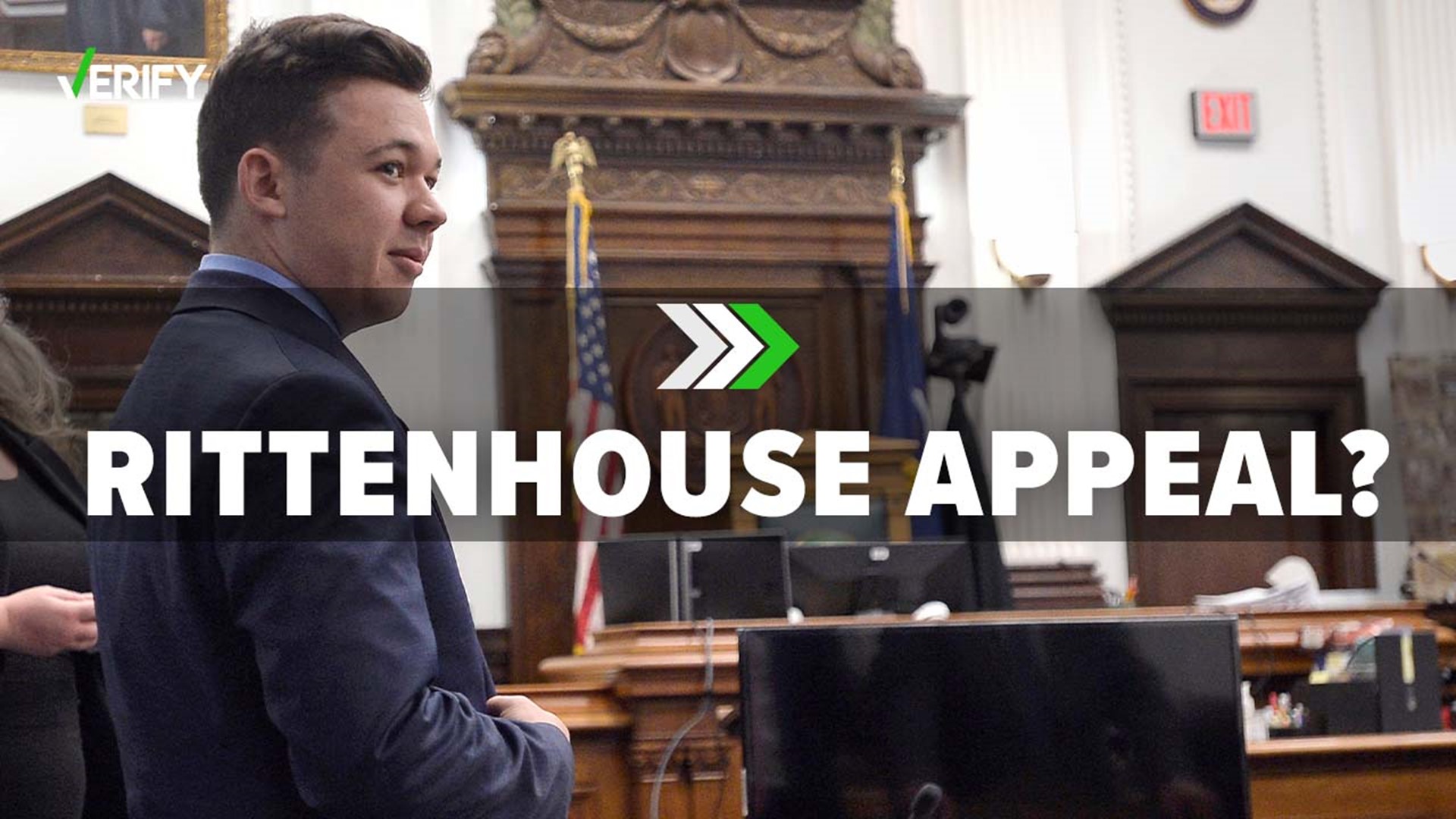