VERIFY: Is a real or fake Christmas tree better for the environment?

One major study by PE International found that real or fake, Christmas trees account for less than 0.1% of the average person’s annual carbon footprint. 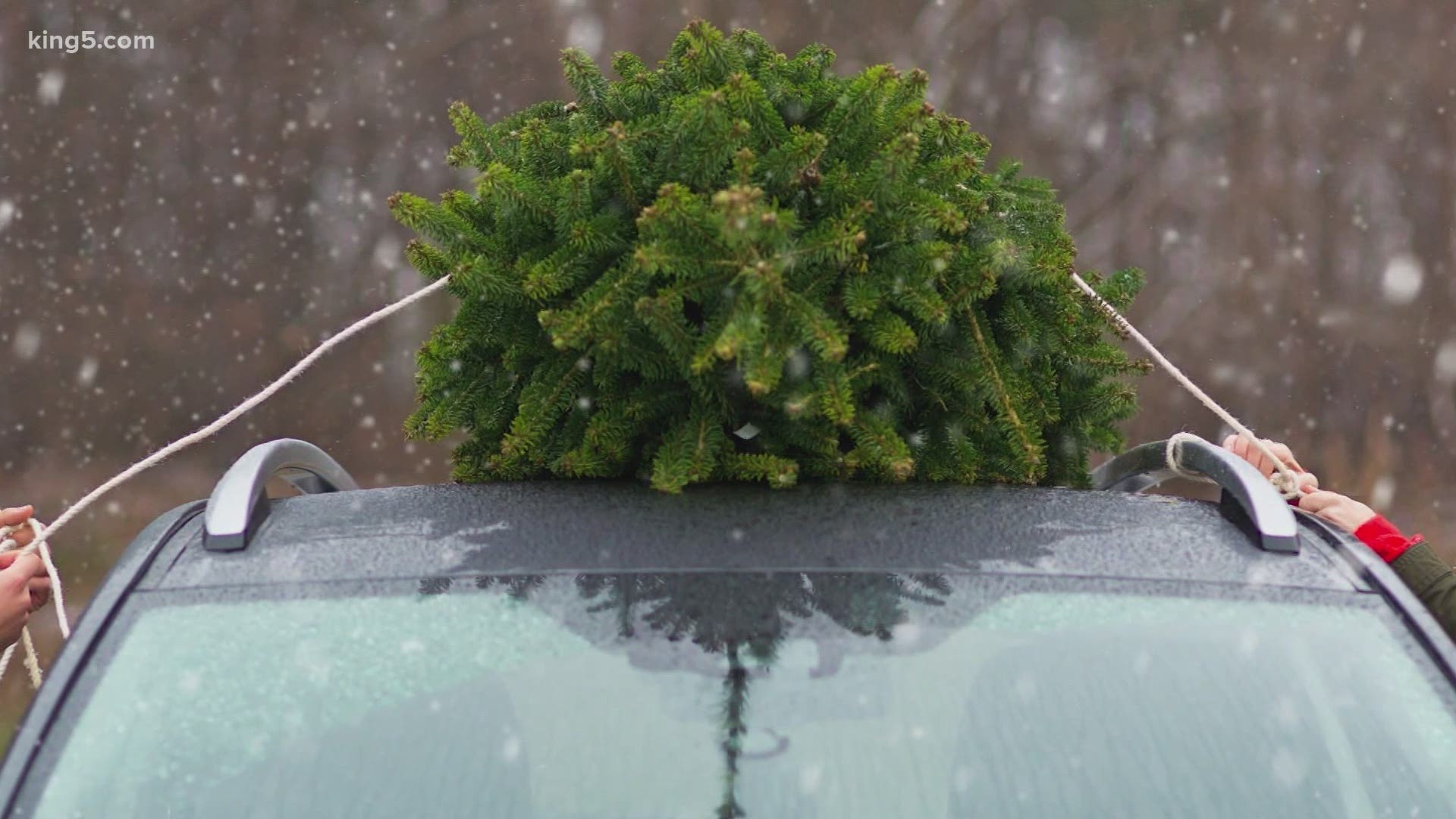 SEATTLE — Christmas is fast approaching, and with it comes the annual debate: Which is better – a real or a fake Christmas tree? A fake tree is certainly easier to maintain, but is it better for the environment than a real Christmas tree?

About 80% of American households will display a Christmas tree this year, and of those, about 80% are fake, according to the American Christmas Tree Association.

That’s understandable as there’s no cleanup and you avoid the hassle of buying and disposing of a tree every winter.

Plus, it saves you money. The average natural Christmas tree costs about $80. Fake ones are about $100, so by your second year using it, you’re saving cash.

But there’s a big myth about the impact on the environment.

But Brown confirmed that's not true because almost all Christmas trees are grown on farms that wouldn't exist without the holiday.

"It's actually a really nice, sustainable type of agriculture," explained Brown. "You're getting good land use and benefits to the soil from growing these trees, and it's a big source of income. So, the environmental impact of having acreage devoted to Christmas tree farms is pretty minimal."

Christmas trees are also a tiny piece of the environmental pie.

One major study by PE International found that real or fake, Christmas trees account for less than 0.1% of the average person’s annual carbon footprint. A much bigger factor is driving to and from the tree farms.

"If you get an artificial tree, you’re not destroying the environment," she said. "You’re not helping it either. I would say the scale is a little bit in favor of a real tree."

Whether it’s an actual tree or PVC, as long as you dispose of it properly, there’s no big winner or loser for Christmas trees. 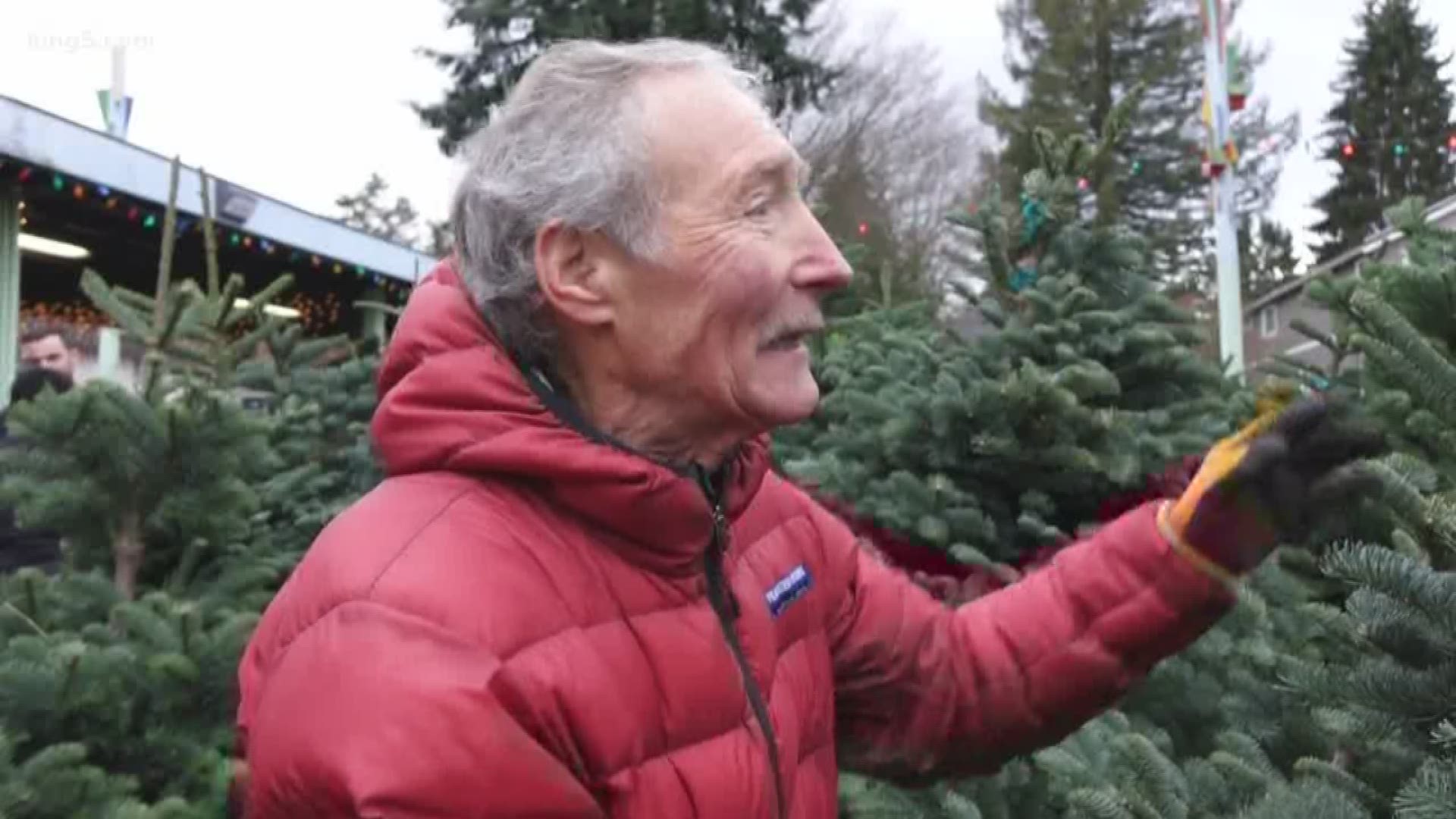