Johnson & Johnson’s COVID-19 vaccine is easier to store than Pfizer and Moderna’s vaccine, and it doesn't require a second dose. 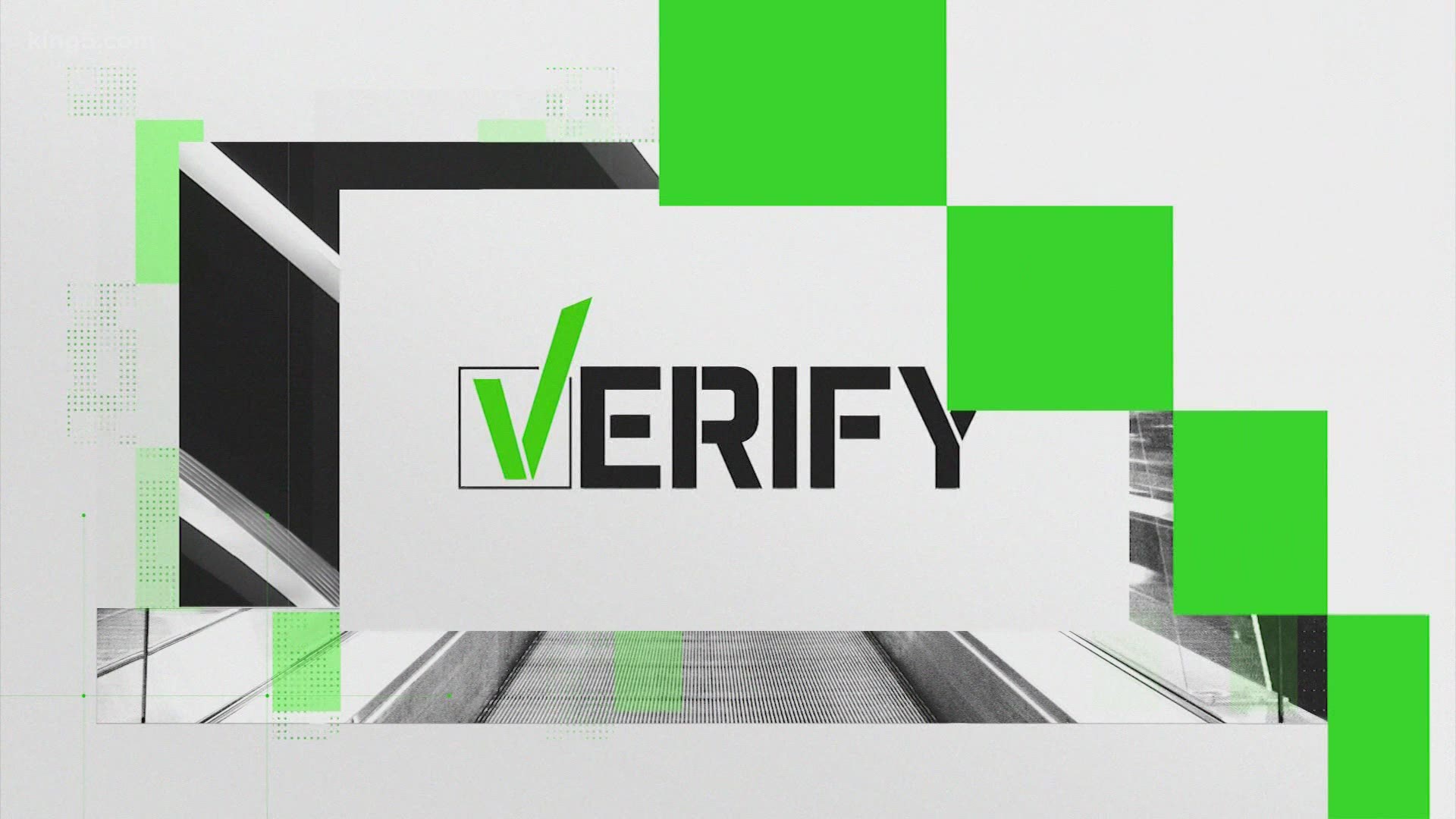 SEATTLE — There has been a lot of confusion about the effectiveness of Johnson & Johnson’s COVID-19 vaccine. At the end of the day, everyone wants to know if it is as good as the Pfizer and Moderna vaccines. But it is not exactly a straightforward yes or no answer.

The J&J version is a one-dose vaccine, unlike the Pfizer and Moderna vaccines which require two doses, and the J&J vaccine can be stored in a refrigerator. On Thursday, J&J asked for FDA approval.

Azar said the most important item from J&J’s vaccine study is how well it prevented hospitalizations and death.

RELATED: Inside look at successful mass vaccine site in Wenatchee

“It was 100% effective in preventing hospitalization and death,” said Azar. “From a public health perspective, that is the most important thing. You want to obviously prevent hospitalization and prevent people from dying. From an epidemiological point of view, even if those efficacy numbers aren't quite as high as Pfizer and Moderna's, this should not discourage people from getting vaccinated. The only way to stop evolution of the virus, that is the only way to stop it from mutating, is to stop it from replicating.”

Gupta told the TODAY show a one-shot vaccine is also a huge weapon against pandemic fatigue.

“The biggest driver of increased cases that we are seeing in the coming months is increased mobility,” explained Gupta. “Nearly every state has indoor dining open, more people are going back into the school setting. This is a really, really dangerous time here. So, that's why we need to increase this and ramp up production of the Johnson and Johnson vaccine, but also maybe be overly prescriptive in who gets it.”

Baseman told KING 5 that a one-shot vaccine is “a game-changer.”

“[The one-dose vaccine] will ease transportation and storage issues, and the need for reminders and people coming back to potentially a distant place from where they live to get a second dose,” said Baseman. “Those [factors] are huge.”

So, when you take into consideration how easy J&J’s vaccine is to store and that it doesn’t demand a booster shot, we can verify the J&J vaccine is just as good and in some ways better than the Pfizer or Moderna vaccine.