VERIFY: Can landlords force tenants to take down political signs?

With election season in full swing, many viewers have asked if their landlords can make them take down political campaign signs. 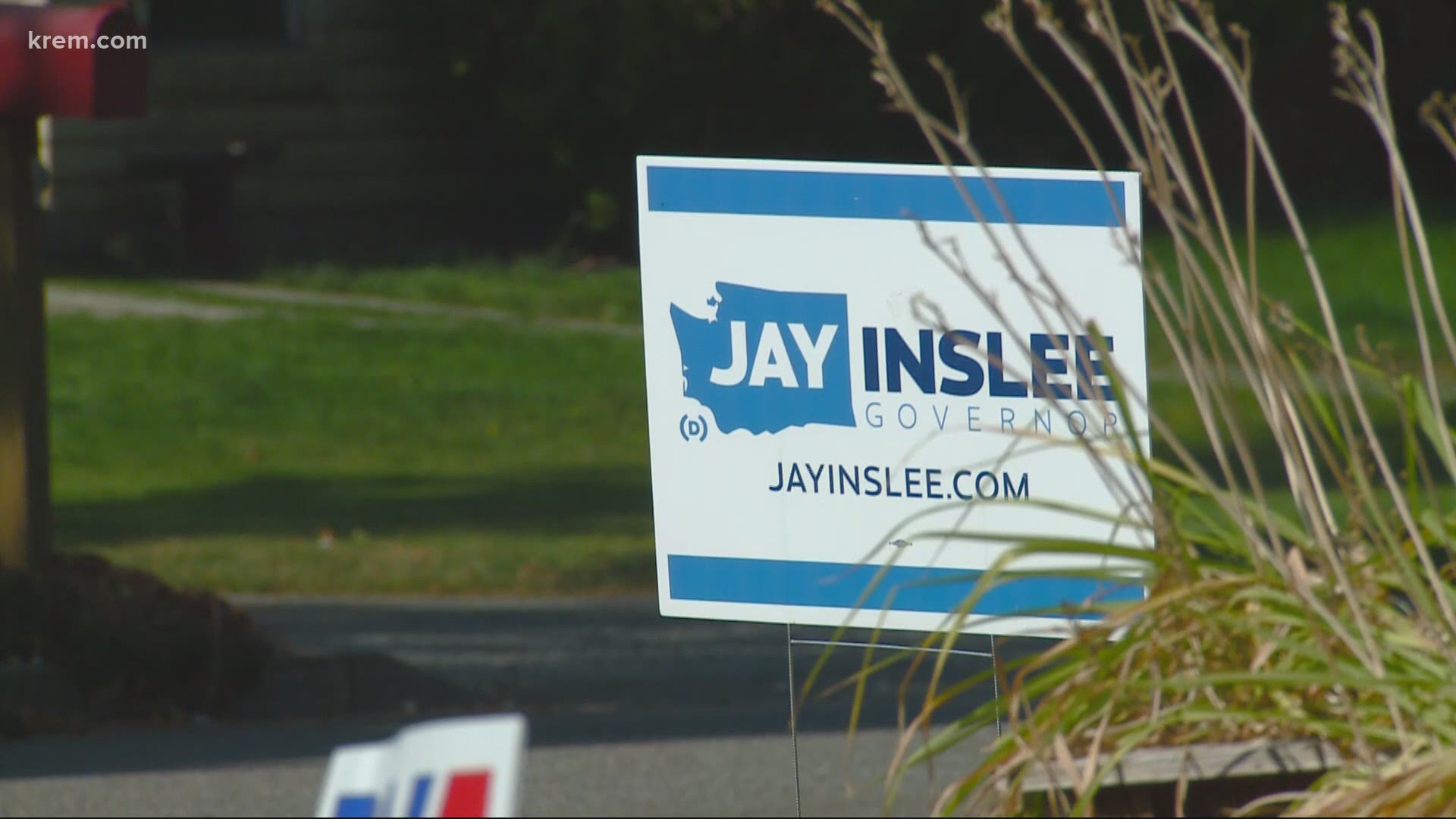 SPOKANE, Wash — It’s an issue that arises every four years; tenants display political sign only to have their landlord tell them to remove them, and this year is no exception.

A viewer named Jan recently reached out to the KREM 2 Verify Team to ask about the issue. She wrote that a Spokane apartment complex, “…has demanded that a tenant remove his Biden-Harris sign from his apartment window.”

She continued, “I am also a tenant at this apartment complex and would like to display a sign too but am hesitant about creating a legal battle unless absolutely necessary to protect my freedom of speech.”

To Verify whether a landlord can make you take down a political sign from your window, the Verify Team reached out to Edmund Witter, the Managing Attorney with the King County Bar Association’s Housing Justice Project and Spokane City Council President and attorney Breean Beggs.

To be clear, the Verify Team examined the issue as it pertains to tenants in the state of Washington. Idaho may have different regulations and laws.

Witter said if your landlord is the government - for example, federally subsidized housing - then you have some First Amendment rights to display your political sign. However, Witter said, if your apartment or house is privately owned then the issues becomes more complicated.

“It’s definitely a free speech issue, without a doubt,” Witter said. “The problem is the First Amendment applies to the government, not to private landlords or private entities, so I think that’s the really big difference there.”

Witter urges tenants to check their lease agreement.  If your lease includes restrictions or anything else in your window, then it’s likely enforceable.

If not, Witter added, “Absent something in the lease, you probably have a right to do it.”

”I’m a strong believer that people should be able to express their political views in their homes from their windows,” Beggs said.

He agreed with Witter’s assessment that if your landlord is the government, then you have a right to display a sign in your window.

Beggs also believes that previous court ruling in Washington make a strong case for displaying signs, even in cases where your apartment or house is privately owned. However, he also acknowledged that the issue isn’t as clear.

”I would say there’s a great argument under Washington law that you can [display a sign in your window], but any time you are trying to vindicate the rights under The Constitution there are some risks that there could be some blowback or even some price that you could pay so you should always consult your own lawyer,” Beggs said.

If you live in public housing with the government as your landlord, political signage can be displayed. However, if someone lives in housing owned and operated by a private landlord, they should check their lease for specific language regarding signs.