Two people died Monday morning in a house fire. It's unclear how the fire started. 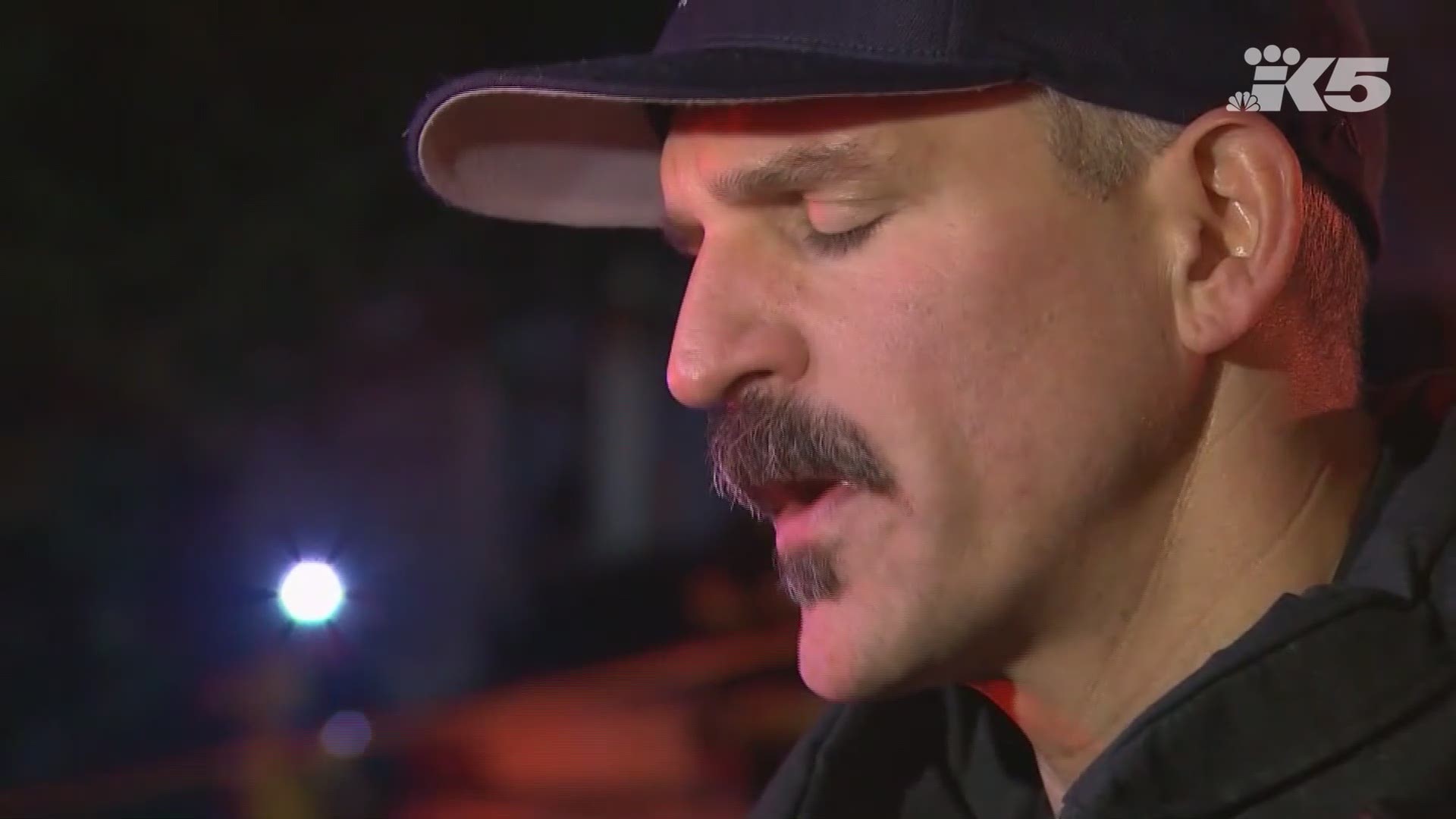 Two people were killed in a house fire in South Seattle Monday morning.

According to Seattle Fire, crews were called to the 9200 block of Spear Place South around 5:45 a.m.

Because of the scale of the fire, crews initially had to attack it from the outside before they could go into the home.

While inside the home, one firefighter partially fell into a hole in the floor. The firefighter was pulled out without suffering any injuries, according to a spokesperson from Seattle Fire.

There are reports there was a marijuana grow operation in the home. However, there is no indication that was the cause of the fire, KING 5's Tony Black reports.

The fire is under investigation.