The REAL ID Act takes effect Oct. 1, 2020 – meaning a standard Washington driver’s license will not allow travelers to pass TSA security, and board a domestic flight 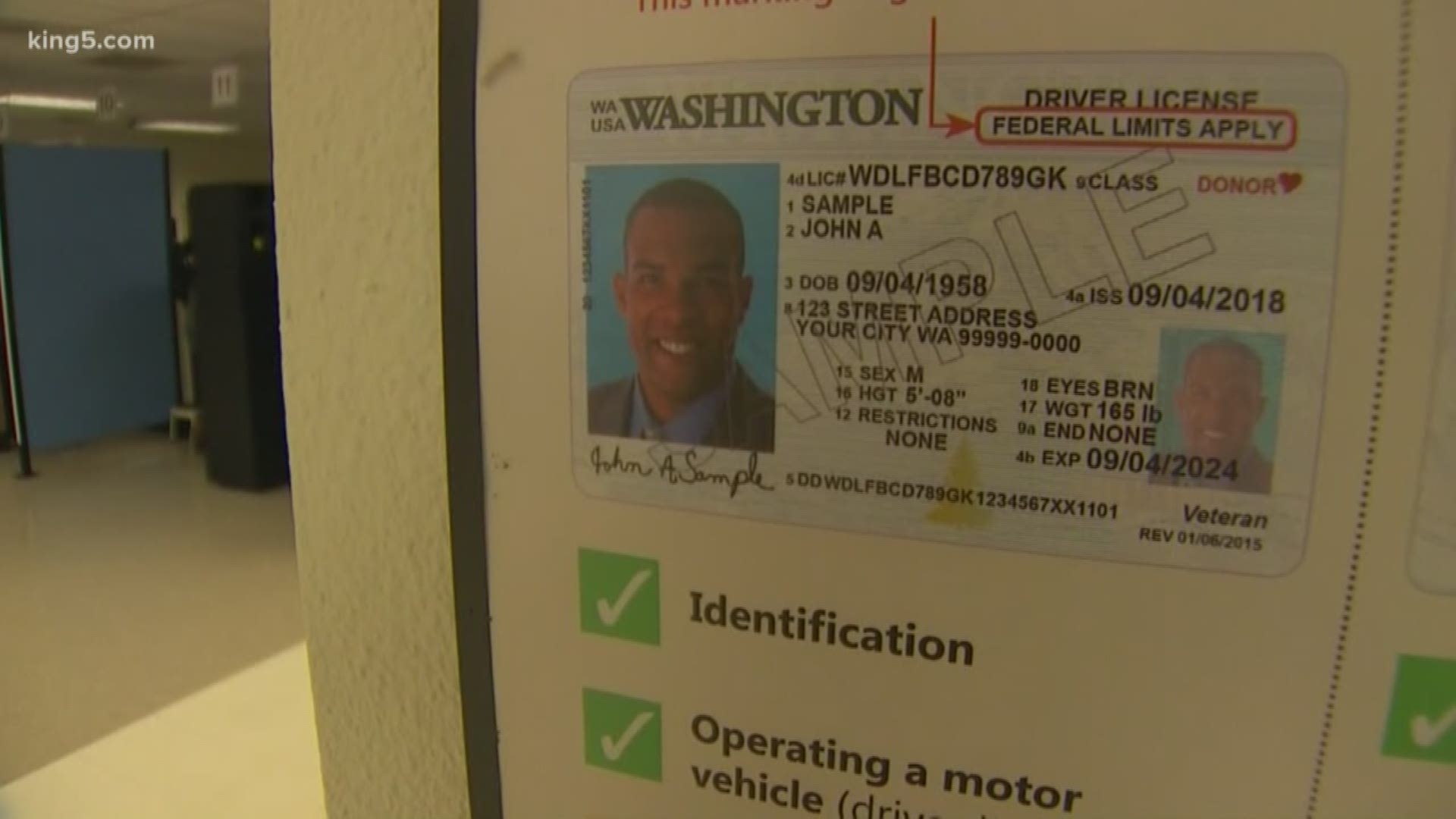 SEATTLE — State and federal officials are renewing the push for Washingtonians to update their IDs if necessary, ahead of new regulations that take effect next year.

The REAL ID Act takes effect Oct. 1, 2020. It means a standard Washington driver’s license will not allow travelers to pass TSA security and board a domestic flight.

Instead, Washington travelers need either a state enhanced driver’s license or enhanced ID. Both can be obtained at regular licensing facilities, but require more forms of paperwork and identification. You can get a checklist for those documents here before heading in.

TSA at Sea-Tac and airports across the country also began verbally warning customers Thursday if their ID does not meet the 2020 requirements. Signage noting the coming changes has been up since April, TSA said.

RELATED: No star? No problem. Washington enhanced IDs are federally-compliant

“The security requirements of the REAL ID Act are an important step in enhancing commercial aviation security,” said TSA Acting Deputy Administrator, Patricia Cogswell. “REAL ID implementation is a little more than a year away. Now is the time to prepare.”

Many states note a REAL ID compliant card with variants of a small gold or black star. Washington state does not do this, the Department of Licensing said. Instead, look for “enhanced driver’s license” or “enhanced ID” in the label at the top of the card. With that, you’re good to go.

The licensing department also noted that other forms of ID work if you choose to stick with a standard license including valid passports, military IDs and others. You can view the list here.

Officials with the department recommend starting the renewal process early if you expect to need the new ID.

As of June 30, 14% of all active Washington licenses and ID are enhanced, a spokesperson said. The department has noticed an 83% increase in demand for the cards from the same time last year and hopes to prevent bottlenecks as the deadline draws near.