The Paper Tigers, set for a 2020 release, is an indie Kung Fu action movie eight years in the making and many of the producers are Washington natives. 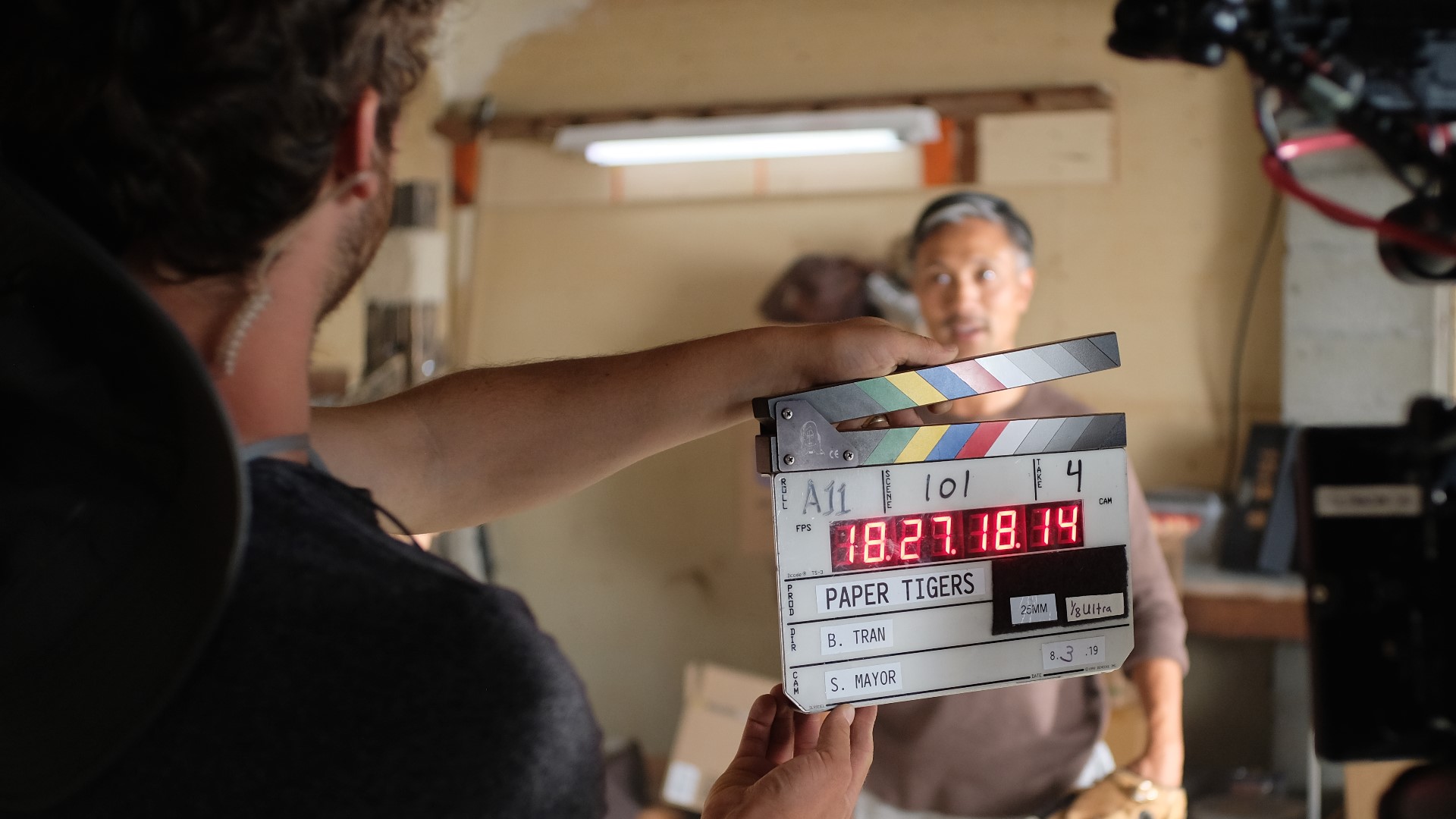 SEATTLE — The Paper Tigers is a Kung Fu action-comedy that's Seattle to its roots.

Director Tran Quoc Bao, a Washington native, wanted to create a film that paid homage to Seattle's multiracial Kung Fu scene of the 1970s and 80s, while also creating a vehicle for Asian-American actors and creators to shine. The Paper Tigers is that vehicle- a film that took 8 years to come to fruition.

The entire movie is filmed in the greater Seattle area, and features multiple Seattle-based producers.

Credit: Beimo Films
The Paper Tigers features a diverse cast of characters that pays homage to Seattle's multiracial martial arts scene in the 1970s and 80s.

The story follows three friends- and former Kung Fu prodigies- who are now slightly washed-up middle-aged men. When their Kung Fu master is murdered, the three men must team up once again to avenge his death. Bao, the director, describes it as an "action dramedy".

The film has already seen success, even while still in production. It ran a successful Kickstarter campaign in 2018 and was developed in part by the Frontieres Platform at the Cannes Film Festival.