The making of a witch: Here's how one woman and children sparked the Salem witch trials

If you spent too much time in the tavern 327 years ago, you could have been deemed a witch. 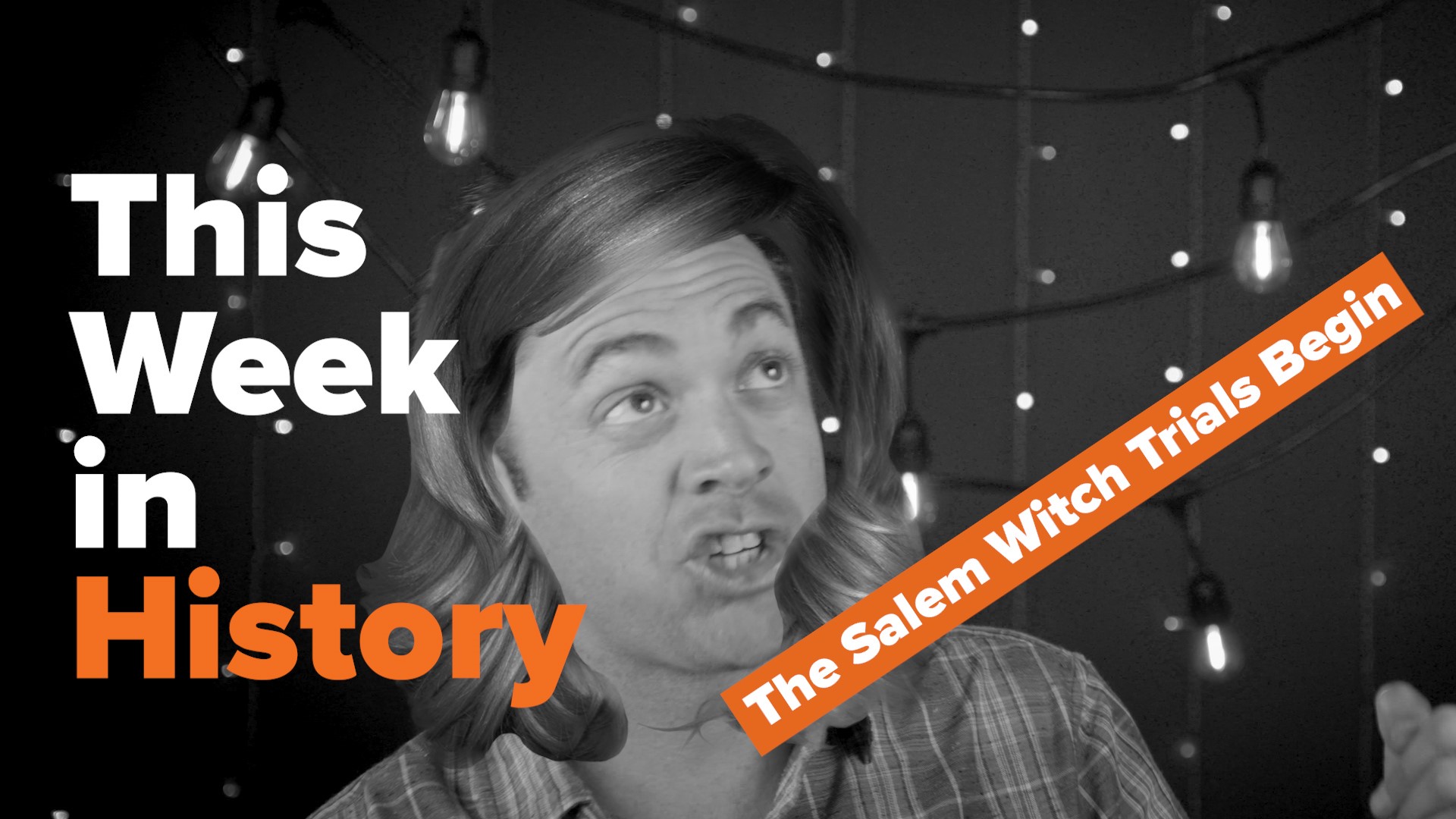 Forget medicine, when this Puritan minister found his children seeming unwell in February of 1692, it sparked what is now considered one of the darkest passages in early American history: The Salem witch trials.

When Minister Samuel Parris discovered his daughter and niece participating in fortune telling and occult rituals in Salem, Massachusetts they began acting in strange fits and claimed they were under a spell.

Parris took the girls to a town doctor who determined they were “victims of witchcraft.”

The girls claimed Parris’ slave, Tituba, had cast a spell on them.

The Barbados-born house servant initially denied the accusations. But after a severe beating, Tituba changed her story. She told Parris that she had possessed others, rode broomsticks and spoke with the devil.

One of the hunt’s first victims was Bridget Bishop.

This Week In History: As a record breaking number of women run for president, we remember the first who ran before women could even vote

Regarded as an outcast by her peers, Bishop had been married three times, wore flamboyant clothing and spent her time in taverns. To the Puritans, this was a recipe for witchcraft.

Bishop was tried in court with scant evidence, a gross physical examination and hearsay testimony. She was convicted of witchcraft and executed on June 10, 1692.

The trials also led to the execution of an additional 19 men and women before the Massachusetts Bay Colony Governor William Phips put a stop to the hysteria in early 1693.