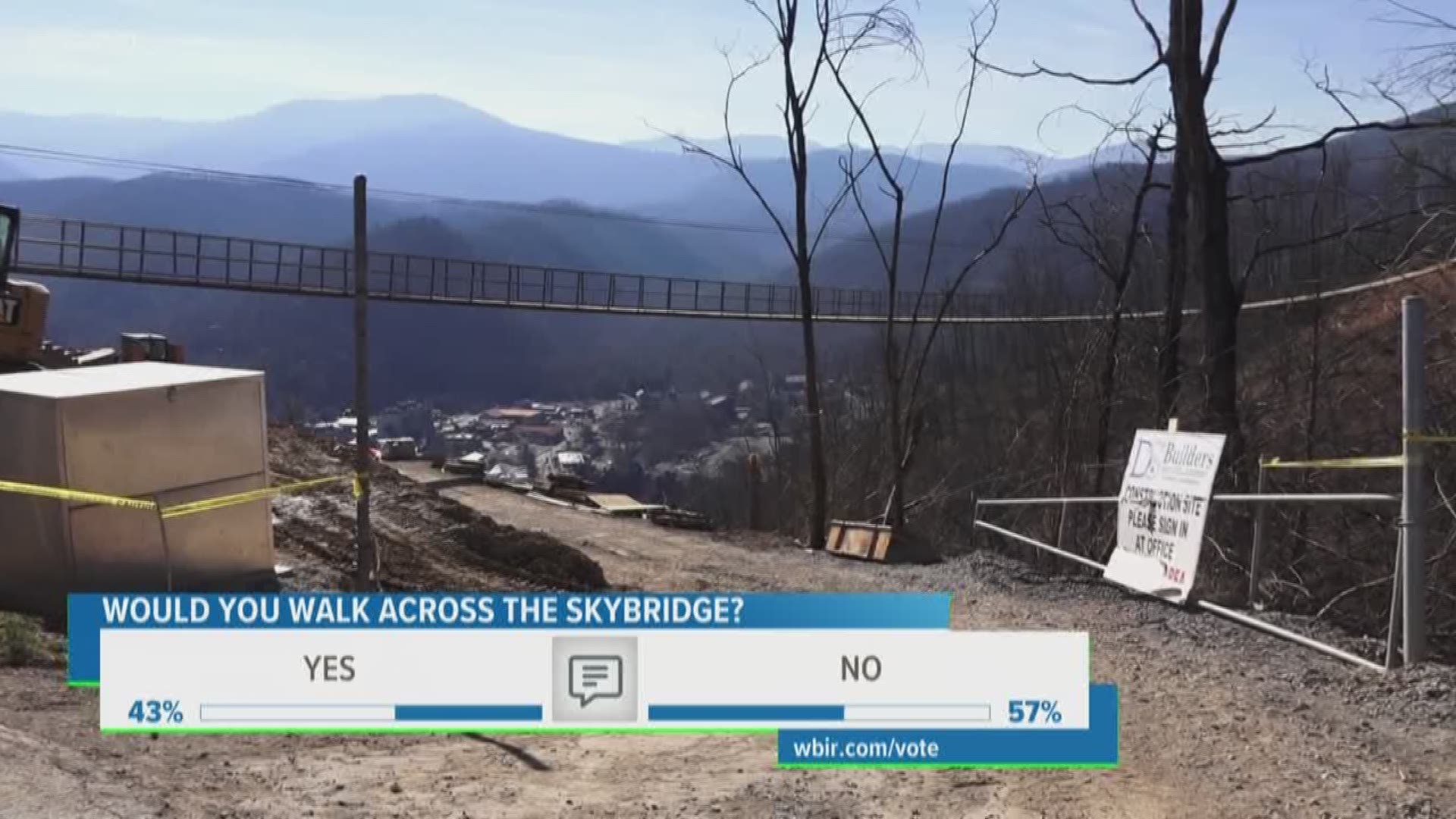 Gatlinburg SkyLift has been making moves!

Two big projects are expected to be finished and open to the public by the time spring comes around this year, Julie Ard, the marketing director for Gatlinburg SkyLift, told 10News.

Renovations to the SkyLift, including some rebuilding from the 2016 wildfires, are expected to open this spring.

And the new SkyBridge is expected to open in the spring as well, with a few remaining "steps" before the project is completed. 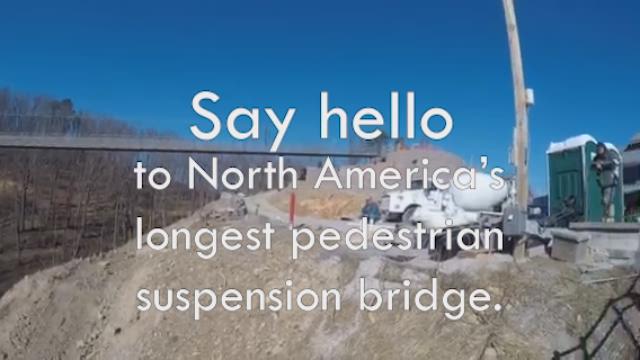 The 680-foot bridge will be the longest pedestrian suspension bridge in North America.

A ride on the SkyLift will be the only way to get to and experience the SkyBridge.

A new two-story plaza building along with eating areas, viewing decks and a paved balcony will serve as a spot for visitors to relax and take in the views of the mountains too, Ard said.

If you can't wait to get on this bridge, there is already a suspension bridge right in the Smoky Mountains... and you can do it with llamas.

Hikers and their llamas will go over the longest suspension bridge in the US to end their journey.

To give you an idea of how it compares to the new one set to open: when we did the story on the llama treks, their bridge was the longest suspension bridge in the US. That was in July 2018.