The dog diet under investigation by the FDA, and what pet owners need to know

The FDA says the reported cases had dogs showing signs of heart disease including, "decreased energy, cough, difficulty breathing and episodes of collapse." 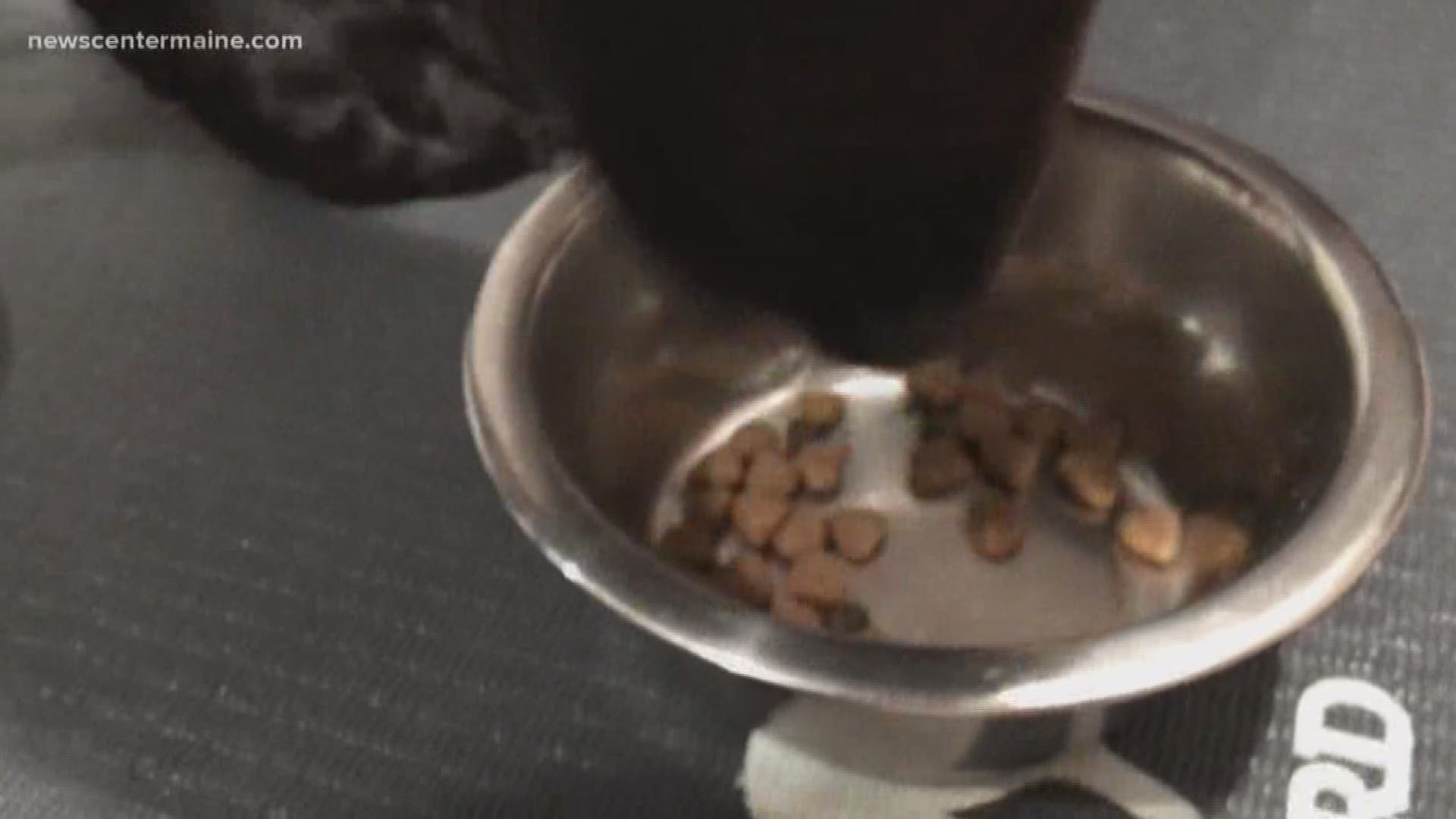 (NEWS CENTER Maine) — If you’ve been to the vet with your pet recently, you may have been asked if their diet is grain-free. That’s because the FDA announced this summer it is investigating a potential connection between diet and cases of canine heart disease.

We’ve heard of humans going grain-free or going carb-free to get healthy and lose weight…but does that hold true for our pets?

Here in New England, veterinary nutritionists at Tufts University are conducting their own research and are sharing what pet owners need to know.

“There’s so much misinformation about pet food,” said Dr. Lisa Freeman, a Board Certified Veterinary Nutritionist and Professor at Cummings School of Veterinary Medicine at Tufts University.

So is grain-free bad for our pet’s health? That’s what Dr. Freeman and her team at Tufts University are trying to figure out.

The FDA is also conducting its own investigation, after receiving reports of canine dilated cardiomyopathy, or DCM, diagnoses in breeds not typically genetically prone to the disease.

DCM is a disease of the heart muscle that occurs in dogs, cats and people, according to Dr. Freeman.

“Typically, in dogs we see it in certain breeds such as the Doberman Pinscher, Boxer, Great Dane, so large and giant breed dogs,” she said.

It was once a common heart disease in cats.

“In 1987 it was identified that a nutrient deficiency, an amino acid called taurine was the cause of most cases,” Dr. Freeman said.

The FDA says the reported cases had dogs showing signs of heart disease including, “decreased energy, cough, difficulty breathing and episodes of collapse.”

According to the FDA:

“Diets in cases reported to the FDA frequently list potatoes or multiple legumes such as peas, lentils, other “pulses” (seeds of legumes), and their protein, starch and fiber derivatives early in the ingredient list, indicating that they are main ingredients. Early reports from the veterinary cardiology community indicate that the dogs consistently ate these foods as their primary source of nutrition.”

"Most of these cases report feeding a diet labeled as grain-free," said FDA press officer, Lindsay Haake. "We are still reviewing these cases to determine appropriate follow-up steps."

Dr. Freeman says an important thing to clarify is that researchers don’t yet know if this possible connect to DCM involves just grain-free diets.

“I’m actually referring to them as BEG diets,” she said. “Or boutique, exotic ingredient and grain-free diets.”

“And then there are two potentially associated groups with the diet,” said Dr. Freeman. “One is a group that is deficient in an amino acid called taurine. And another group that is not deficient in taurine but still seems to be associate with diet and can be reversible if the diet is changed.”

So what do pet owners need to know now?

It’s a good idea to talk with your veterinarian about your dog’s diet and if it is meeting their specific health needs. Monitor your dog for any early symptoms of heart disease. Those would include weakness, reduced ability to exercise, coughing or fainting. If your dog is diagnosed with DCM, Dr. Freeman says it’s important to change your dog’s diet, screen other dogs in the house hold that are eating the same diet and report it to the FDA.

The Pet Food Institute, which serves as a voice for the pet food industry, has addressed the potential issue with grain-free pet food on it's website. Part of the FAQ reads in part:

PFI members take seriously their commitment to providing safe pet food that contains complete and balanced nutrition. Our members support the exchange of information with FDA and member company scientists, veterinarians and nutritionists are working closely with the agency to further advance the understanding of this issue.