At 29 homicides so far this year, Tacoma hasn't seen statistics that high since the early 1990s. 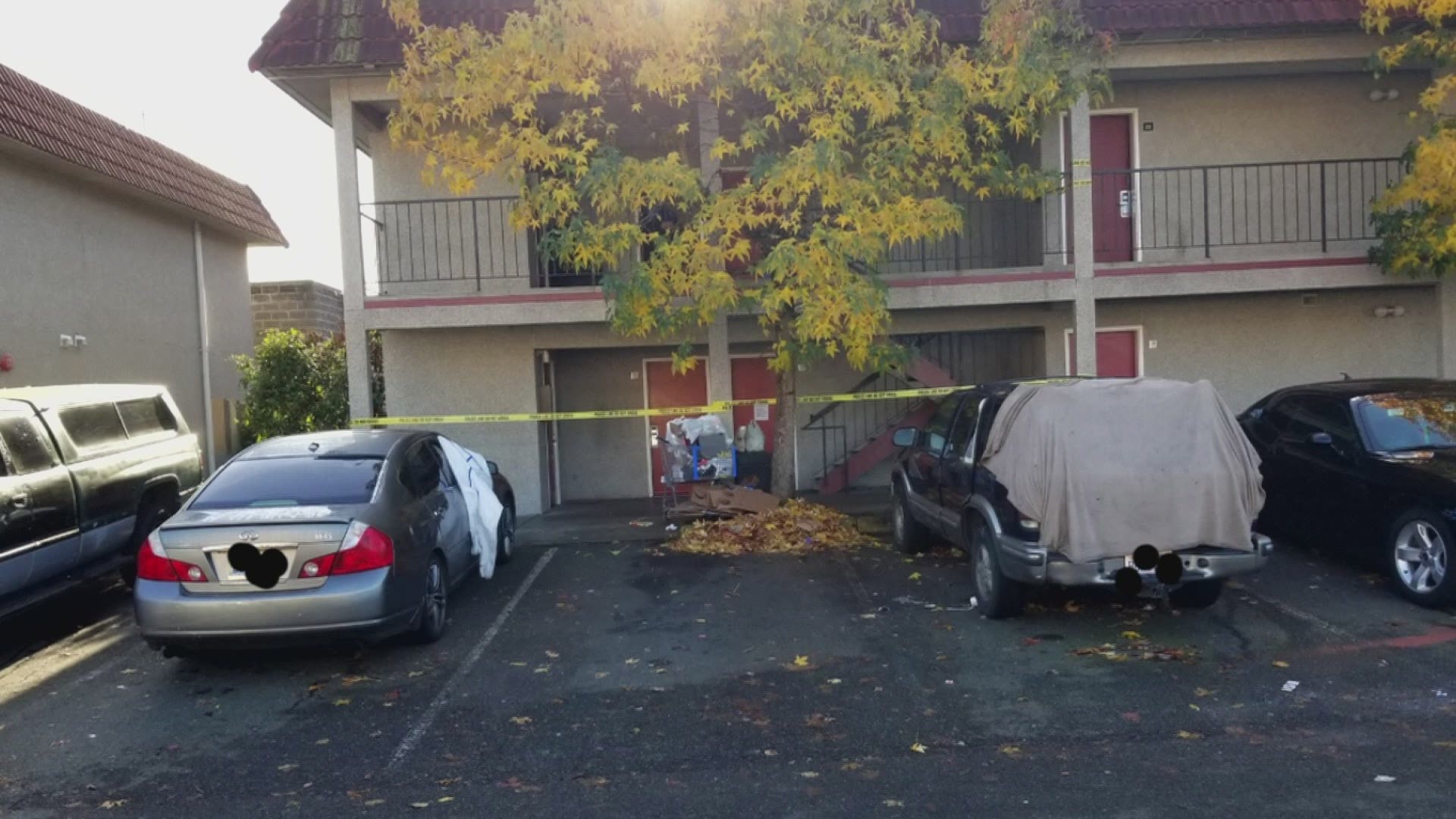 TACOMA, Wash. — Before 10 a.m. Tuesday, a man was found shot inside a Tacoma motel, who later died at the hospital.

On Friday, two men were shot on East 60th Street. One died. Tacoma Police have a reward out to find the killer through Crime Stoppers.

These are two of the 29 homicides that have happened in the city this year, the highest in a single year since the early 90s.

"It is a 26% increase over last year," said Wendy Haddow, public information officer for the Tacoma Police Department.

"We understand that this can cause fear and stress."

She says this not only is this an increase, but the homicides also have a variety of different motives and happened in all parts of the city.

She also said they've had shootings related to mental health.

She said it's too early to draw conclusions between the rise in shootings and the pandemic, but that other areas nationwide have seen a similar rise in homicides.

"I can say that we are mirroring a national trend right now that you can see through many different cities and agencies," said Haddow.

In October, the FBI reported that the homicide rate across the country between January and June rose 15% compared to the same time period in 2019.

In Seattle, the increase has been even greater. In 2019, there were 28 homicides in Seattle. With one more month to go in 2020, that number has nearly doubled, with 55 homicides reported this year.

While a common denominator may or may not exist, Haddow promised her department is doing what they can to bring justice during what's been on many levels, a challenging year.

"Our officers and our detectives and our command staff are working very hard to do as much as we can to get the cases solved, to address those fears, and to get resources in place so that we can try to prevent other instances of violence from happening."